Although the year is not yet half over, and Jaeger-LeCoultre will no doubt release more Reverso models to mark its 90th year, I feel fairly certain that the Reverso Tribute Nonantième will be my favourite of the celebratory year’s releases. It is also one of my favourite 2021 releases to date.

In 1991 on the occasion of the Reverso’s sixtieth birthday, Jaeger-LeCoultre released the Soixantième, the first Reverso with complications, the first amongst many, and part of the new dawn of the model. In 2001, they marked another decade with the Septantième, which had the Calibre 879 with an eight day power reserve. Now, the new Tribute Nonantième brings in something new and unexpected to Reverso – a digital jump hour. 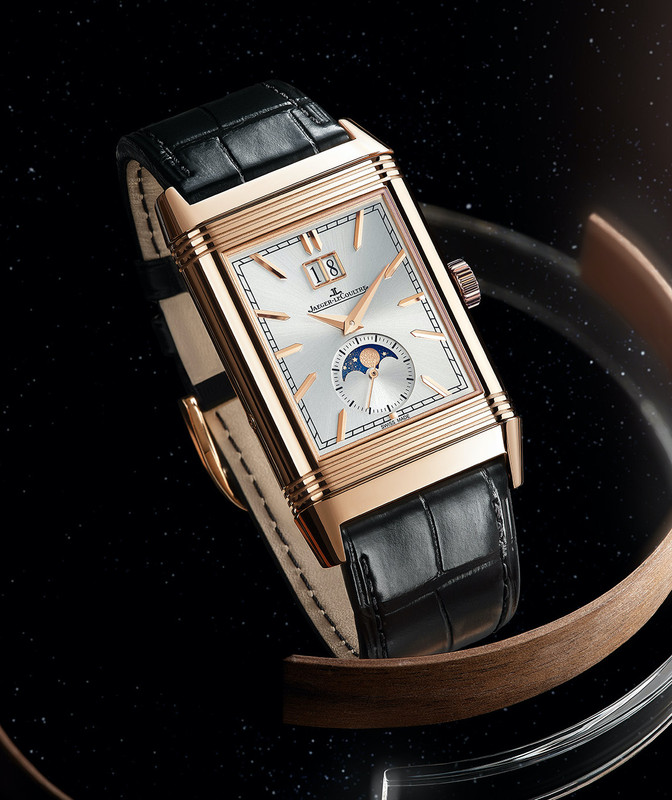 The front dial of the Nonantième is pure Reverso classicism at its best, with a silvered sunray-brushed dial with a grande date at 12 o’clock, applied gold indices, dauphine hands, and a moon phase within a small seconds. For fans of Reverso dials being more on the symmetry rather than asymmetry side of things when it comes to multi-functional displays, this is balanced, proportionate, and pleasing to the eye. 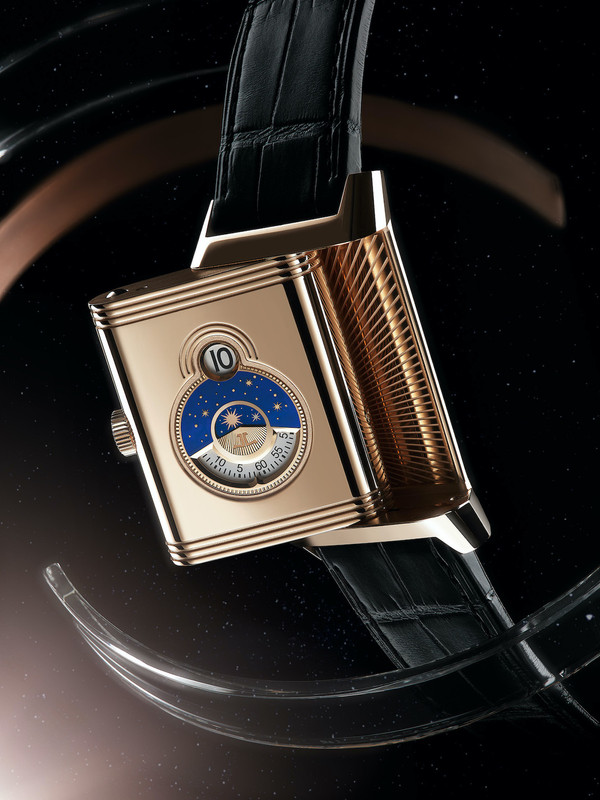 Flipping the case over reveals a digital jump hour indication on the verso. The smaller upper aperture has the digital hour indication, with minutes displayed on a rotating blue disc with an applied gold sun and moon as a day/ night indication. The disc is lacquered and decorated with gold stars to represent the night sky. There is also a Jaeger-LeCoultre logo is set on a sunray-pattern background.

You will notice that the apertures have gadroons that echo the well-known Reverso case gadroons. Jaeger-LeCoultre did briefly experiment with using two rather than three gadroons, but it didn’t catch on. 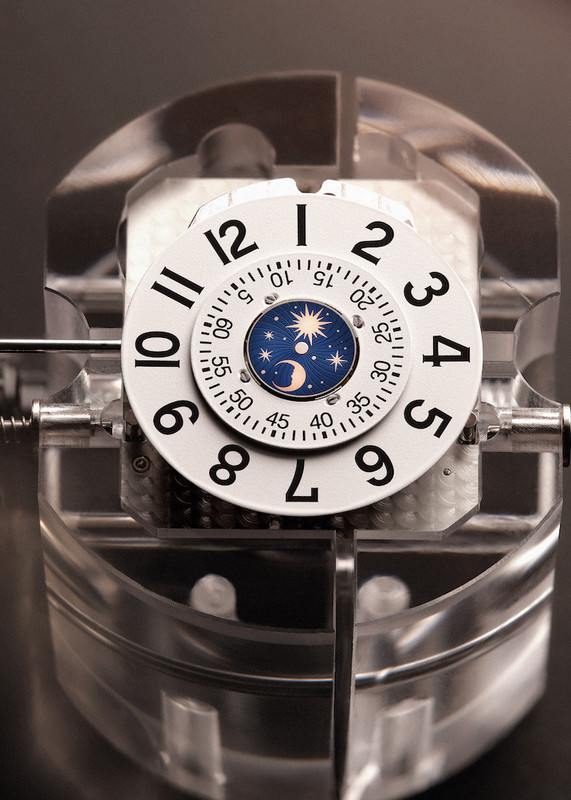 If you have come across 1930s watches before, you may have seen that there were some rectangular-cased digital jump hours produced during that era. However, the watches being the sizes they were at that point, and the apertures being small, by current standards you’d basically have to squint to read them. This one is far more legible. 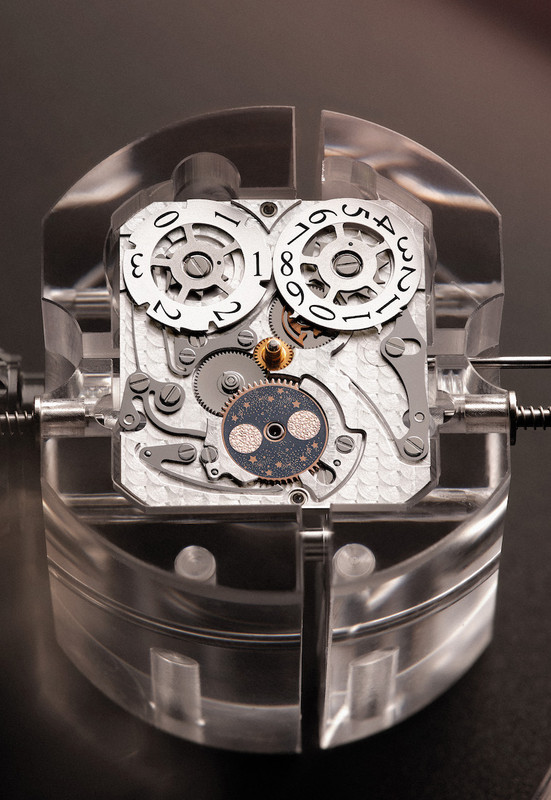 Jaeger-LeCoultre set out to have two different types of time display for this 2021 special edition, and for one of them to be a surprise, which it certainly is. This is a deeply classic watch in many ways, and a very handsome one. Available exclusively at Jaeger-LeCoultre boutiques, it is in a limited edition of 190 pieces and the RRP is AUD 58,500.