This year brings an unexpected digression from last year’s GENUS GNS1.2 TD (Titane Damassé), the follow up to the mechanically singular GENUS GNS1.2.

Unlike the previous post about a new release that also features a dragon, the one in this new GENUS model, although also made from 18k gold, is not static, but made of articulated parts that are part of the very core of GENUS. 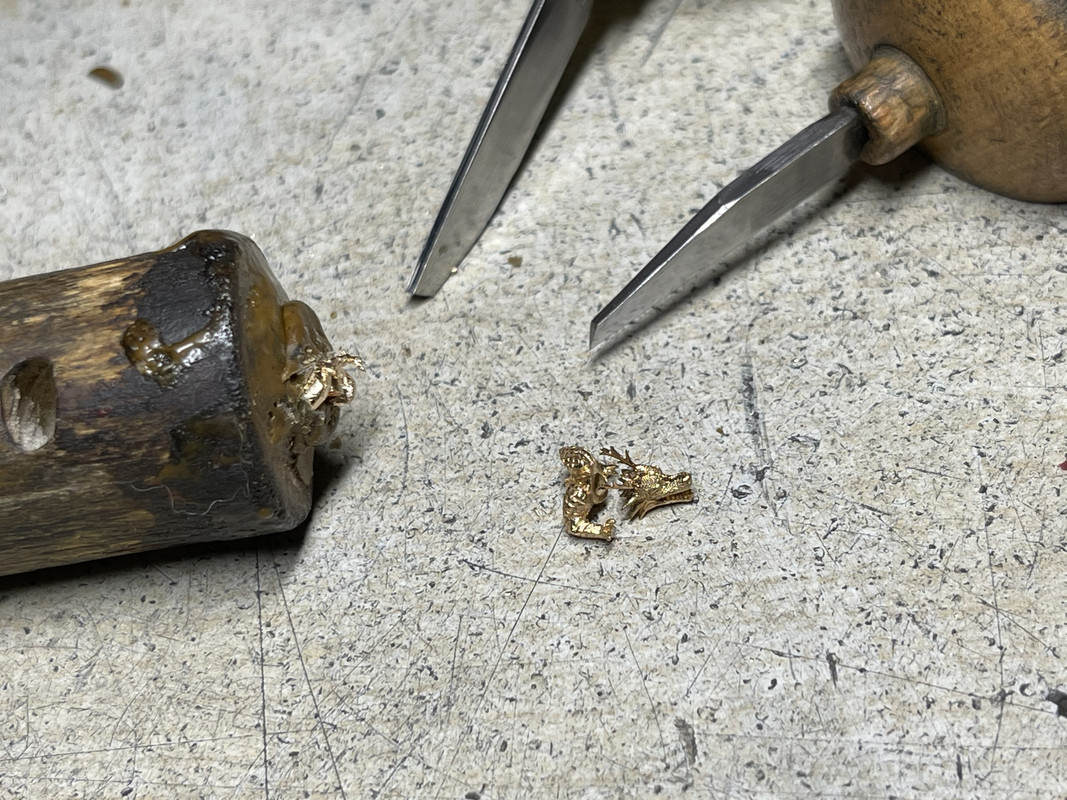 Before we get into the details of this, let’s recap how you read the time. You can hit this link for a video I took when it was explained to me.

The timekeeping is read from left to right. The hours are read at 9 o’clock via a fixed red pointer and twelve satellites. The hour numbers rotate so that they are always the right way up when you look at the watch.

The minutes are spread across two separate indicators. The open main dial of the watch is taken up by a rolling trail that makes a figure of 8 around two discs set with numerals. This shows the applicable ‘tens of minutes’ at the ‘head’ of the lead travelling indicator, called the ‘Genus’.

For this new GNS Dragon, the dragon’s head indicates the tens-of-minutes. The trailing tens-of-minutes elements are called ‘genera’, and move on the figure 8-shaped path between two counter rotating wheels. In this piece, the eleven genera are the dragon’s body. Each of them is a sculpted, decorated, and hand-engraved rose gold segments. The head is made from six separate blocks of gold and is detailed to the point of even including the inside of its bearded mouth, and tongue. The dragon’s body includes an exaggerated spine. This design decision was made to highlight its sculptured form and to give height and dimensionality to the creature. 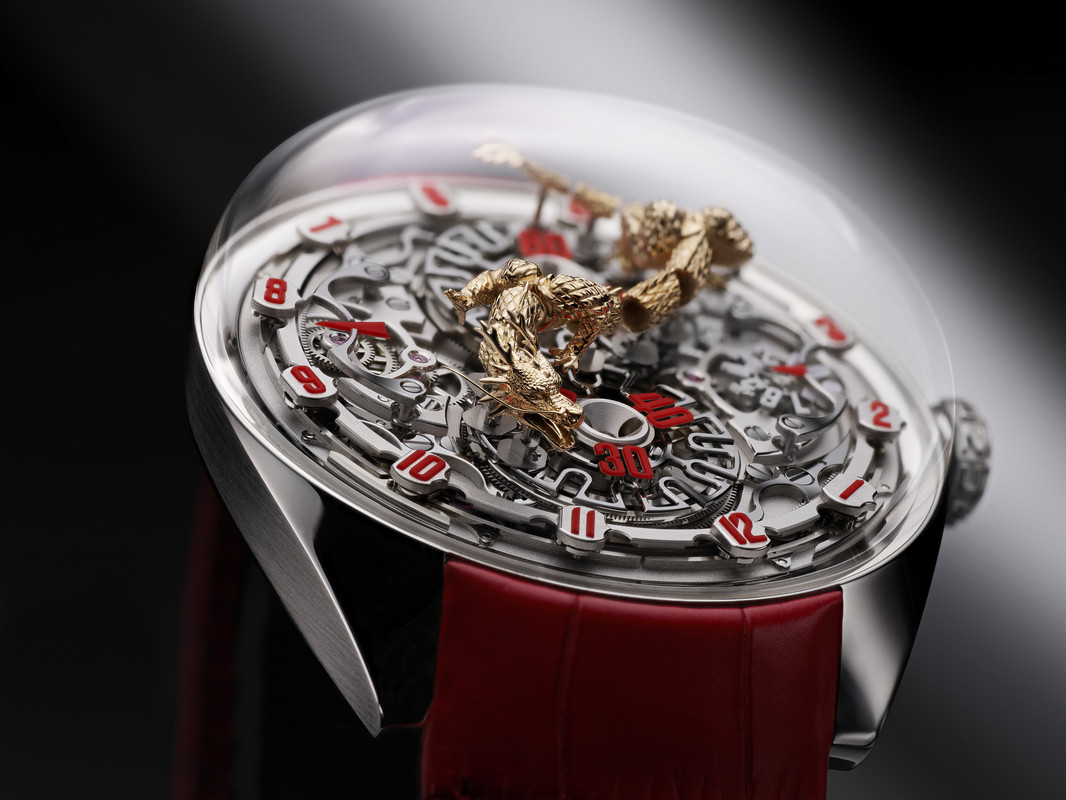 At 3 o’clock near the crown is a disc that indicates the precise minute via an arrow pointer. All the numerals and indicators have Super-LumiNova.

It took watchmaker (and the brain behind GENUS) Sébastien Billières over a year to work out how to incorporate a moving dragon into the movement to ensure that it is in constant motion and crossing over itself. There is articulation between the calibre and the free-moving segments on one hand, and between the segments themselves on the other. It was made particularly complicated by the fact that each of the eleven genera has a different shape, height, and weight. Because the dragon’s body parts are heavier than the standard GENUS genera, this proved to be a particular problem, because of the drag created and thus, effects on the movement’s energy consumption and friction. 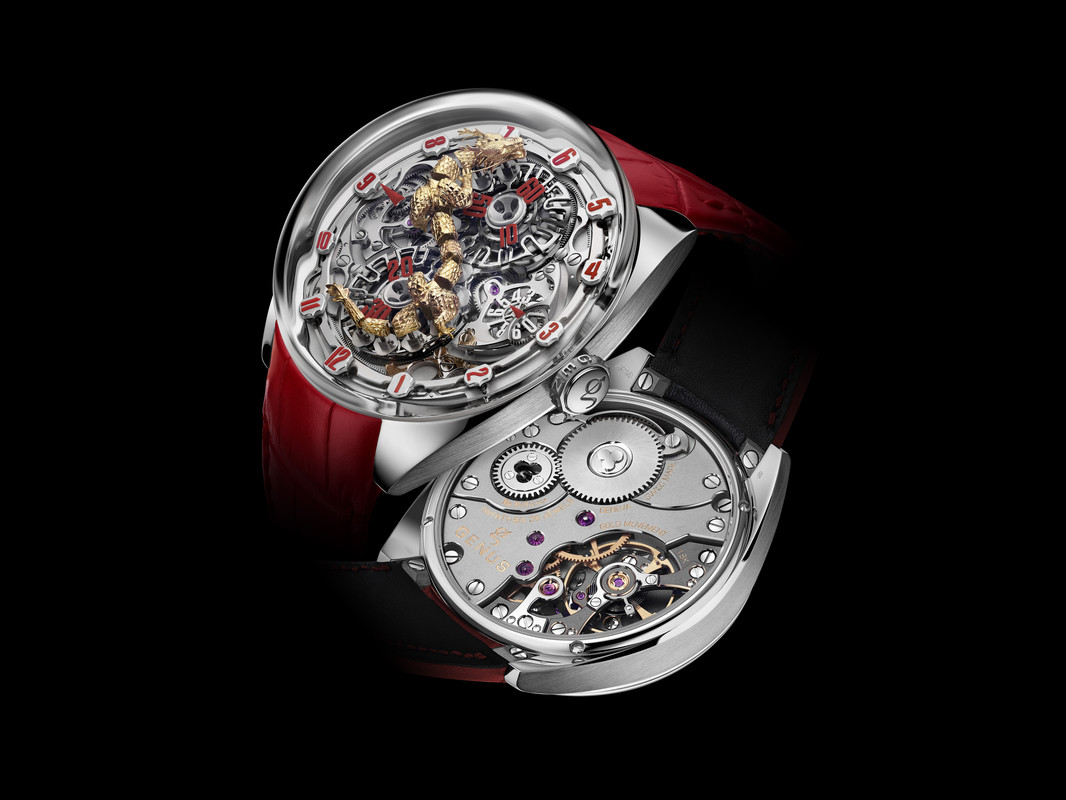 Behind the sapphire case back is the rest of the same manually-wound Calibre 160W-1.2 as in the previous watches. With a plate and bridges in 18k gold certified by the Responsible Jewellery Council, finishing includes mirror polishing, micro-blasting, and hand beveling. It has 390 parts, beats at 18,000 VPH, and has a fifty hour power reserve. There are two modules – the first involves power storage and transmission, and the second, power distribution and regulation (i.e. the display complication). 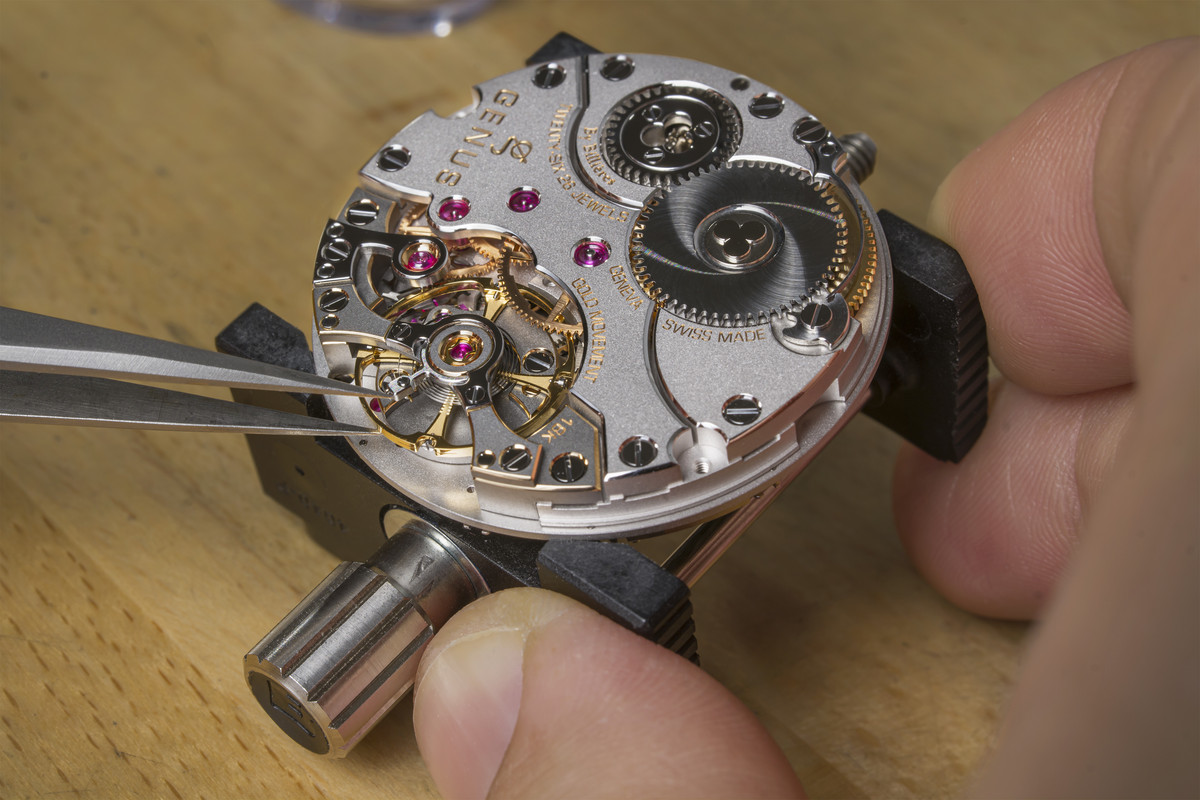 The GNS Dragon comes in an 18k white gold case measuring 43mm with a thickness of 18.8mm. As mentioned, the sapphire crystal above the dial is domed, to accommodate the dragon.

Coming on a calf strap (with a choice of colour) with an 18k white gold pin buckle, the RRP is CHF 150,000 (excluding taxes). It is possible to discuss a gem-set version or indeed something more bespoke, directly with them. As well, GENUS has partnered with the Arianee Project for digital blockchain certification of the GNS Dragon.