Arnold & Son has launched a new limited series of their Ultrathin Tourbillon (UTT) featuring a miniature gold dragon and phoenix against the background of five different types of stone dials. With a total production of twenty-five pieces, there are five of each variant.

This is clearly a very specifically targeted model – the dragon and the phoenix being auspicious mythical creatures that are paired and were also emblematic of the emperor (masculine – dragon) and empress (feminine – phoenix) during the Chinese imperial era. However, this watch is less about past imperial reminiscences and more about a particular creation myth related to a lake. 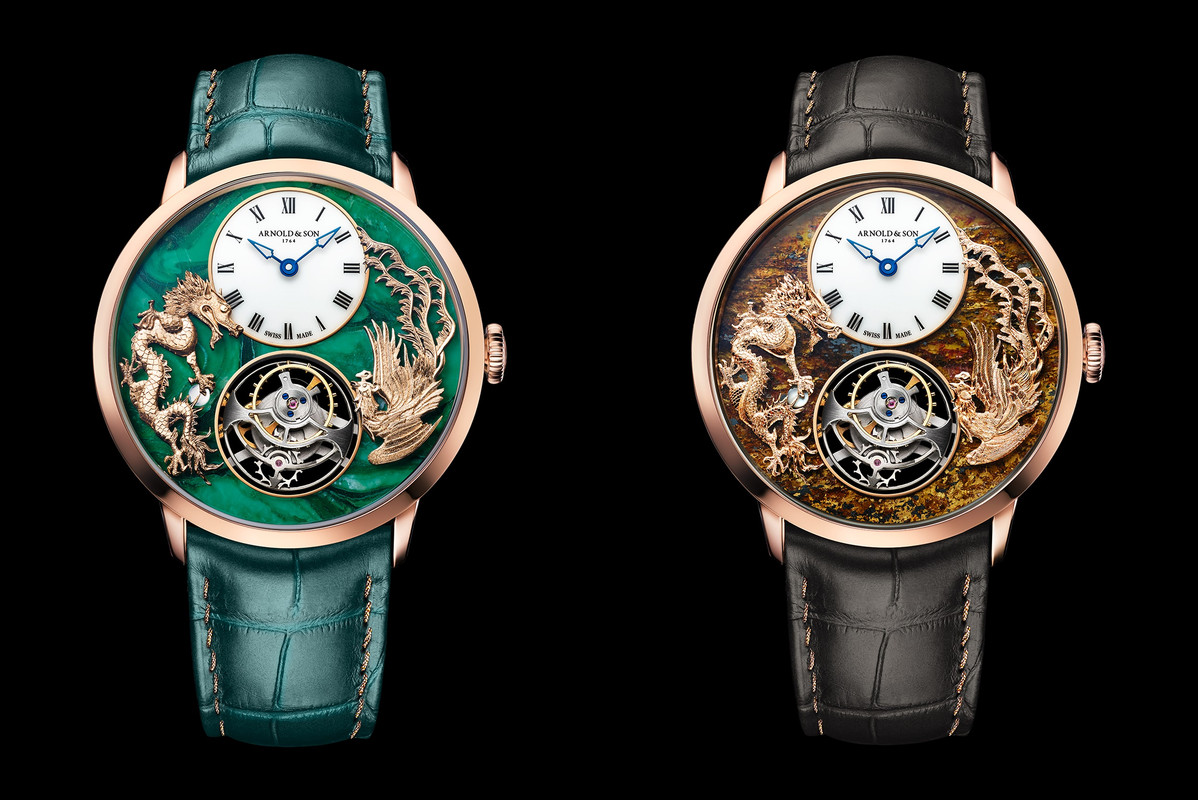 So – a very long time ago, the Jade Dragon was living in a rock cave on the east bank of the Celestial River. Across the river lived the Golden Phoenix. They were on neighbourly terms. One day, whilst spending some time together, they found a particularly shiny pebble. Admiring its innate beauty, they decided to jointly carve it into a pearl. Using their talons and beak, they worked until it was just the right shape, then they sprinkled it with dew drops from a scared mountain and washed it it in the River until it was lustrous and perfect. Being magical creatures, the pearl was similarly so, working its power on the surrounding nature and fertility of the land. The two of them became its guardians.

It is rather difficult to hide such a creation, and so it came to be that its existence became known to the Heavenly Empress. As imperial folks are occasionally wont to do, she decided, after seeing its brilliance, that she simply must have it. An underling was sent to steal it during the night, when the Jade Dragon and Golden Phoenix were asleep.

When Jade Dragon and Golden Phoenix woke up they were beside themselves at its loss. They hunted far and wide, from the bed of the Celestial River to the mountain, and everywhere in-between, but alas to no avail.

Vanity will ‘out’ you in the end, and on the occasion of her imperial birthday, the Heavenly Empress couldn’t help but show off the pearl to her celestial guests. As soon as it was revealed its rays reached far beyond the palace to the eyes of the Jade Dragon and Golden Phoenix, who recognised the glow.

They hurriedly followed the light back to its source and demanded their pearl back. The Empress informed them that this wasn’t going to happen, as everything belonged to her due to her position. Patiently trying to explain that this was not a natural pearl but one created by them fell on deaf ears.

There was no room for negotiation – the Empress ordered her guards to eject the Jade Dragon and Golden Phoenix. They were livid, and determined to wrest the pearl from the celestial thief. During the tussle the pearl fell. Its guardians dashed after it, falling alongside it until it hit the earth and turned into what is now the West Lake in Hangzhou. They could not bear to be parted from it again, so the Jade Dragon and Golden Phoenix changed themselves into two mountains beside the lake, thereafter famed for its beauty, to guard it for eternity.

So we come to the watch. The dragon and phoenix are hand-engraved miniature solid gold sculptures, complete with scales, feathers, spurs, teeth, beaks, and manes. The pearl is held in the dragon’s claws and, of course, in mother-of-pearl. 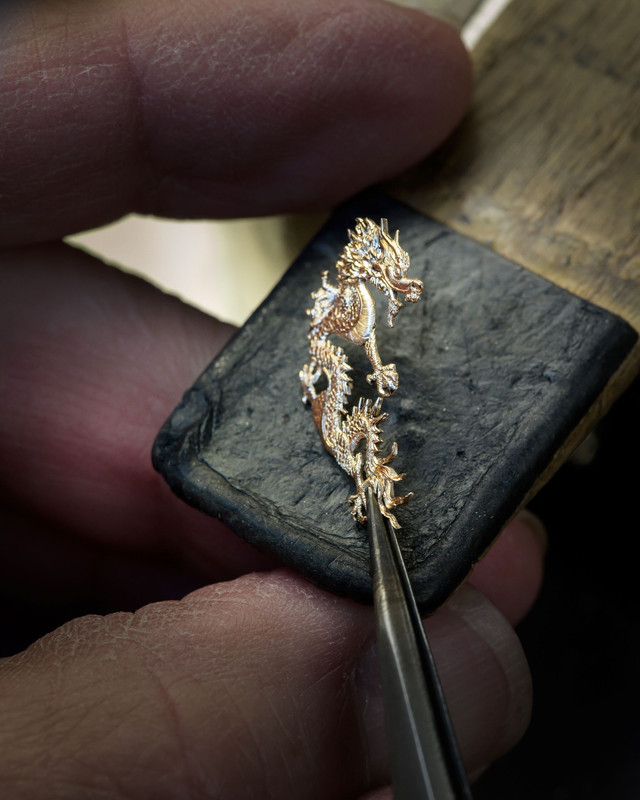 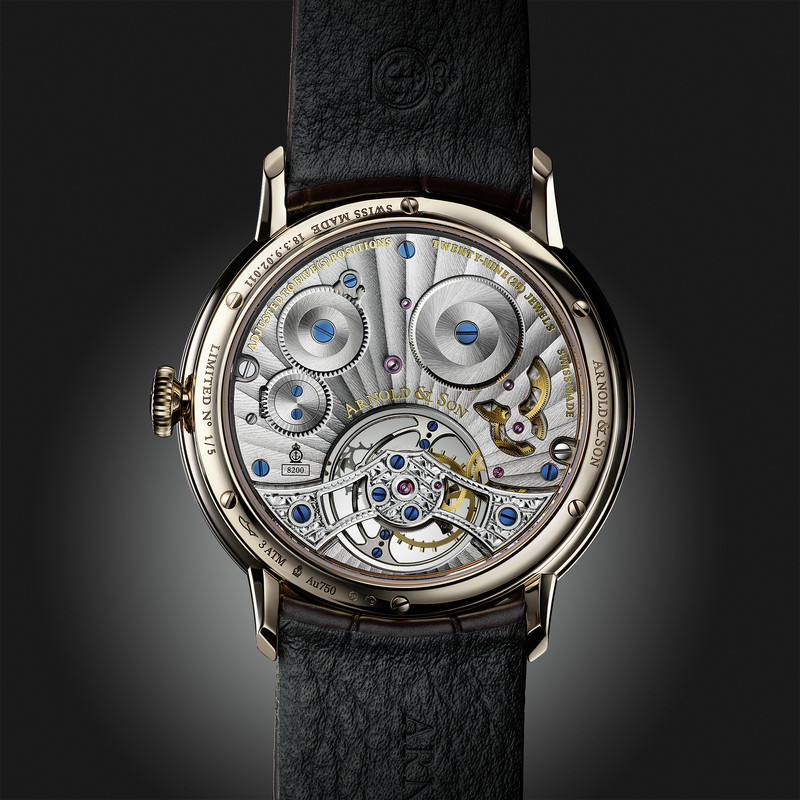 Powering this is the in-house Calibre A&S8200 (2.97 mm thick) which beats at 21,600VPH and has a 90 hour power reserve. The skeletonised tourbillon bridge protrudes slightly, level with the domed dial.

The UTT Phoenix & Dragon comes on an alligator strap that matches the dial, and is top-stitched with 18 carat gold thread. The price is EUR 99,000 (excluding taxes).