The new BLAST from Ulysse Nardin isn’t a ‘blast from the past’ because it combines some old things (tourbillon, skeletonisation) in a thoroughly modern fashion. Nor is it a ‘blast from the past’ because it looks familiar – it is a rejuvenated version of the Skeleton Tourbillon that now looks solidly in the ‘luxury sports watch’ category. The renaming is about progression, ‘blasting into the future’, as it were.

The dial of the new skeletonised BLAST has the same core style cues as its predecessor (particularly the rectangular bridge), but there a clear emphasis on the X-shape, which is far more prominent. This ‘X’ focus is a part of a theme continuity with other models such as the Freak X. The barrel at 12 o’clock has been ‘opened up’, which makes its visual symmetry with the flying tourbillon at 6 o’clock more obvious.

You will also notice that this new version is significantly more angular, which gives it a clearer identity within the Executive collection family and to my mind at least, improves on the previous version. This is most pronounced in the ‘lugs’ (or ‘horns’ as they call them) affixing the strap to the watch. The sharp new lines have a combination of polished, satin-finished and sand-blasted surfaces. 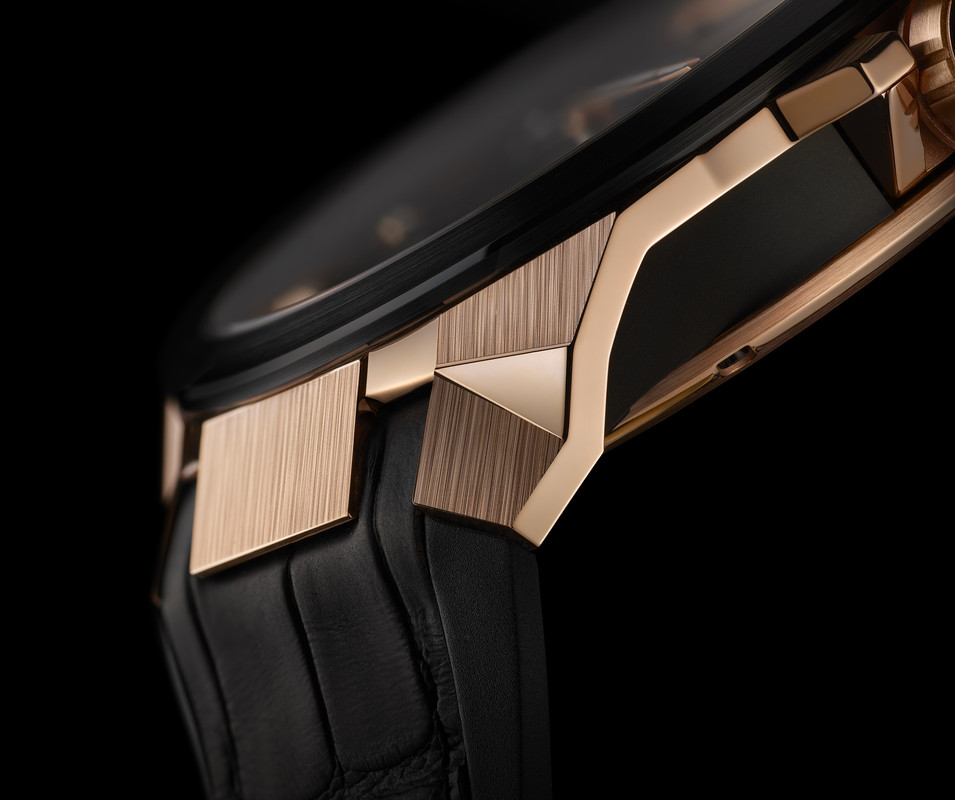 The strap itself is attached to a new buckle with a single click release system. 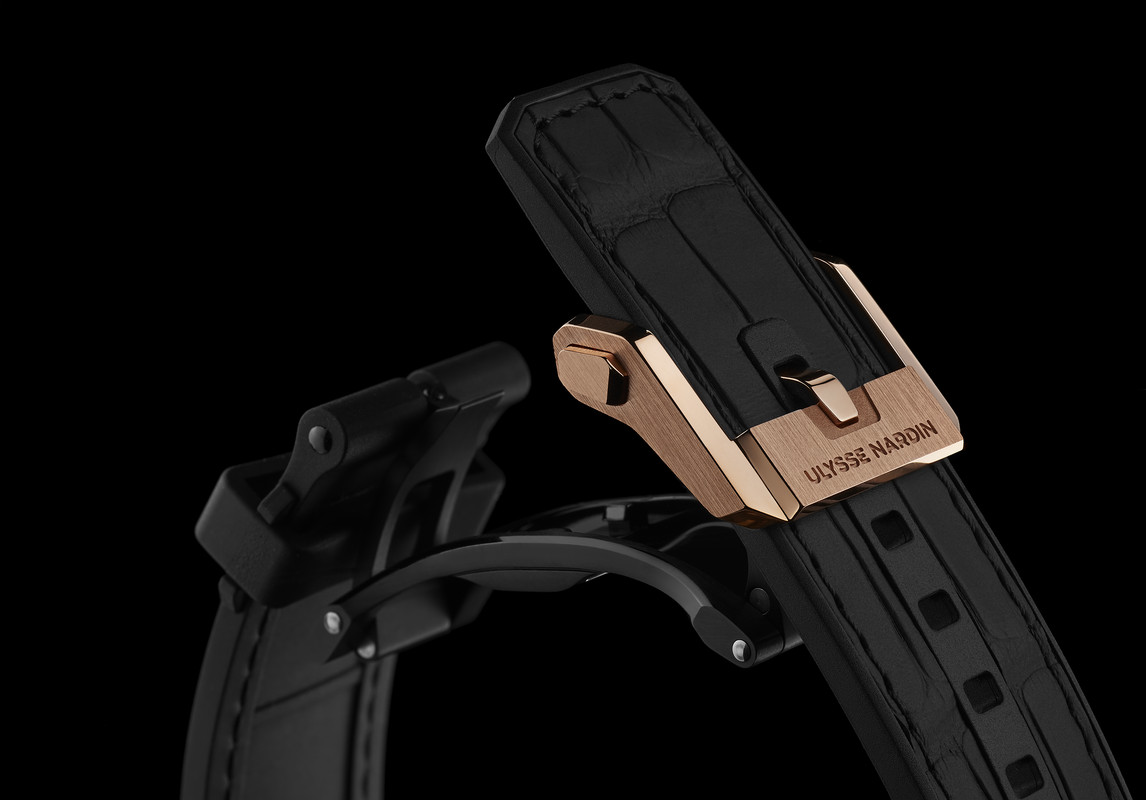 There is also a new movement. The previous one had the manually wound Calibre UN-171. This one utilises the new automatic Calibre UN-172, which beats at 28,800 VPH and has a power reserve of 72 hours, is an evolution of this. 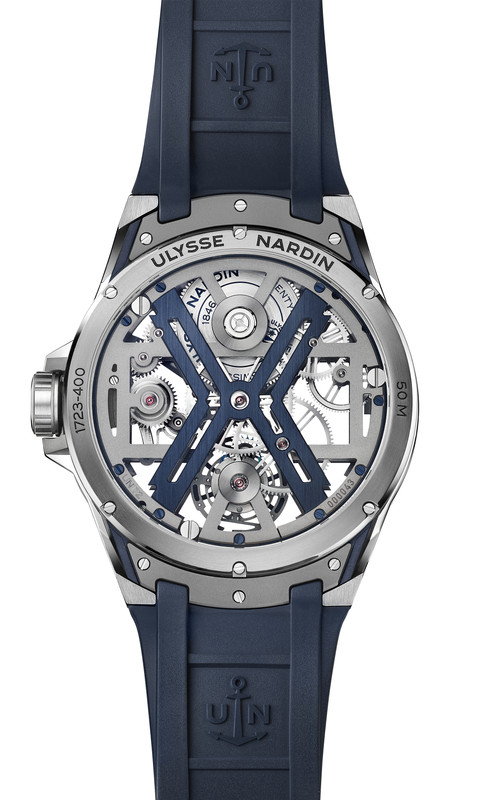 A key part of it is a new micro-rotor in platinum, which is at 12 o’clock. The flying tourbillon in this new movement is silicium, sitting in a re-designed cage. 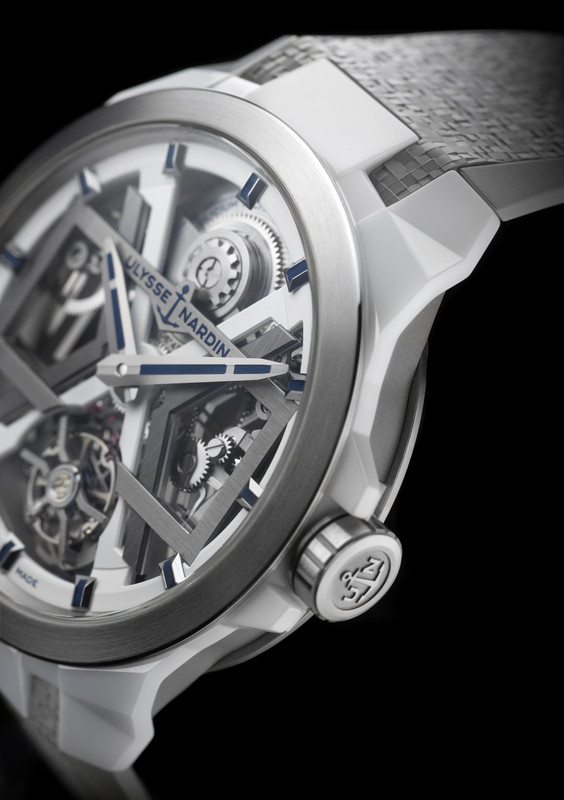 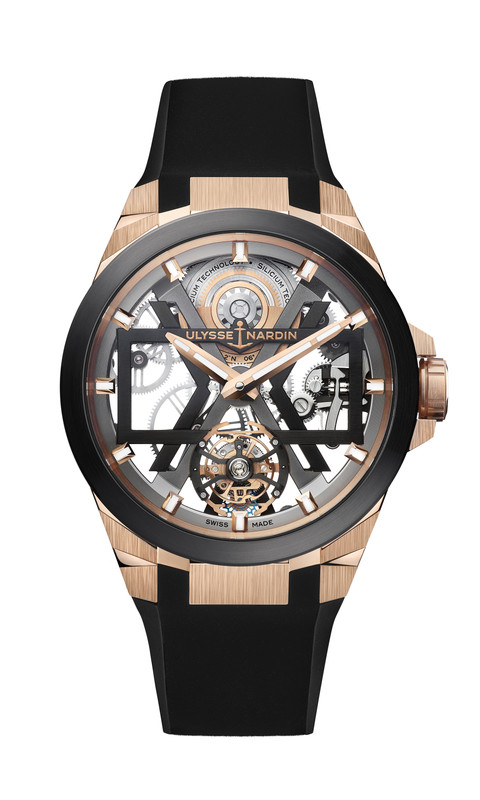 The BLAST GOLD has an 18 ct rose gold upper middle case and black DLC titanium middle case. The bezel is black ceramic and the skeletonised dial’s double X in light grey and black. It comes on a black alligator strap with a rose gold buckle but a rubber strap (pictured here) or velvet strap are also available. Its RRP is EUR 54,000. 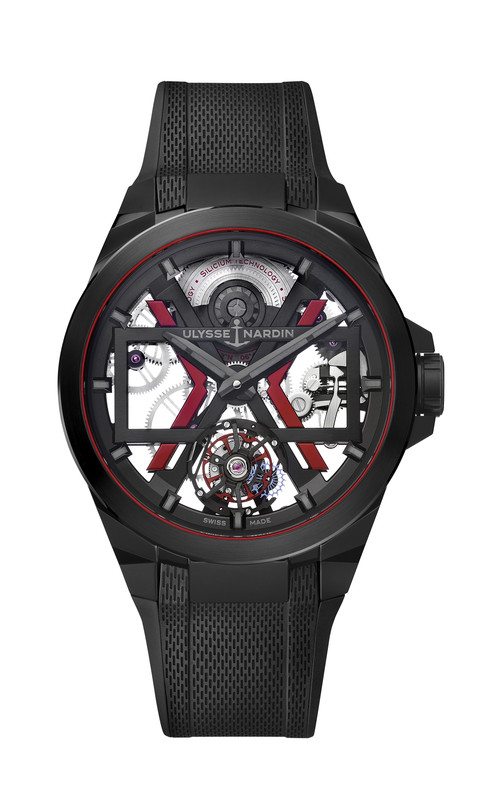 Secondly, the BLAST BLACK has both its upper middle case and bezel in black ceramic, with a black DLC titanium middle case. The double X is in black and red. It comes on a rubber strap with ceramic buckle but you can also get an alligator or patterned rubber strap (pictured). It is priced at RRP EUR 46,000. 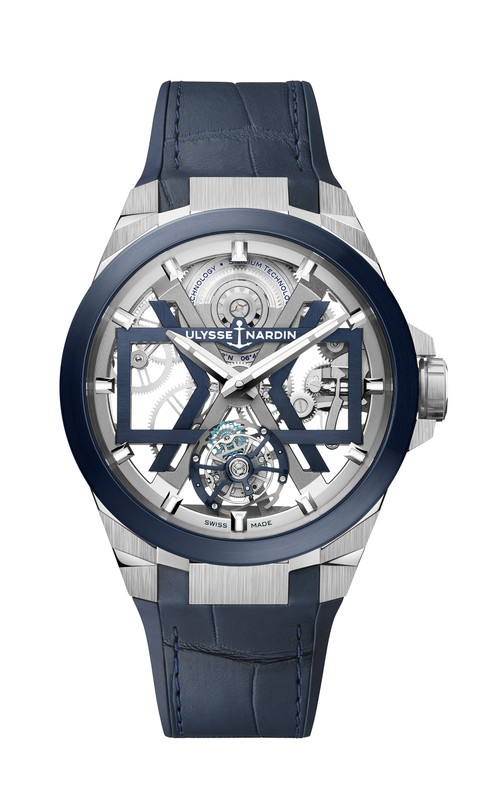 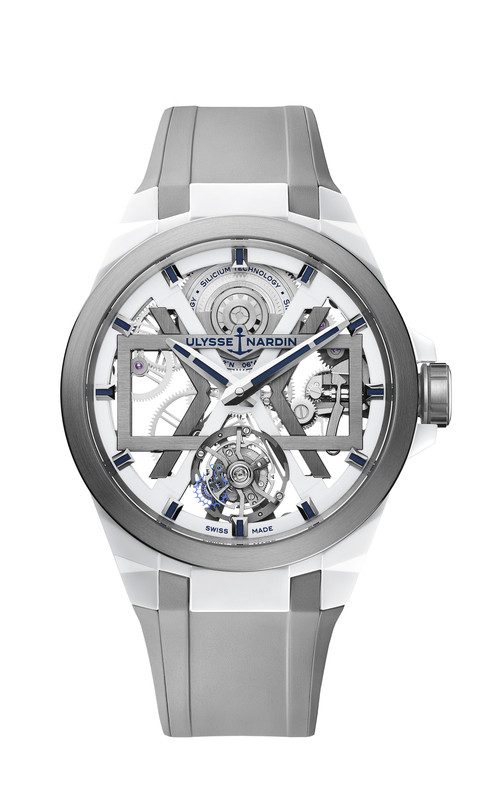 Finally we have the BLAST WHITE, which is my pick of the four. Its upper middle case is white ceramic and its middle case and bezel are both titanium. The double X are in white and light grey, and it comes on a grey rubber strap with a titanium buckle. It has two other strap options – calfskin or denim, and the RRP is EUR 46,000.