Since Jaeger-LeCoultre’s launch of the first Memovox alarm watch in 1950 with what has become an immediately recognisable dial consisting of concentric rings and a triangular marker for the alarm, it has become an important part of the brand’s modern history.

Now, in the latest 2020 addition to the new Master Control update, they bring a new combination of functions in the form of the Master Control Memovox Timer.

For those who have some interest in or knowledge of vintage Memovoxes, the first response upon seeing this watch is probably going to be the 1950s ‘Parking’ (or ‘le Parking’, if you will). A somewhat niche part of the Memovox past, the Parking has rumbled along in the background, desired by those who know of it and like its quirkiness, but unknown to many. As its name indicates, the alarm disc had a ‘P’ for parking, as well as 2 hour, 60 minute, and 30 minute markers. If you can find them, original Parkings can go for a couple of thousand dollars, although they may be even more sought after in light of this latest release.

The second response, upon seeing the smallest concentric circle with its numerals at the heart of the new watch, and the image that comes to mind will depend on whether your interest goes back ten years or decades, might be ‘International’, a Memovox model with a 24-hour time zone display as well as the alarm. It also has a 21st century version. 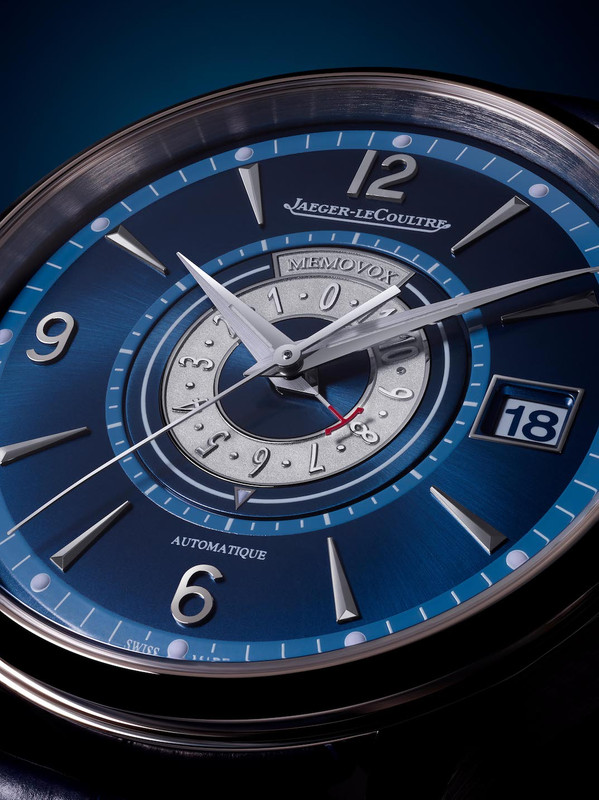 Now, in this new limited edition piece, these two historic pieces have been sort of combined and tweaked into the form of a watch with an alarm, but also a timer, which is situated where the time zone display was in the International.

The watch can be adjusted in two ways. The wearer can set the alarm in the traditional fashion with the triangle for a selected time, or they can set it with the new function – that is, based on the number of hours until they wish it to ring. The latter is done via the short hand with a red ‘JL’ logo at its tip. 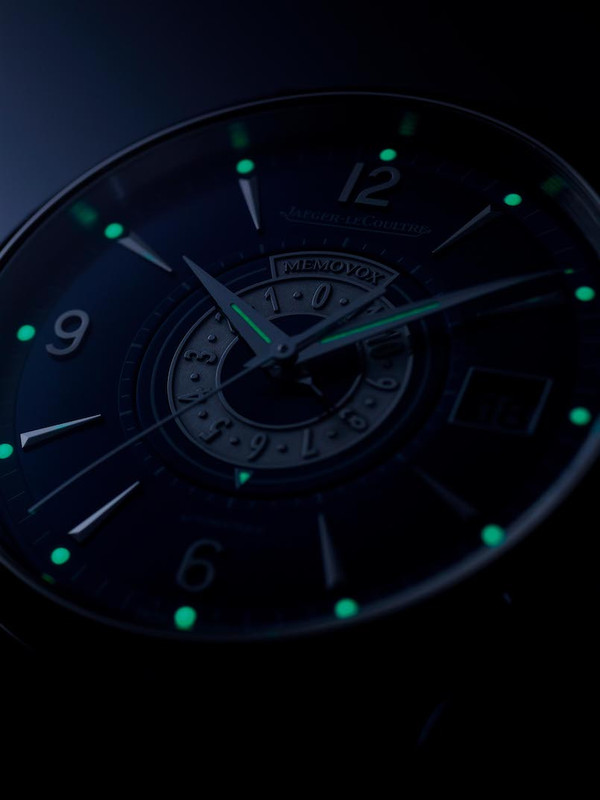 The dial is laid out in concentric rings, in two shades of blue with a sunray finish, with the inner ‘timer’ (aka ‘elapsed hours until’) ring engraved in bas-relief with polished numerals and at the outer edge of this ring, the alarm triangle.

The colour choice for this new piece (and in fact its overall feel), is reminiscent of Jaeger-LeCoultre’s very attractive limited edition Memovox Blue 60th anniversary edition of 2016 (which used the Calibre 956) and also their most recent foray into a modern Polaris collection, which also featured shades of blue. Or indeed, my own vintage Polaris II.

Inside this new 40mm stainless steel case is a new descendant of the Calibre 956 used in the other Memovox models – the Calibre 956AA. Previously, Memovoxes had a closed case back to which the gong was attached. The new Master Control case has a open sapphire back, allowing the wearer to see the hammer in action. The striking mechanism had to be redesigned, with the gong now attached to the case side. The automatic movement, which beats at 28,800 VPH and has power reserve of 45 hours, has a new, open-worked pink gold rotor, decorated with Côtes de Genève. 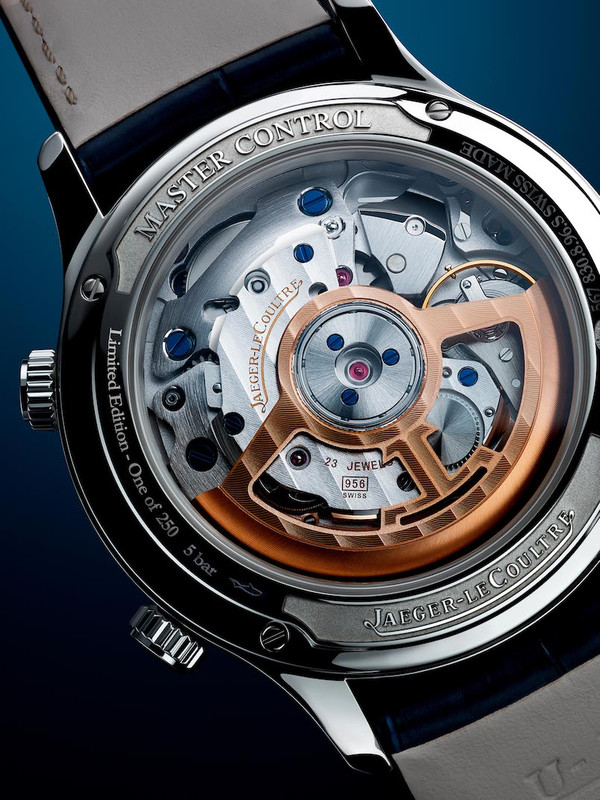 The Master Control Memovox Timer is a limited edition of 250 pieces and available exclusively from Jaeger-LeCoultre boutiques. The Australian RRP is $26,500. 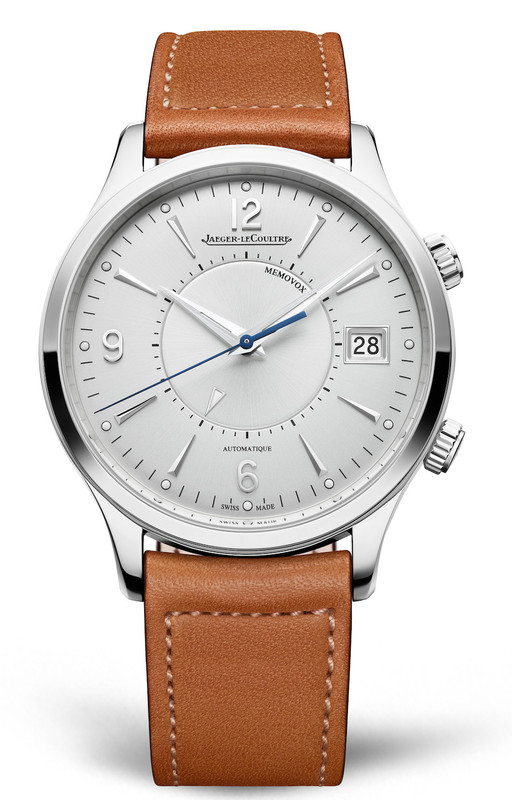 If, however, you want to go more ‘old school’, and like the pared back original design and general colouring, but with the ubiquitous modern addition of a date, you can go for the Master Control Memovox. Coming in a 40mm stainless steel case (the same new Master Control case) with its combination of polished and satin-brushed finishing, it features a silvered grey dial with sunray brushed finishing. Inside is the same Calibre 956AA, beating at 28,80 VPH and with a power reserve of 45 hours. As is the case with the other Master Controls launched so far this year, it comes on a Novonappa calfskin strap. Its RRP is AUD 19,700.