In October last year we we one of the first to announce Baume et Mercier’s new Clifton Flying Tourbillon, about which you can read more in my 2013 post here. 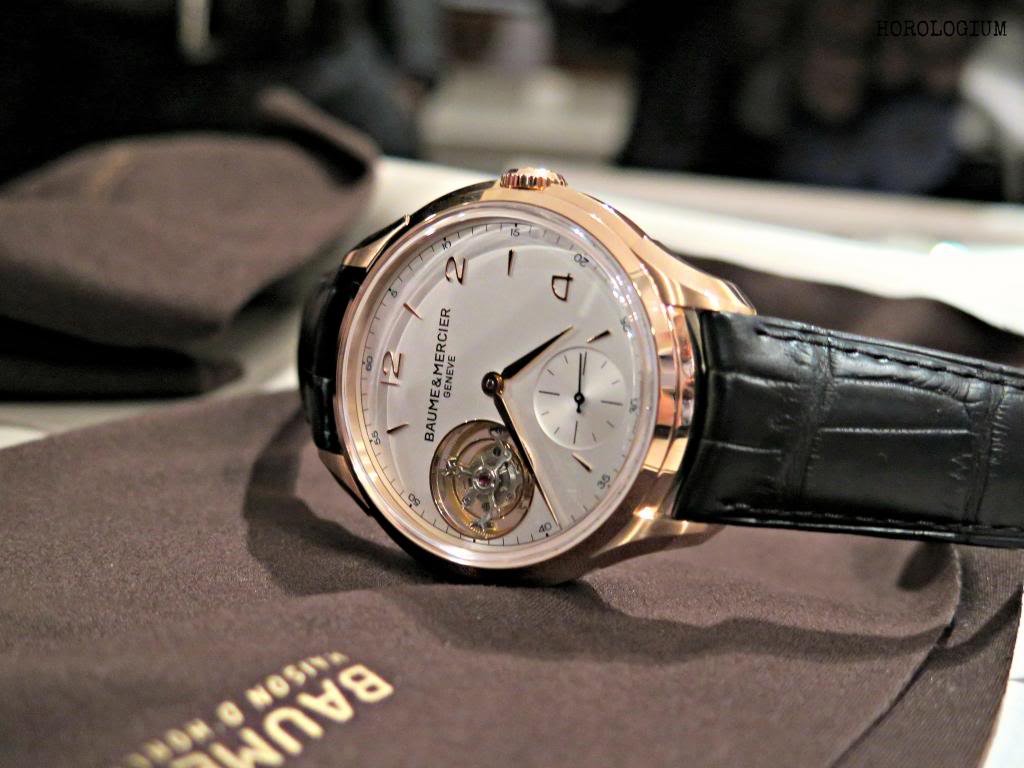 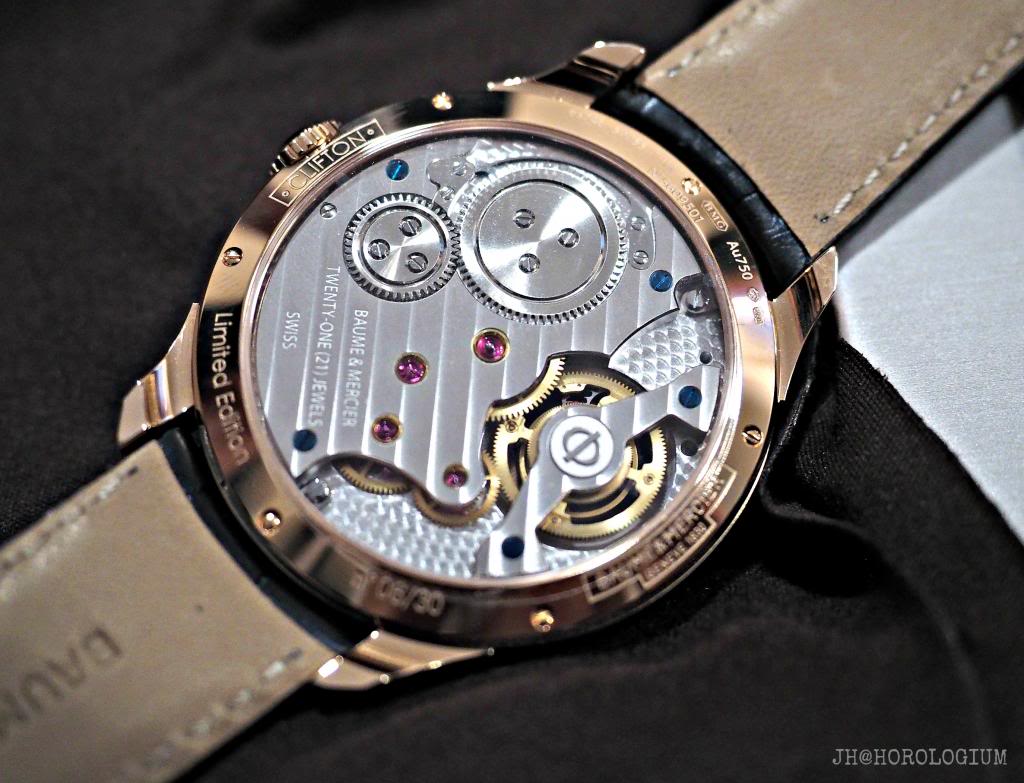 SIHH 2014 brought, along with a formal launch of this piece and the chance to get some live photos for Horologium readers, a display of modern Baume et Mercier watches alongside their historical counterparts, including the 1892 Clifton Flying Tourbillon. 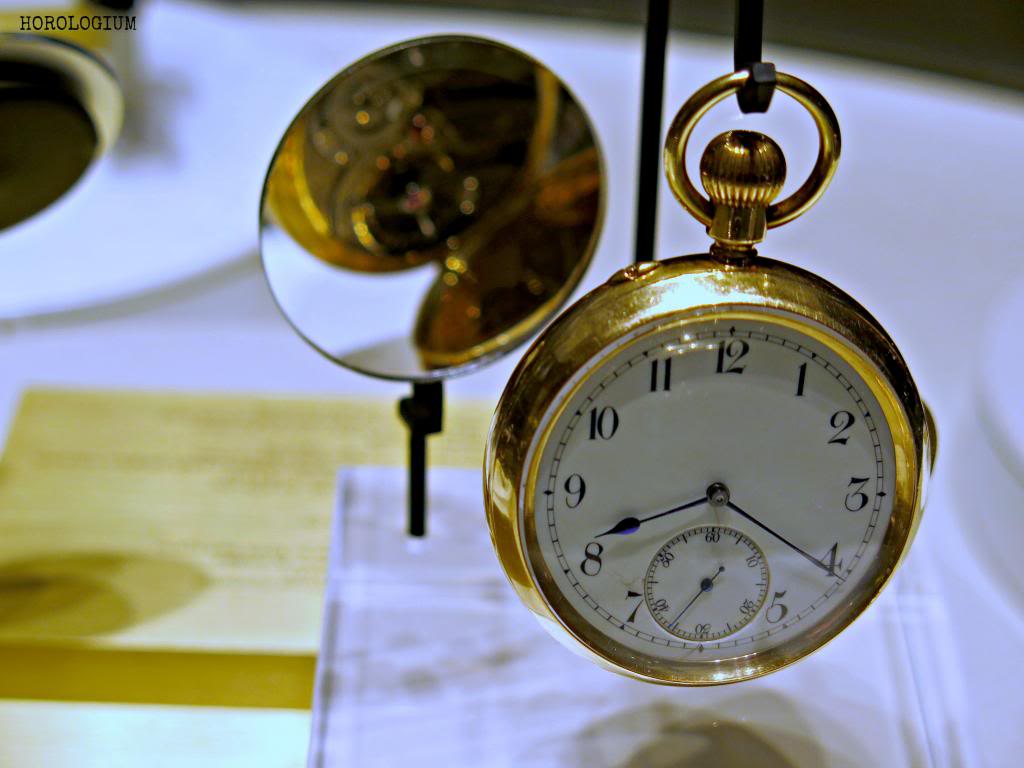 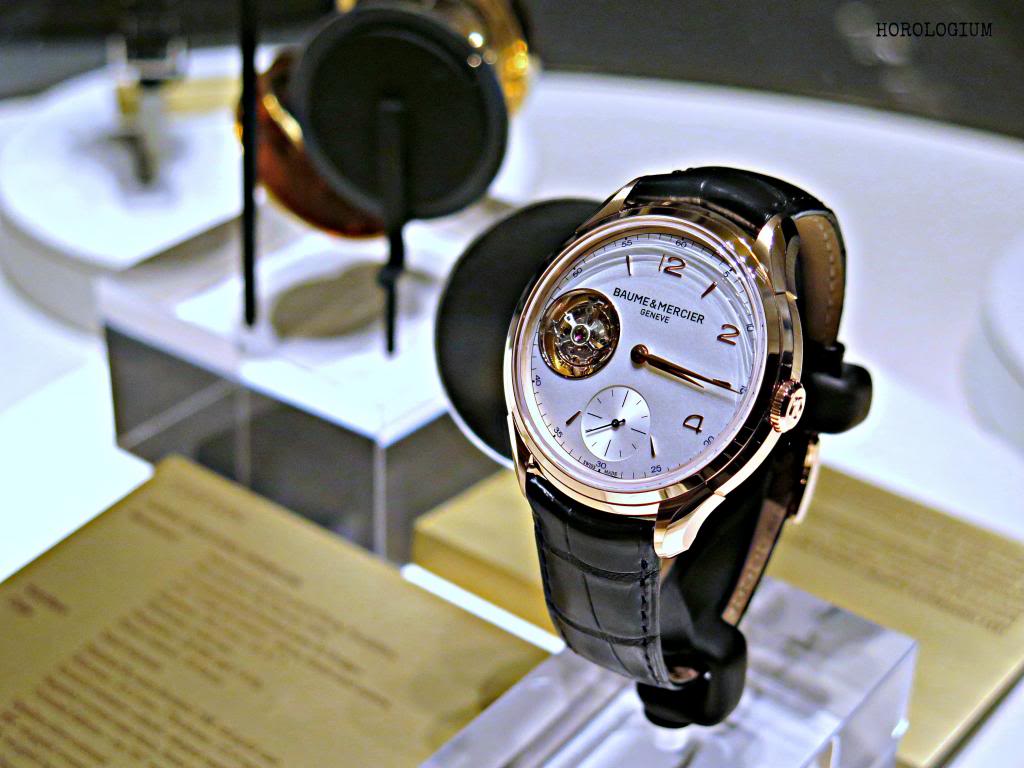 As mentioned previously, this watch will be limited to thirty pieces and will retail in Australia for AUD 65,000.