Horologium has previously covered Baume et Mercier’s 2013 Clifton collection release, including the chronograph model which will be formally launched next year. The recent inaugural Watches & Wonders Richemont fair in Hong Kong was the scene for the announcement of another addition to the Clifton collection, but one which took people by surprise – the Clifton 1892 Flying Tourbillon. Whatever people, including myself, were expecting, it wasn’t a flying tourbillon.

The ‘1892’ of the name refers to Baume et Mercier’s precision record setting tourbillon chronometer, a timepiece with a pocket watch tourbillon movement presented by Alcide Baume to Kew Observatory in England in 1892 which scored 91.9 per cent and held the record for world’s most accurate watch for a decade. 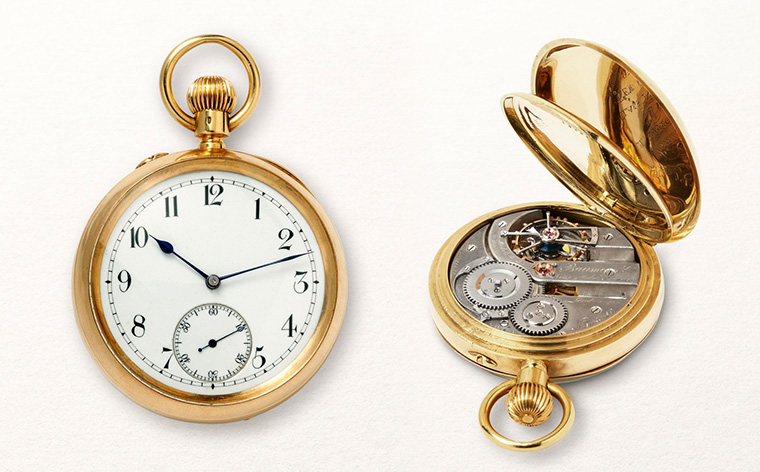 The new Clifton 1892 Flying Tourbillon is limited to thirty pieces and pays homage to this past in the form of a red gold sized-for-modern-times 45.5mm manual wind wristwatch limited to 30 pieces. The calibre (P591) is made by the Val Fleurier manufacturer, has Côtes de Genève decoration on the movement, and a power reserve of fifty hours. 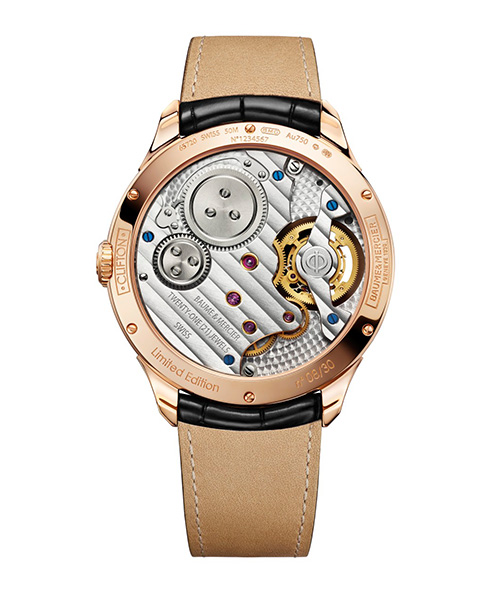 The silvered opaline dial has appliqué 18ct red gold numerals. There is an opening at 9 for the tourbillon carriage and the watch also has a seconds sub dial.

Interestingly, this is not Baume et Mercier’s only flying tourbillon in recent times. A few years ago they released the William Baume Flying Tourbillon, a 43mm manual wind model in an even more limited edition of ten pieces in rose gold with a black dial and the same number with a white dial.