In 2019 the Musée International d’Horlogerie (MIH) announced its second timepiece called Gaïa, fourteen years after the first MIH watch, in honour of the 25th edition of the eponymous prize. Established in 1967, the Fondation Maurice Favre is responsible for managing the MIH’s funds, donations, and resources, including projects such as the limited edition Gaïa.

The first MIH Watch was released in 2005 and carved out its own following and status because of the combination of it being from the MIH, the names behind it, its functions, and aesthetics. A simplified, nine-part annual calendar module atop a Valjoux 7750, it was created by the Museum’s then-curator Ludwig Oechslin and watchmaker Paul Gerber.

As with the first MIH watch, the Gaïa is to help the Museum, with proceeds funding the restoration of two major pieces in the museum’s collection – the Gran Magicien, an automaton clock made by Jean-David Maillardet and his son Julien-Auguste in 1830, and the 19th century Tellurium by François Ducommun.

Pricing for the limited edition (200 pieces) watch followed a traditional subscription model. There was a discount of CHF 500 for the early orders and thereafter, the price was CHF 2,900. 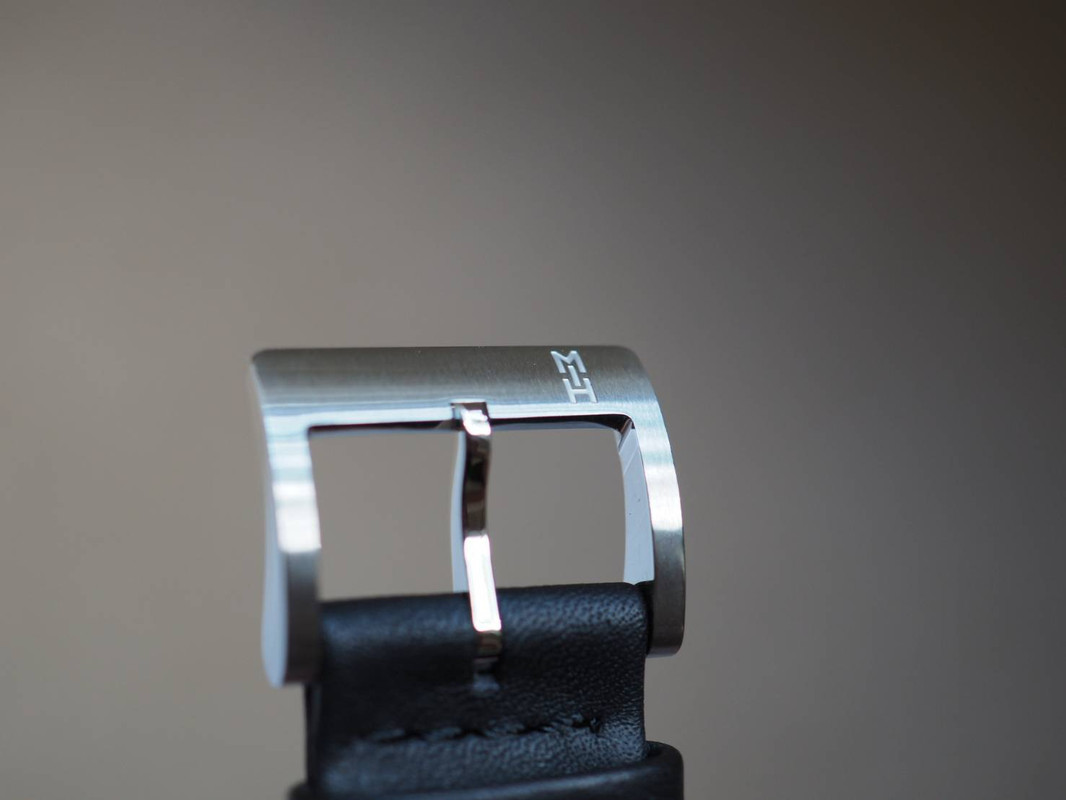 Although Gaïa is a vastly different in every way to the first MIH watch (the first was more focused on functions and this one, on design), one thing that they do share in common is the underlying commitment to being both straightforward and clear in display. The hours are shown on a disc in a window at the top, and the minutes are indicated on a round inner circle. That all being said, its appeal has been to those who already own the first MIH watch and/ or those with an active interest in this part of the watch world.

Designed by Atelier XJC/ Xavier Perrenoud, the MIH Gaïa Watch has been manufactured with the assistance of nine watch industry suppliers from the area around La Choux-de-Fonds, all of whom are listed on the Museum’s website. Their contributions include an automatic SW400-1 movement via Sellita, a stainless steel case from Stila SA, a display from Jean Singer & Cie., a strap from Brasport SA, and a clasp from Cornu & Cie. 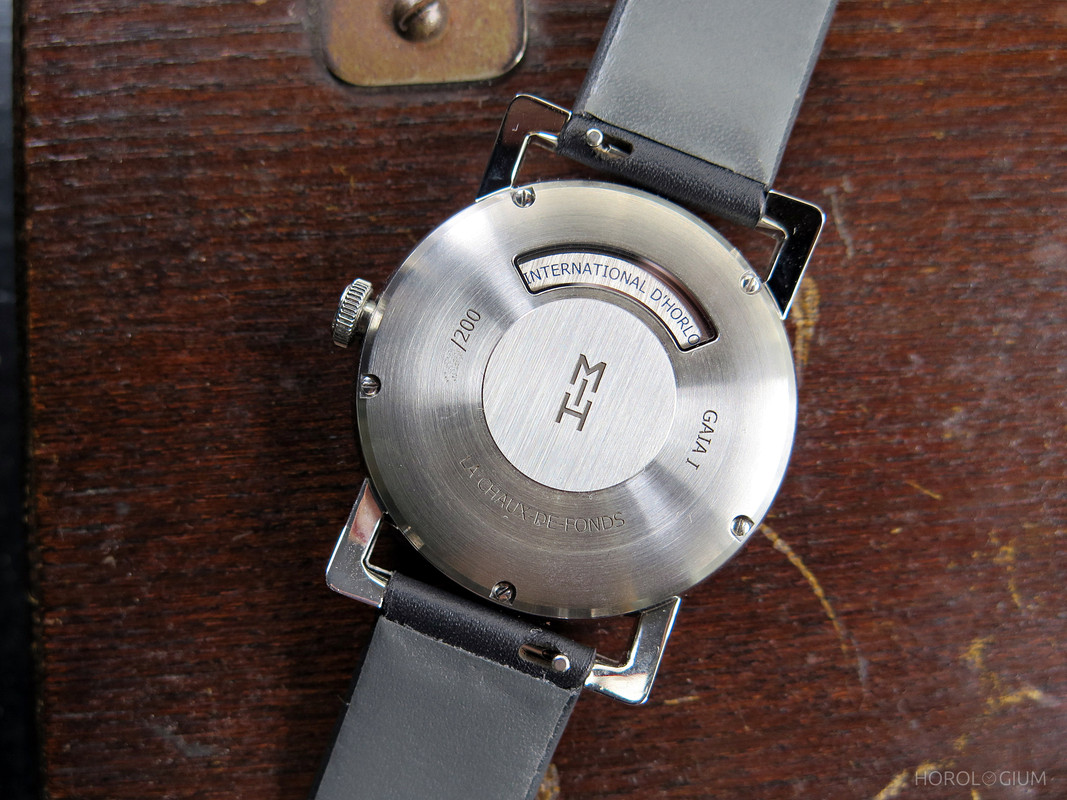 On the back of the watch, the movement’s custom rotor is visible through an aperture that mirrors the hour window on the dial side. When the rotor is lined up, the Museum’s name is revealed. The Calibre SW400-1 is a clone of none other than the ETA 2824, which beats at 28,800VPH and has a power reserve of 38 hours.

The Gaïa is, at 39mm (thickness of 9.74mm), smaller than the first MIH, but it feels like a decently sized 39mm. I say this because watches of this size can seem to vary wildly in terms of how the ‘feel’ when worn. The case is stainless steel, with angular squared-off thick lugs that add to its feeling of solidity.

In looking at the photos when it was launched I liked it well enough, but seeing it ‘in the metal’ turned out to be an improvement on the photos. It wasn’t just about how it felt to handle, but also because the blue PVD-treated dial has a really nice depth to it. Its texture and overall construction, like that of the entire watch, looks a lot more than its actual cost. It is also a surprisingly dressy watch.

It comes on a calf strap with a buckle that continues a theme from the first MIH watch – the Museum’s geographical co-ordinates, and sits comfortably, lugs and all, on the wrist. 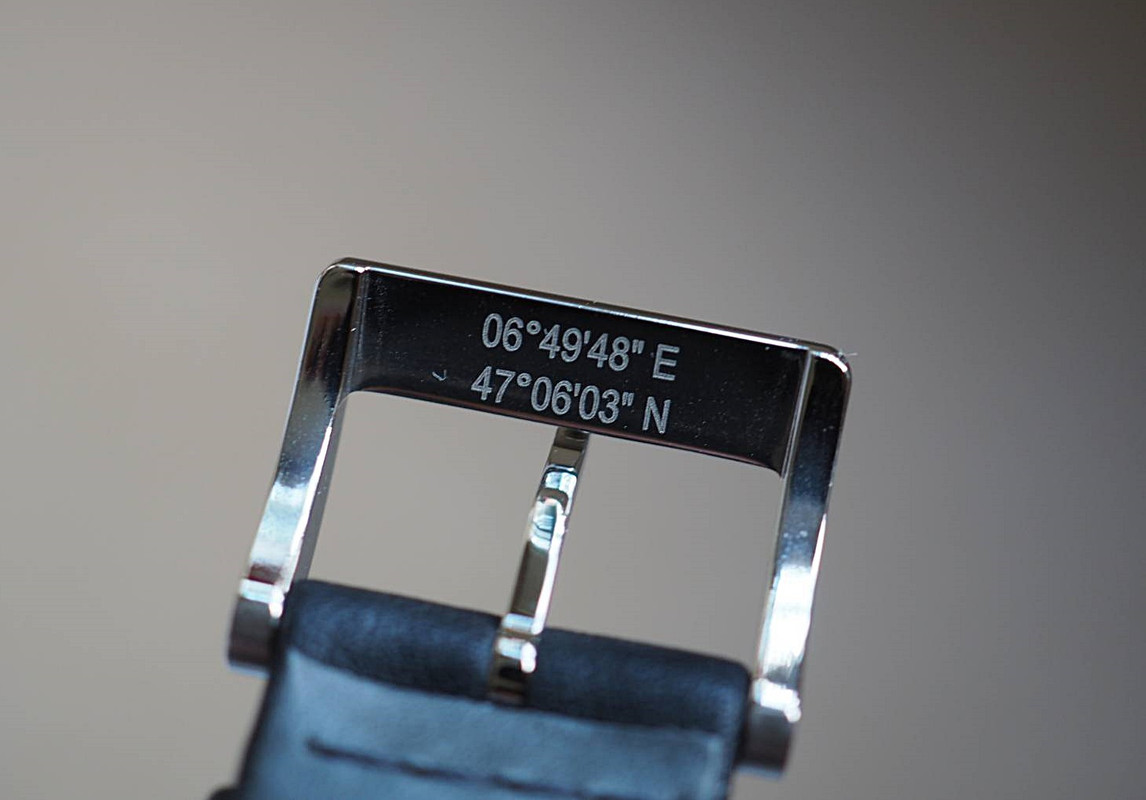 The watch is named after the Prix Gaïa, an award presented by the Museum since 1993 to recognise those in watchmaking. The 2020 Prix Gaïa featured four winners across three categories – master watchmaker Antoine Preziuso (Craftsmanship – Creation) for his three decades in the industry; historian and watchmaker Denis Savoie (History – Research) for his work across both these fields, including the building of sundials; founders of Urwerk Felix Baumgartner and Martin Frei (Entrepreneurship), whose creations simply cannot be mistaken for any other brand and who have pushed the limits of what a watch is.

As well as these awards, one called the Horizon Gaïa, a grant to encourage new talent in one of these three categories was launched. The recipient was Zoé Snijders, a student at the Haute École Arc (Neuchâtel) completing a Master’s in Conservation-Restoration for technical, scientific, and watchmaking instruments. She will study the origin, symbolism, and operation of the Delvart astronomical clock, part of the MIH collection.

Although this blue Gaïa is limited to two hundred pieces, it is not yet certain whether there will future variants.