Bulova has launched a new Military Hack Automatic inspired by the brand’s vintage 3818-A milwatch, produced in the 1950-1960s when they supplied wristwatches to the U.S. military according to milspecs 3818-A and 6433-A. The 3818-A had, as the name of the new homage model indicates, a hacking seconds.

All three variants of the watches supplied by Bulova had stainless steel cases produced by the Star Watch Case Company. They were 32mm and 40mm lug-to-lug, with a decagon case back. 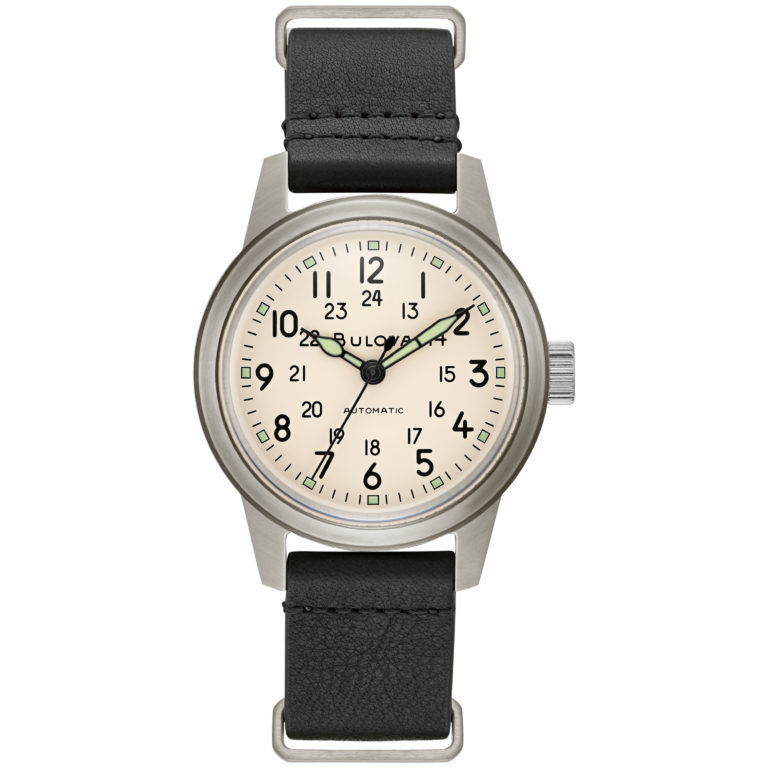 Coming in a 38mm sized stainless steel case with a water resistance of 30m, this new piece is time-only (no modern concession to a date window) and comes in either black or cream. The former has red accents and the latter, black accents. Both have lumed hands as per their progenitor, and markers. Bulova have kept the vintage hour and minute hand styling, but the seconds hand is pointer. 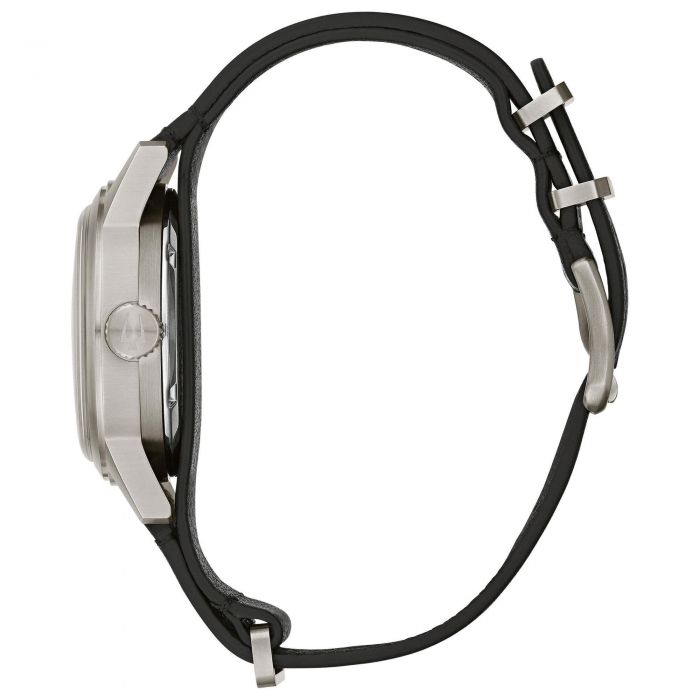 In a nice retro touch it has mineral crystal, and another feature which was in the original and appears in this 2020 version is an over sized crown. 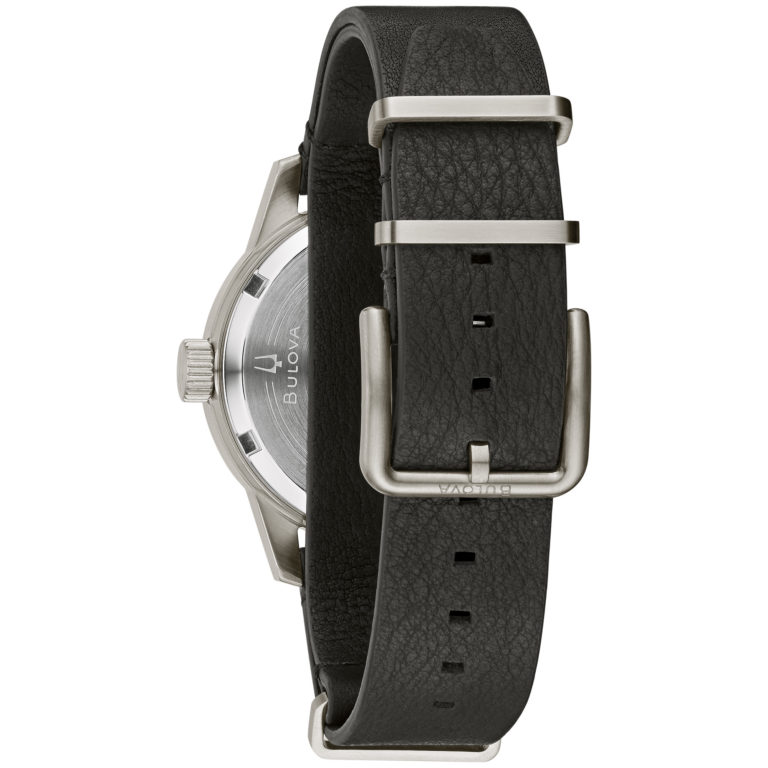 Behind the solid (non decagon) case back is the automatic Miyota Calibre 8205 which beats at 21,600 VPH and has a power reserve of 42 hours, and it comes on a black or green leather NATO strap with steel buckles.

For those those who like their milwatches new and not vintage (but with a clear historical reference), the RRP is around the USD 400 mark.

As a side note, some of you may recall the very similar Longines Heritage Military COSD based on their vintage British military watches.