In 2017 a group of six watch collectors banded together to start a brand called ‘MING’, named after Ming Thein, a well known watch collector and photographer, particularly in online watch fora. Perhaps an easy way to summarise this brand would be that they are by enthusiasts for enthusiasts, as it were.

With an incredibly competitive price of $900 the first model, called the Ming 17.01, came in a dial of either blue or anthracite, and the three hundred launch pieces (150 of each variant) sold out immediately (within minutes, even) as each batch was released.

Since then, there has been the 17.03 with a GMT function, 19.01 (a sapphire crystal riff on the 17.01), the 19.02 World Timer, and even a first year anniversary piece, all using Manufacture Schwarz Etienne as their movement manufacturer.

Now, there is a new model, the 17.06, in two variants – the all black ‘Monolith’ and what for me is the most attractive MING piece to date, one with a copper dial. There is also what is a first for the brand – a serially produced stainless steel case. 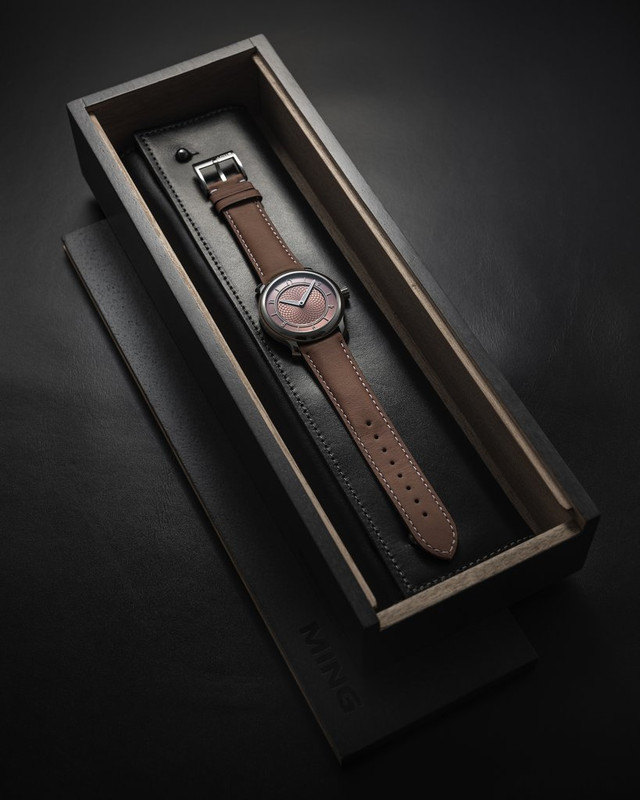 Despite their youthfulness, MING have made some tweaks to their 17 case before, and they are doing so again for this new 17.06 model. The bezel is now secured by screws from within the case, some minor changes have been made to the lugs’ curve (their double holes have been retained so that you can use either straight or curved straps). The finishing of the case, dial and hands are all done by SWC.

The dials are, as I mentioned, in two variants – an etched copper composite three-part sapphire dial (whose case is a combination of polished and brushed finishing) and the black ‘Monolith’, which has a matte black three-part sapphire dial and a matching black DLC bead blasted case. Both variants have Super-LumiNova C1 coated hands and ring markings, and are in a 38mm sized case (thickness of 10mm), with a water resistance of 100m. 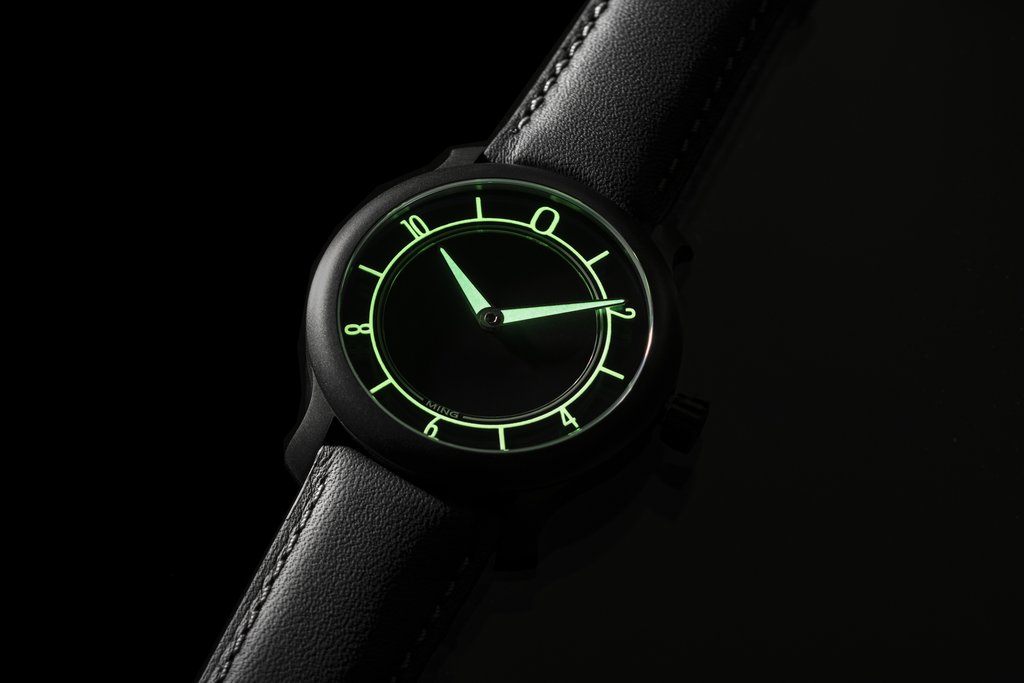 Both watches use a modified (for MING) automatic ETA 2824-2 movement, beating at 28,800VPH and with a power reserve of 38 hours, with the watches assembled by a subsidiary of Manufacture Schwarz Etienne.

They both come on colour matched straps made by Jean Rousseau Paris and also have a travel pouch by Studio Koji Sato. The box in which they come is made by Swisspack. 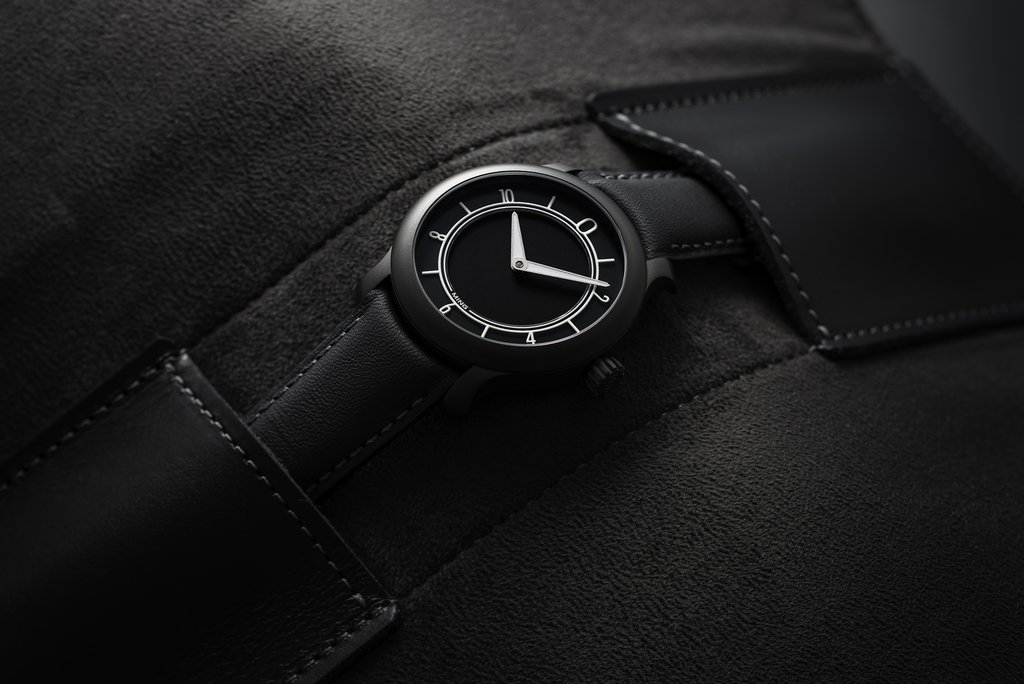