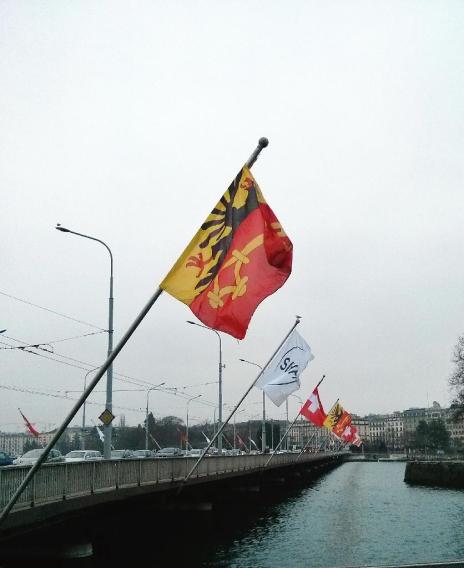 Last year saw the announcement of the departure of Ralph Lauren from SIHH and the arrival of nine independent brands in what was called the ‘Carré des Horlogers’. It has just been reported in Le Temps that SIHH will once again expand, with Ulysse Nardin and Girard Perregaux (both the Kering Group) joining, along with five more independents : RJ-Romain Jerome, Grönefeld, MCT, Ressence, and Speake-Marin.

With the new additions will come a bigger SIHH, since unlike for 2016, there are no departures, with the space increasing from 40,000 to 45,000 square metres. For those who are interested, the Le Temps article mentions that for Baselworld the cost is 1,000 CHF per square metre and at SIHH, 2,500 CHF.

Another big change is that there will be one day (the final day of the fair) open to the general public. However, this will be more regulated than for Baselworld, with compulsory pre-registration. The cost is purported to be between 70-80 CHF and the dates for SIHH 2017 are 16-20 January.

Like Loading...
‹ ANGELUS : From the U10 Tourbillon Lumière to the U40 Racing Tourbillon
BREMONT AND THE AMERICA’S CUP : new Regatta Chronographs ›