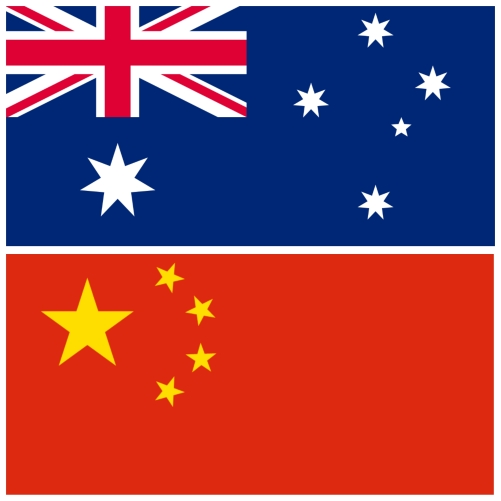 So it seems that even in Australia we cannot escape controversies involving politicians and watches. Perhaps to some degree we’ve become accustomed to it happening in Russia and the Republics or the People’s Republic of China. But Australia?

In a nutshell – June 2013. Liguancheng Group billionaire Li Ruipeng was at a dinner at Parliament House, Canberra, and presented the then Federal Opposition Leader Tony Abbott, Opposition Industry Spokesman Ian Macfarlane, and Opposition spokesman for Defence, Science, Technology & Personnel Stuart Robert, with some gifts – Rolexes that he was carrying in a plastic bag. There were also some horological gifts for Mrs Abbott and Mrs Roberts. The recipients came to the conclusion that they were fake watches. Mr Macfarlane officially declared his as a fake (est $300-$500 value). Which in itself is intriguing – one can declare a fake to the House?

Time passed and an MP (who has subsequently issued a press release outlining the full history of his Rolex, see below), upon seeing Mr Macfarlane’s watch, told him that it seems real to him. So Macfarlane had his valued. It was real. The Clerk of the House was informed, Liberal heavyweight Tony Nutt was informed, and all the gifts were recalled and returned. 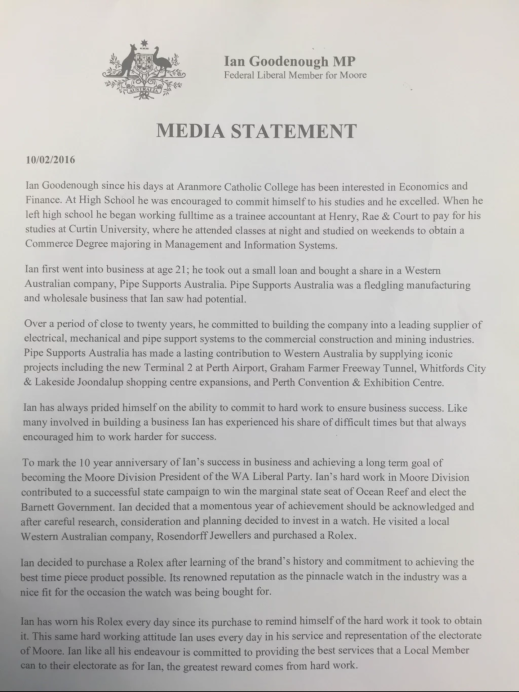 Now, it has all blown open in the most public way possible at the this link and a piece by Bani McSpedden at the AFR.

As Bani points out, there are some fakes that are of an extraordinarily high quality nowadays and difficult to pick out.

Fake or not, the question remains – why did these Ministers accept the gifts if they believed them to be fake Rolexes?

You may recall this from awhile back – a Polish minister having to quit over an undeclared watch.

Meanwhile, Stuart Robert finds himself in a lot of bother regarding Li Ruipeng and may lose his job.

Let’s see how the Australian politcal maelstrom plays itself out.