Amongst the cavalcade of pilots’ watches that were released by IWC at SIHH 2016, with perhaps a more low key appearance compared to the Heritage pieces, was a new Top Gun Miaramar model, the Mark XVIII Top Gun Miramar (Reference 3247).

The Top Gun/ Miramar watches have been highy successful ones for IWC, and in fact if we go back to SIHH 2012 we are reminded that they had a pilot-themed release year then (with an aircraft carrier themed booth), with a Big Pilot Top Gun Miramar and a chronograph released. There was also a Pilot world timer released the same year – as there has been this year as well, but more on this new very different one, later. 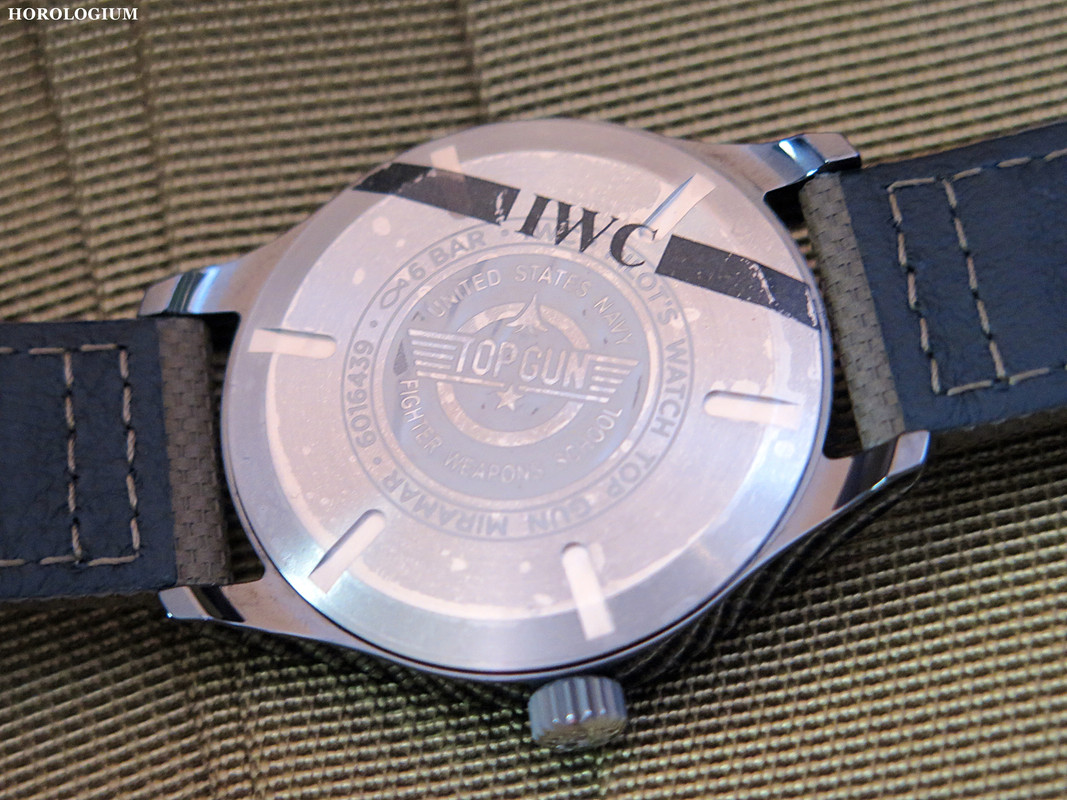 The new Mark XVIII TOP GUN Miramar is smaller and much more broadly manageable 41mm (11mm high), but has the same general look as its predecessors, with its ceramic case and colour scheme. Inside is the automatic Calibre 30110 calibre, which has a power reserve of 42 hours. The ceramic case, water-resistant to 6 bars, contains a soft-iron cage for anti-magnetic protection. 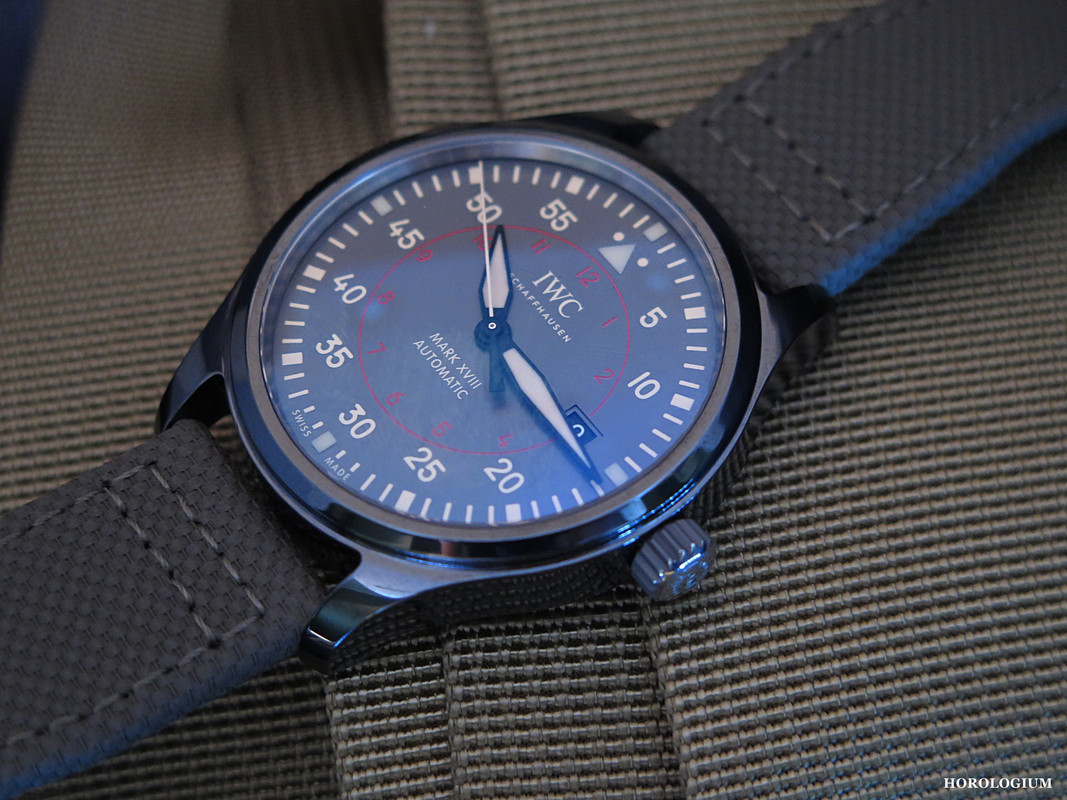 The Top Gun logo appears on the case back in an engraved form. The other amendments include a shifting of the date display. Where you like your date is a matter of personal choice n terms of whether you like this variant or the old one. The centre seconds is hacking.

Coming on an attractive olive green embossed calf strap (with a titanium pin buckle), with the popular and familiar look in a more accessible size, this is likely to prove to be a success with IWC’s fans.