Russia will not ban Swiss cheese, chocolate or watches in respone to Switzerland’s Ukraine policy 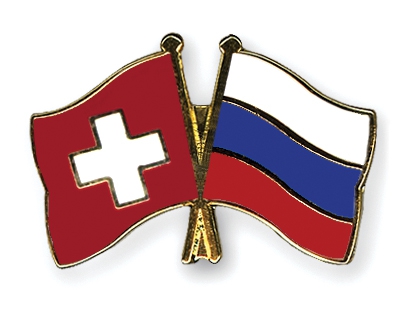 It has been reported by the ITAR-TSS press agency that following Switzerland’s imposition of authorisation requirements on five Russian banks in response to the Ukraine crisis, Moscow has declared that it will not impose bans on cheese or watches originating from Switzerland, no doubt to the relief of cheese, chocolate and watch loving Russians.

The five banks (Sberbank, VTB Bank, Gazprombank, Vnesheconombank and Rosselkhozbank) will now require approval to issue long-term financial instruments in Switzerland, the Swiss government concerned that it does not become a place for those wishing to evade European sanctions. It has also added a further eleven individuals and organisations to a blacklist.

Switzerland had decided in March not to join the EU’s sanctions over the Ukraine crisis but had expanded an export ban on defense materials to Russia and Ukraine and been deliberating further actions.

According to ITAR-TSS Vladimir Gutenev, first deputy head of the State Duma’s industry committee and the head of the Russian-Swiss inter-parliamentary group of friendship said “All ask the question whether Russia will respond to such unfriendly steps taken during the year of the 200th anniversary since the two countries established diplomatic relations. In addition, the invitation for State Duma Speaker Sergei Naryshkin to Switzerland for the jubilee celebration in September was canceled recently. We do not want symmetrical responses. And we will not take steps to ban Swiss cheese, chocolate or watches to Russia”.