Recently, we wrote about the Vacheron Constantin Malte Tourbillon Openworked, one of the pieces launched at SIHH 2014. The photos used in that post were part of many that were taken of Vacheron’s releases during the rather frantic ten or fifteen minutes following a press session. As such, they perhaps had the frisson of being immediate, but suffered from the lighting and timing conditions at the time.

Recently, with thanks to Vacheron Constantin Australia, I had the opportunity to revisit some of this year’s releases in slightly more relaxing surrounds, albeit with a distracting view of Sydney Harbour from the Royal Suite at the Shangri La competing for attention, so today’s post consists of some more detailed photos of this new watch, and another chance to see the incredible openworking. 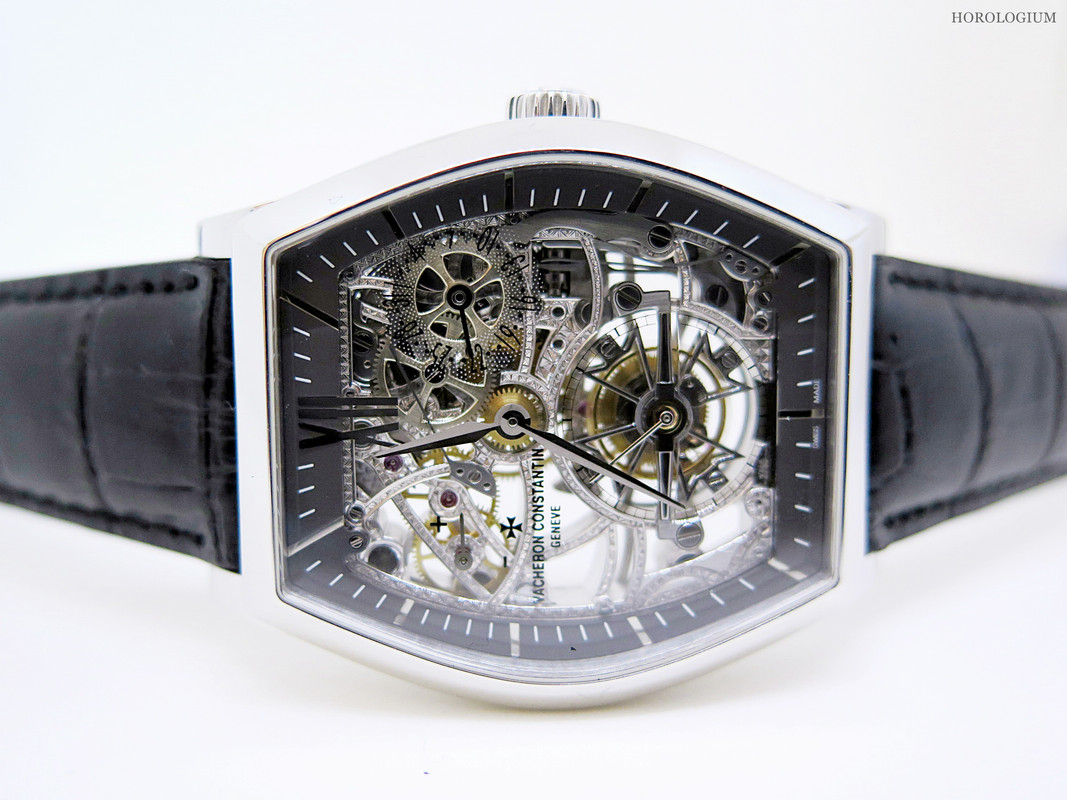 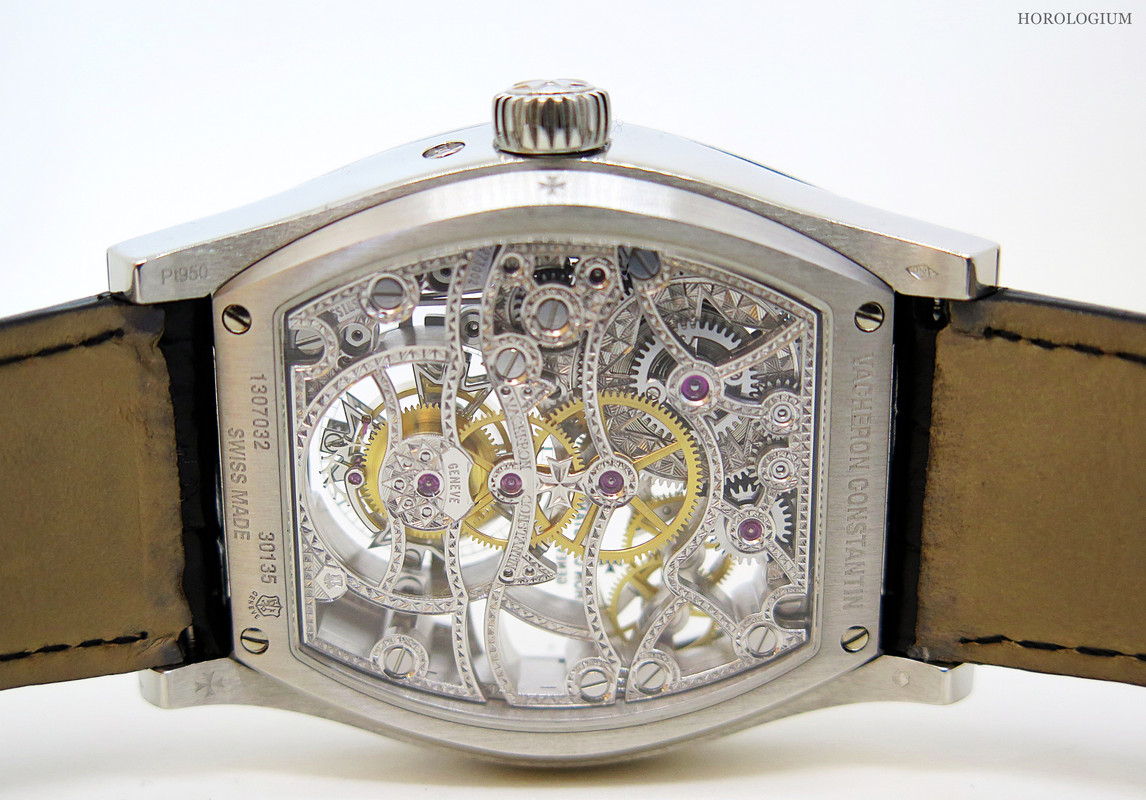 To read more about this platinum piece, with its incredible skeletonised movement, read my original post here. The Australian RRP is $319,900.