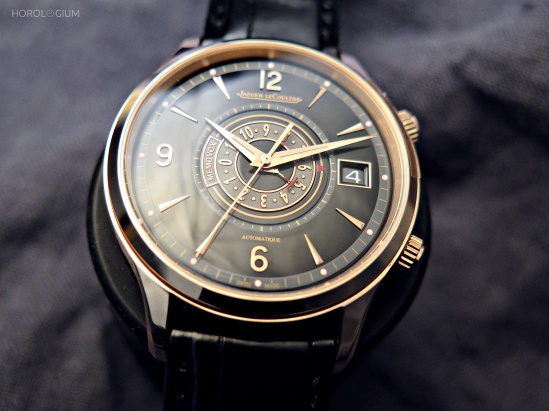 Perhaps the most notable modern line reinvigoration for the brand, Jaeger-LeCoultre has added to its Memovox options with the release of the new rose gold Master Control Memovox Timer iteration, which features an alarm based on elapsed time.

This type of alarm setting made its inaugural appearance in the then new automatic Calibre 956 that was at the heart of the first limited edition Timer in stainless steel, which we covered here. Now, Jaeger- LeCoultre have a new version in a 40mm 18kt rose gold which is 12.3mm thick and has a water resistance of 50m. The case has a mix of polished and brushed finishing.

In a nutshell, the functions are the time, date, alarm, and timer.  The ‘Timer’ countdown function enables the watch owner to set the alarm based on the number of hours that should elapse before the alarm rings. This means you can set it in one of two ways – based on the number of hours that you want to pass before the alarm rings, or in the usual way based on a particular time. The two are linked, so whichever way you choose, the other indicator will move to the corresponding position.

For this new model, the snnray brushed dial is in grey and black, with engraved numerals on Timer disc, elongated triangular applied indices, and dauphine hands with Super-LumiNova. 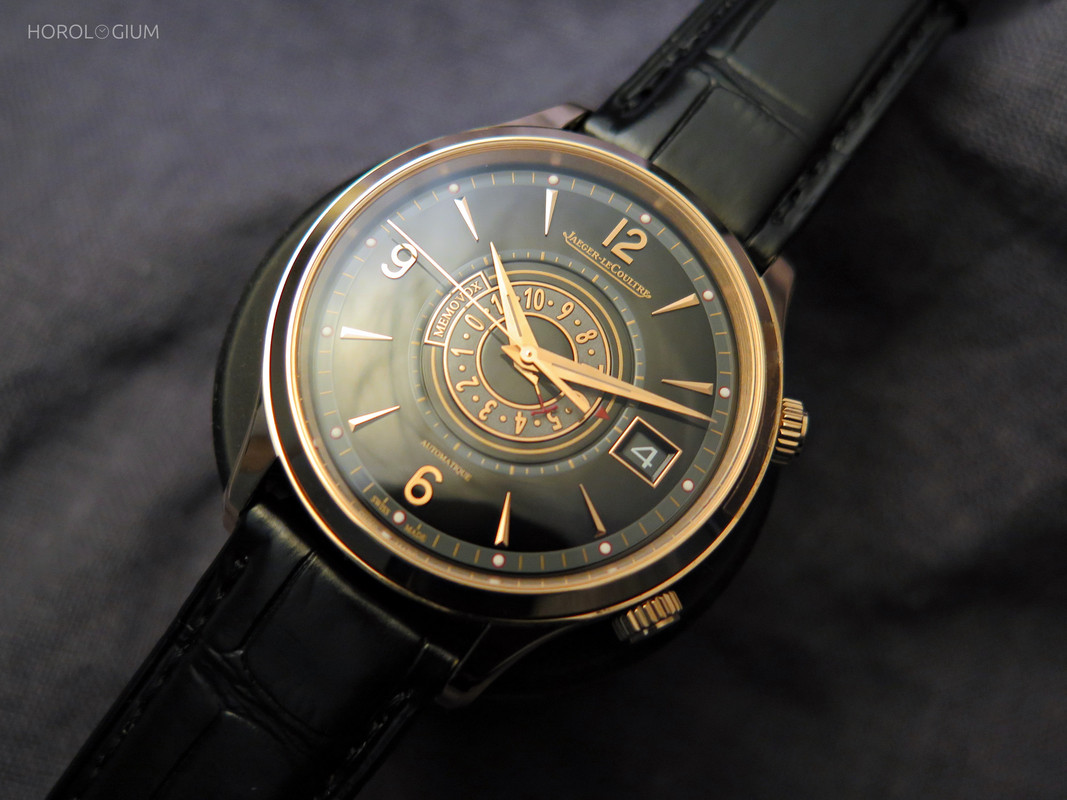 The dial of the Master Control Memovox Timer is laid out in concentric circles, with the engraved Memovox disc at its centre. Going outwards, the innermost ring has a gained texture and is engraved in bas-relief with polished numerals. The elapsed ‘hours until alarm’ is indicated by a small hand tipped with a red ‘JL’ logo.

Set at the outer edge of the ring, the Memovox’s triangular marker on the grey inner rotating disc points to the time at which the alarm will ring, indicated on a second concentric ring. 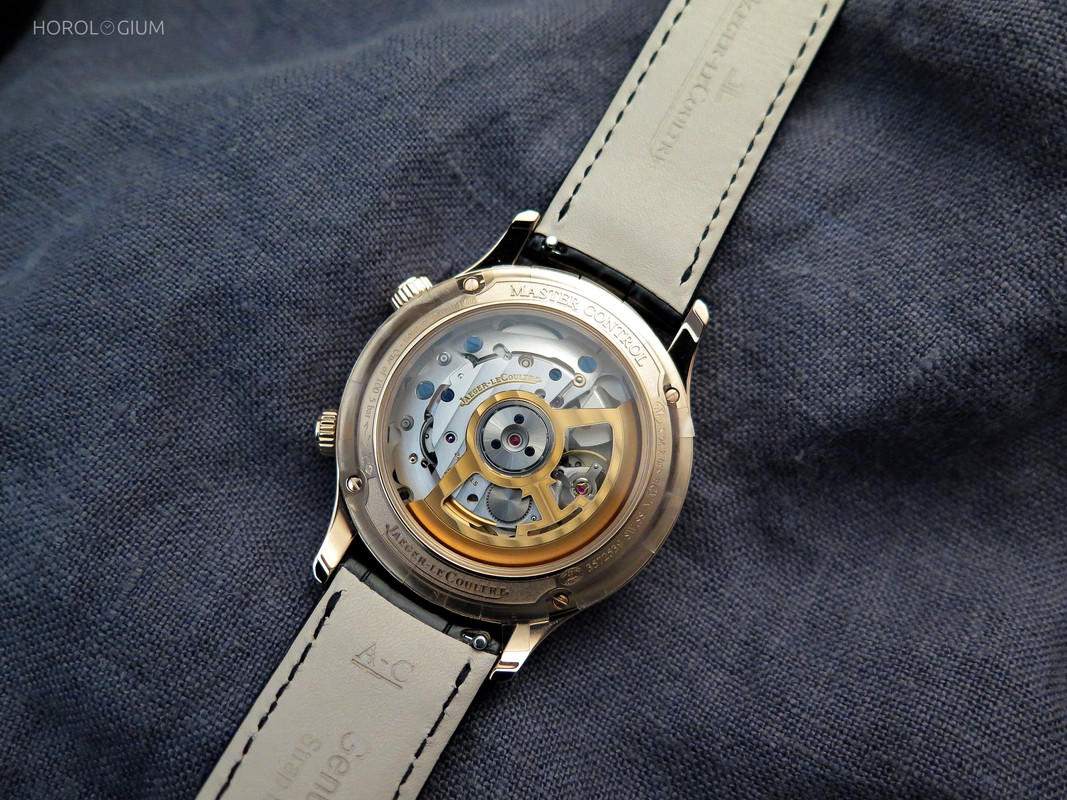 The Memovox Timer has an open case back, with the gong attached to the case side and allowing the wearer to see the hammer and gongs in action. The Calibre 956AA has a rose gold rotor decorated with Côtes de Genève, beats at 28,800 VPH, and has a power reserve of 44 hours.

Coming on a black alligator leather strap with an 18kt rose gold folding clasp, it is limited to 100 pieces, available only from boutiques, and has an RRP of AUD 49,800.