Today’s post is about another new Grand Seiko release whose inspiration lies in the winter season.

To give some other examples, in 2020 Grand Seiko released its first jewellery piece as a part of the Grand Seiko Masterpiece Collection – a limited edition (ten pieces) platinum Spring Drive inspired by winter mornings in the Shinshu region in which the Micro Artist Studio, at which the Spring Drive watches are created, is situated. There was also the Grand Seiko Spring Drive SBGY007, with a light blue hammered dial whose colour and texture was their evocation of the frozen surface of Lake Susa.

The new Elegance Spring Drive also derives its inspiration from the winters in Shinshu region. Grand Seiko say that “Shizuri-yuki” is the term used to describe a winter season view when snow spills down from the branches of trees, creating a cascade of light. Some of you may know of ‘Yuki-onna’ from Japanese folklore – a ‘Snow Lady’ spirit. 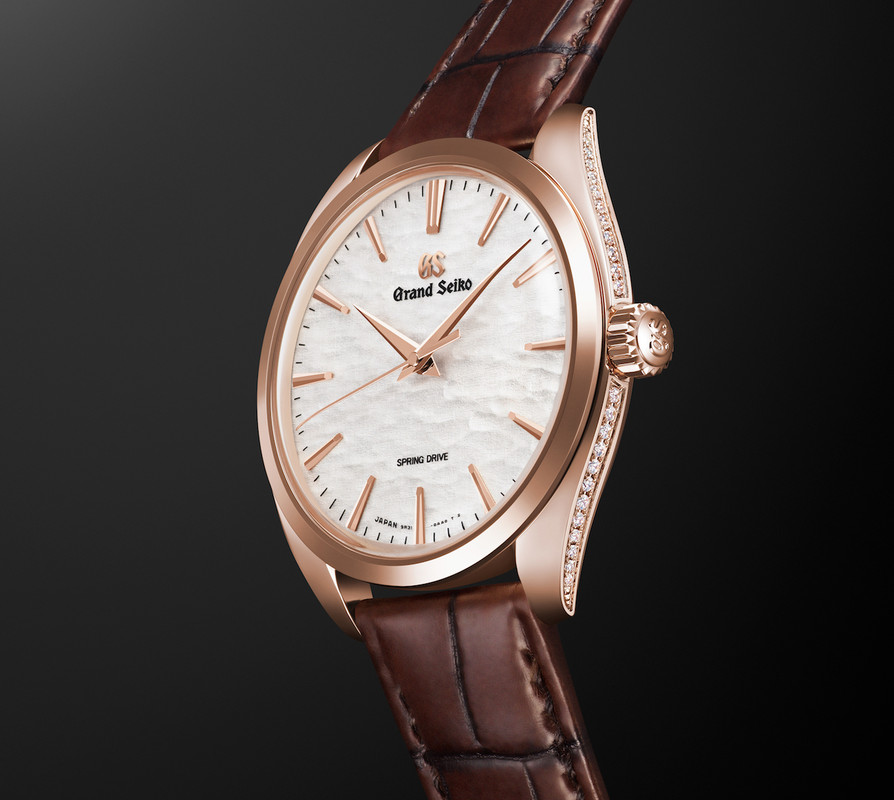 The new SBGY008 comes in a 38.5mm sized (10.2mm thick) 18k rose gold case with a water resistance of 30m (a very light dusting of snow, perhaps). There are 53 diamonds (0.38 carat) hand-set into the case, decreasing in size from the centre of the case all the way to the ends of the lugs – representing the snow falling down branches. The white textured dial is represents freshly fallen winter snow

Through the open case back is the manually-wound Spring Drive Calibre 9R31, which has a power reserve of 72 hours. You can see the power reserve indicator on this side. 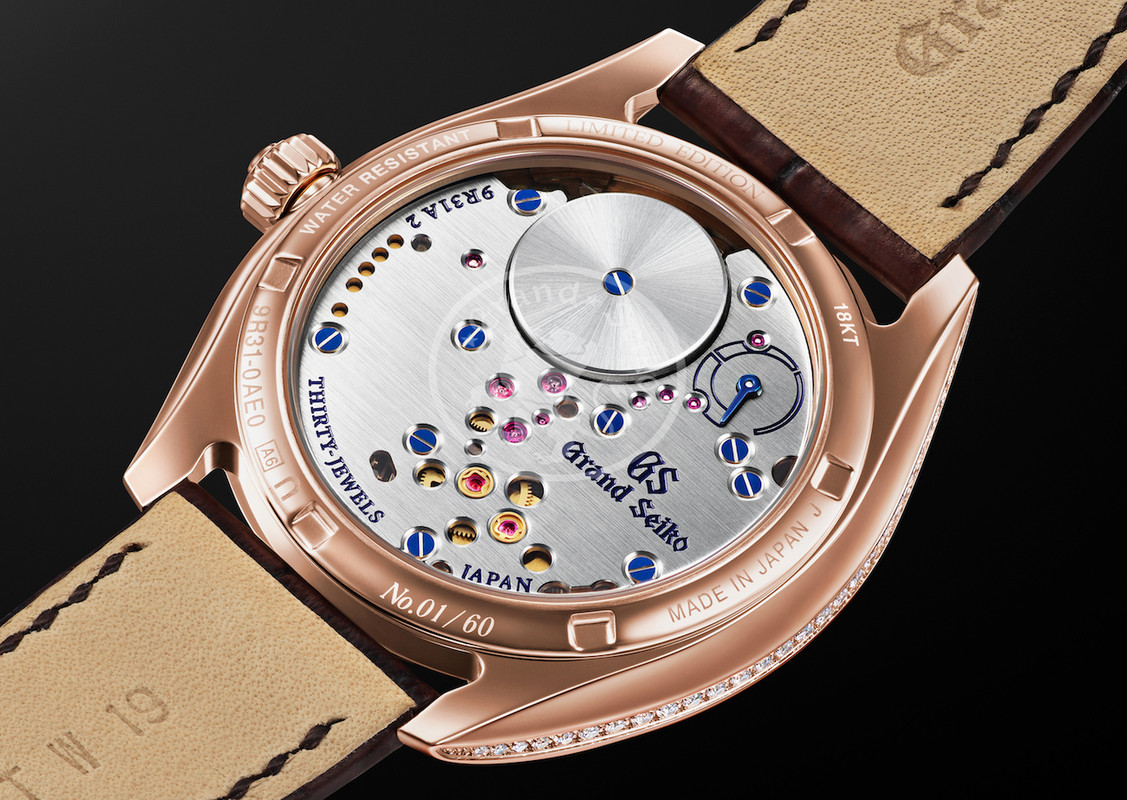 It comes on a brown leather strap with a three-fold clasp and an additional satin gold-coloured leather strap. Coming in a limited edition of 60 pieces, the Australian price is AUD 57,000. 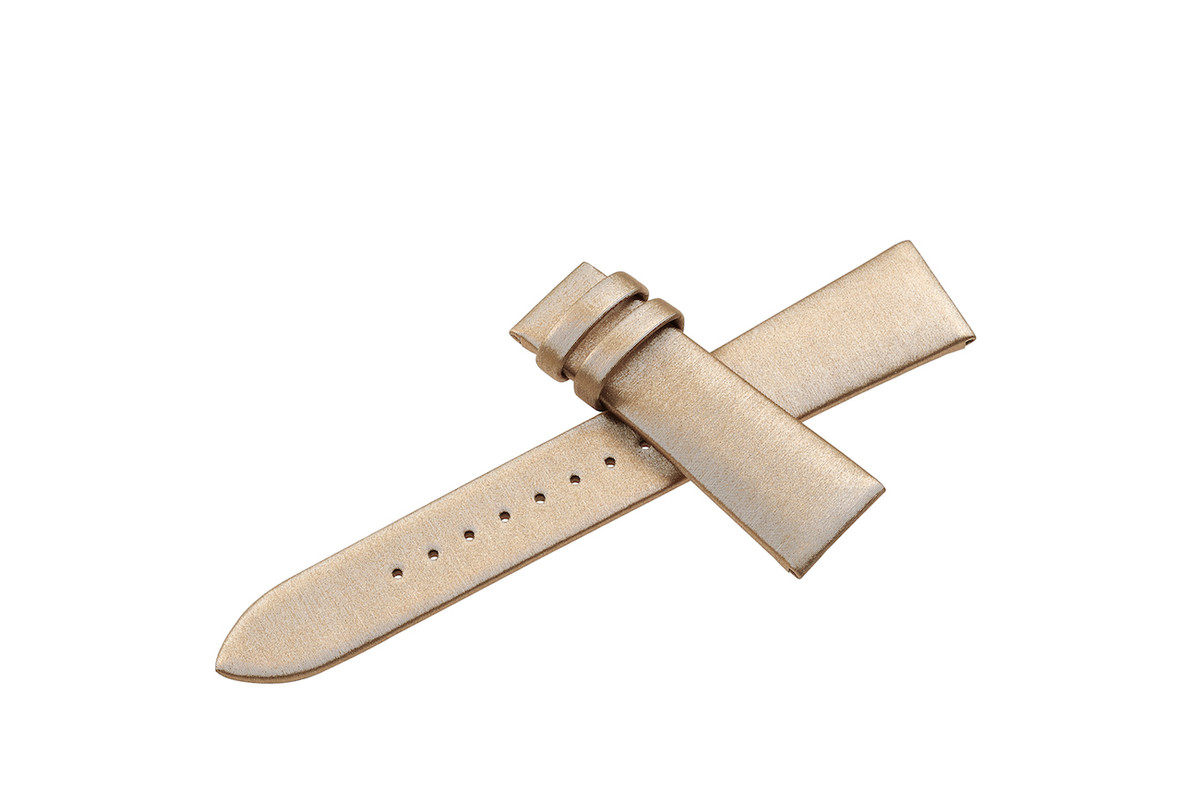 The name of this new model reminded me of yuki-onna, which I mentioned above, and of Australian author, Ruth Manley (1919 – 1986) who wrote a series of three children’s books called ‘The Plum Rain Scroll’, ‘The Dragon Stone’, and ‘The Peony Lantern’ in the late 1970s and 1980s. Set in a fictional ‘Old Japan’, the books feature characters and spirits from Japanese folklore and mythology such as Yuki-onna. All three books tell the tale of Taro-san, odd job boy at the Tachibana-ya Inn, and his friends as they embark on a series of adventures centred around threats to the Imperial throne. The books are an engaging and humour-filled mix of Japanese mythology and fantasy, and may be of interest to a young reader in your orbit.