The Nebula was originally launched by Arnold & Son at Baselworld 2016. Coming in a 41.5mm stainless steel case and introduced as the brand’s entry level timepiece, it highlighted their Calibre A&S 5101, a manually wound movement beating at 21,600VPH with a 90-hour power reserve courtesy of the two mainspring barrels. Decoration-wise it featured NAC-treated bridges and a black ADLC-treated mainplate (for the stainless steel model in this post) or palladium-coated bridges and NAC-treated mainplate (for the red gold model) with chamfered bridges with polished edges and brushed surfaces, chamfered wheels with polished edges, gold chatons, and screws with bevelled and mirror-polished head.

In 2019, they launched the Nebula 38 (the number referring to the case size) in rose gold. This new model, as the name states, is the same model in steel. It will look particularly familiar to those who know the 2016 model. With a thickness of 8.91mm, it features a domed sapphire crystal on the dial side and a flat sapphire crystal case back. 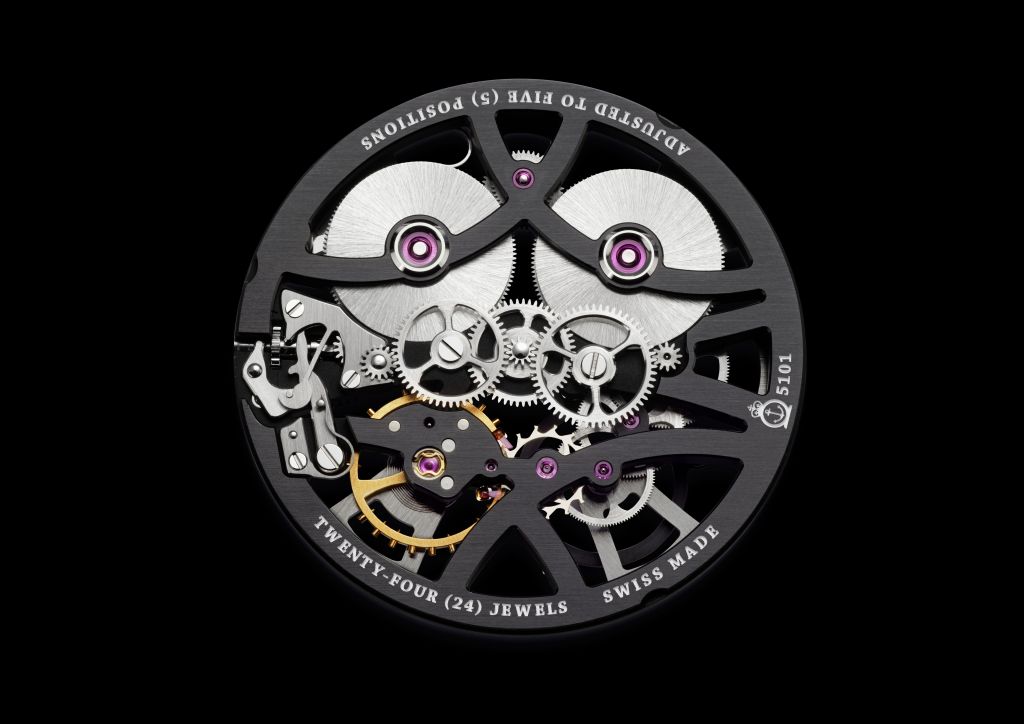 The dial is characteristic by seven bridges attached to the perimeter of the mainplate. With all bridges and plates open-worked, the ‘dial’ such as it is, is reduced to a black lacquered chapter ring with seven bridges attached to the perimeter of the main plate. The bridges are vertically brushed finish and feature highly polished bevels. The main plate and bridges are all chamfered, polished and treated with black ADLC. At 7 o’clock is a small-seconds sub-dial, with its symmetrical ‘partner’ being the balance at 4 o’clock. 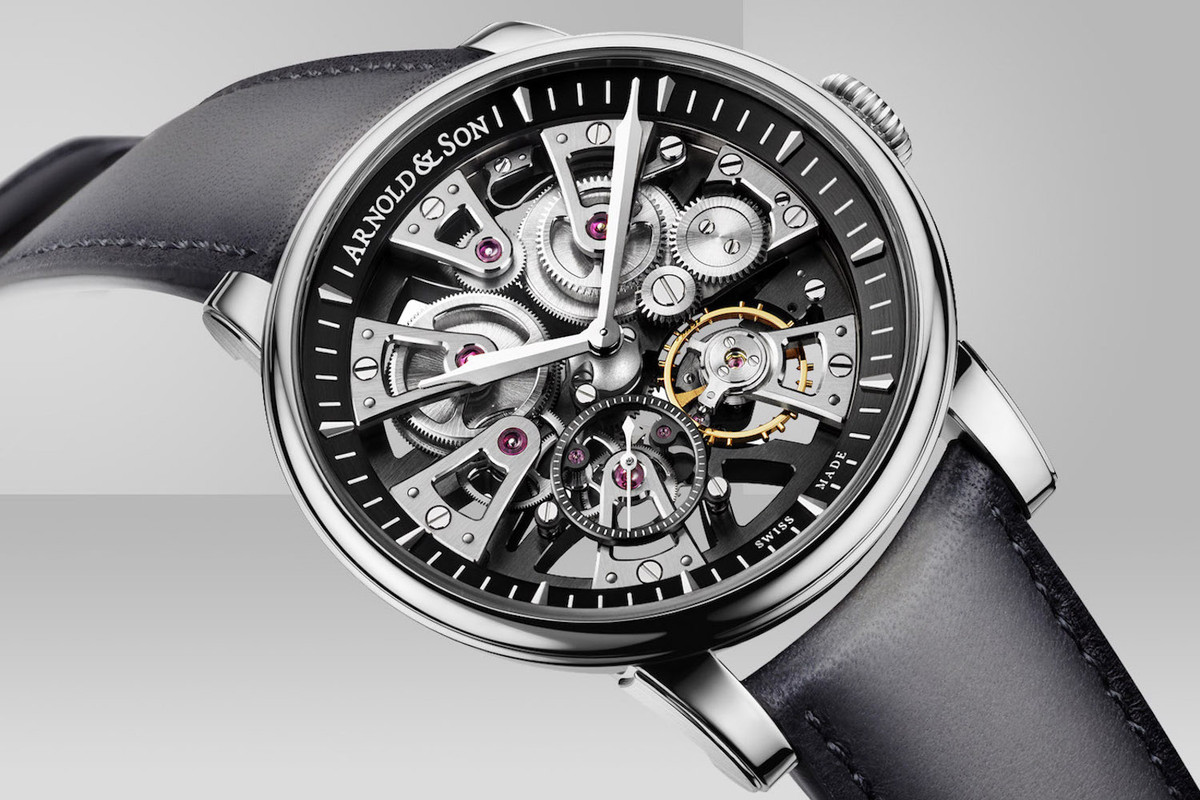 As you can tell, the movement is the same manually wound Calibre A&S 5101, which beats at 21,600VPH and has a power reserve of 90 hours. The wheels of the gear train are chamfered and polished, the movement uses 18K gold chatons and screws with mirror polished heads.

The Nebula 38 Steel will be part of the permanent collection and has an RRP of CHF 13,500 (excl. taxes), the same RRP that the 2016 model had on its release.