MeisterSinger may be the brand that has become synonymous with single-handed wristwatches, but however small this club may be, Audemars Piguet have reminded us that they too, have gone down this path.

Audemars Piguet introduced its a manual-wind single-handed Philosophique watch in 1982, and the new Millenary Frosted Gold Philosophique is named in honour of this. 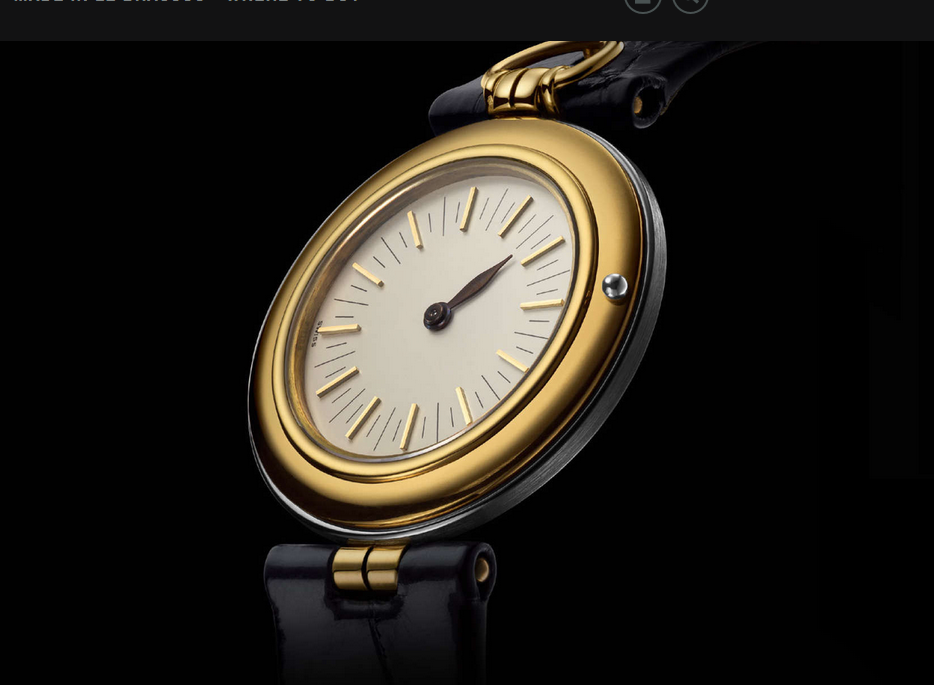 The new Millenary Frosted Gold Philosophique comes in either 18 carat pink gold or white gold cases measuring 39.5mm x 35.4mm. The cases were developed in partnership with Florentine jewellery designer Carolina Bucci, and feature a combination of satin brushing and frosted gold finishing. This is not the first partnership between the two, but the frosted finishing in this new model is more restrained than for the previous Royal Oak. The case has a translucent or sapphire blue cabochon set into the crown. 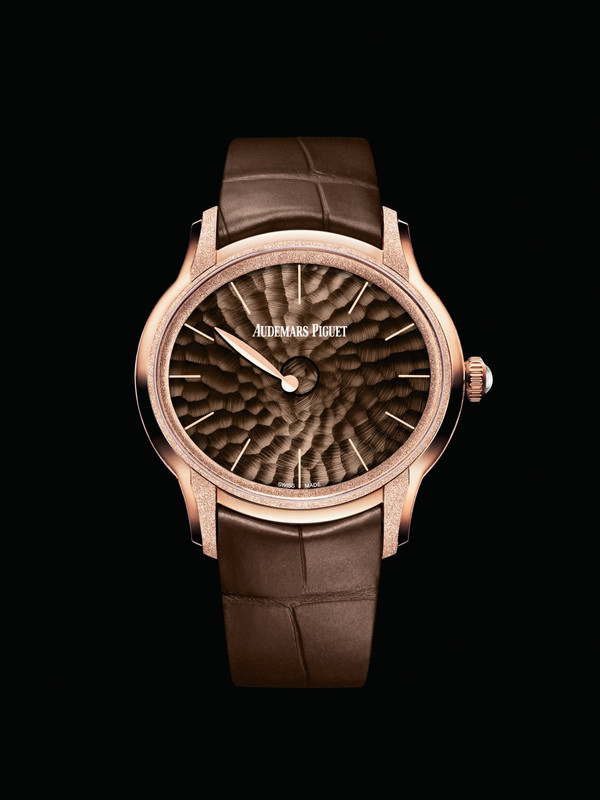 The dials are mother of pearl in either chocolate or dark blue, with a hand-hammered effect pattern. The single polished and sand-blasted hour hand travels along an elliptical path following the shape of the Millenary case. The hour wheel matches a transparent disc on the dial onto which the hand is mounted. There has already been some confusion about the single hand with some, at first glance, thinking that the fact that the hand tracks around a circle means that the base of the hand indicates minutes and the tip of the hand, the hour. It is just an hour hand. 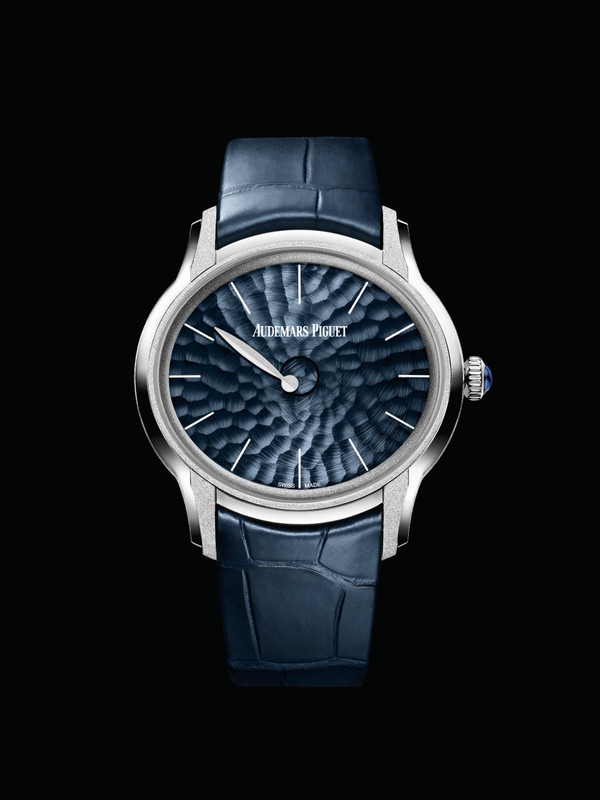 Behind the sapphire case back is the new automatic Calibre 3140, which is responsible for the elliptical path of the hand on the dial. The oscillating weight has coloured plates which reference the dial colour. Beating at 19,800VPH, it has a power reserve of 40 hours. 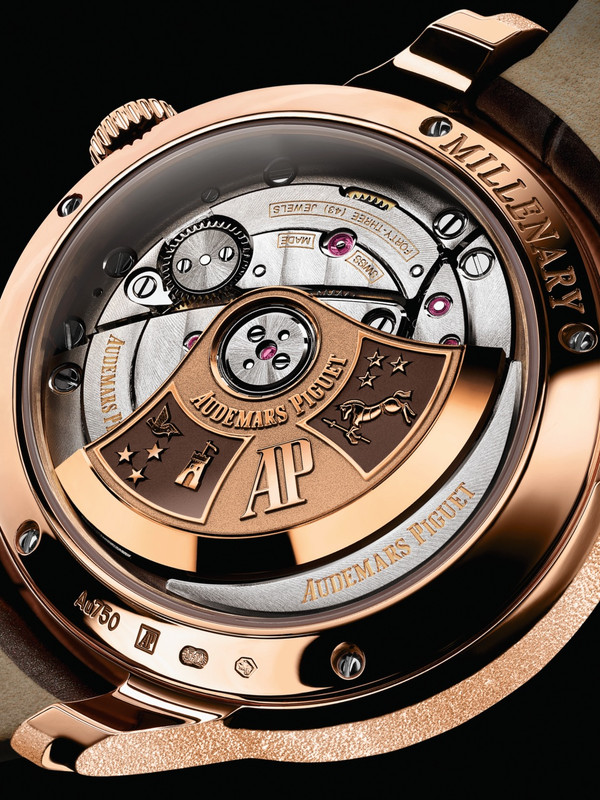 Coming on matching brown or blue alligator straps, both versions have an RRP of CHF 29,700 (including tax) and are available exclusively from Audemars Piguet boutiques.