Home › Clocks › How long does it take to ‘construct a clock’?

How long does it take to ‘construct a clock’? 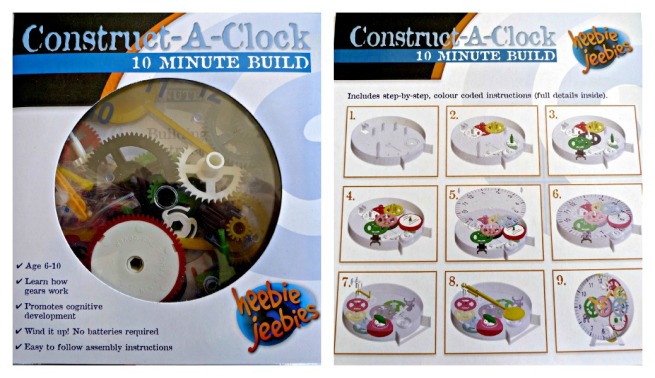 This is not just any clock, it is the “Construct-A-Clock”, intended as an educational toy for 6 – 10 year olds, according to the manufacturers. I had been unsuccessfully looking for one of these on and off for a few years, but happily, I finally stumbled upon one a little while ago here in Sydney. Clearly, I was not the only one interested, as a follow-up visit a few weeks later revealed them to be sold out.

Not entirely confident about my own ability to finish it in under 10 minutes, let alone having it filmed, I found a brave soul who was prepared to put his reputation on the line.

With a captive public audience watching and timing (with their watches, naturally), you can see the results below. Oh, and any lingering doubts by all adults present that it was a mere child’s toy were dismissed by the end.

So – are you game? How long do you think it would take you to construct this clock? If you’d like to get one for yourself (or someone else, I guess), see this post for details.