Is this going to be one of the most sought-after pieces of 2022?

Last year MB&F released a watch called the “M.A.D.1” which was notable for a number of reasons – firstly the low price (both in and of itself and as a way of owning an MB&F), secondly the design, and thirdly (and perhaps most importantly), that it was ‘limited’ in a very unusual way. It was offered to a limited number of people – the brand’s official “Friends” and the members of “The Tribe”, their owners’ ‘club’.

As was expected, there is now a follow up of sorts which is more widely available but still with quite a specific ordering process.

The ordering process is two-pronged.

The first offer has been made, along with the watch’s launch, to those who wrote to MB&F making enquiries about the original piece. Alongside this, there is also a raffle which is now open – all you have to do is enter. 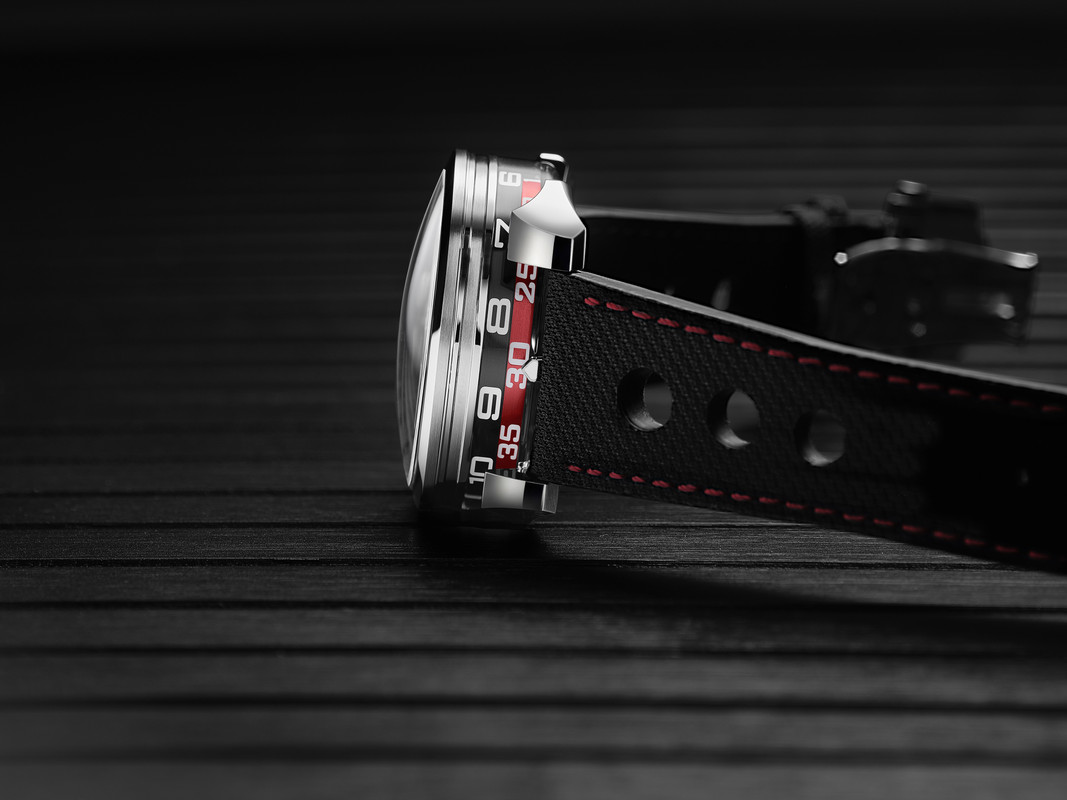 This new M.A.D. 1 RED is in a 42mm stainless steel case and 18.8mm thick, with a water resistance of 30m. It features the same triple blade titanium and tungsten rotor on the flipped modified Miyota 821A, which beats at 21,600VPH and has a power reserve of 60 hours. Time is displayed laterally and via revolving aluminium hour and minute cylinder rings, which are engraved and have Super-LumiNova. 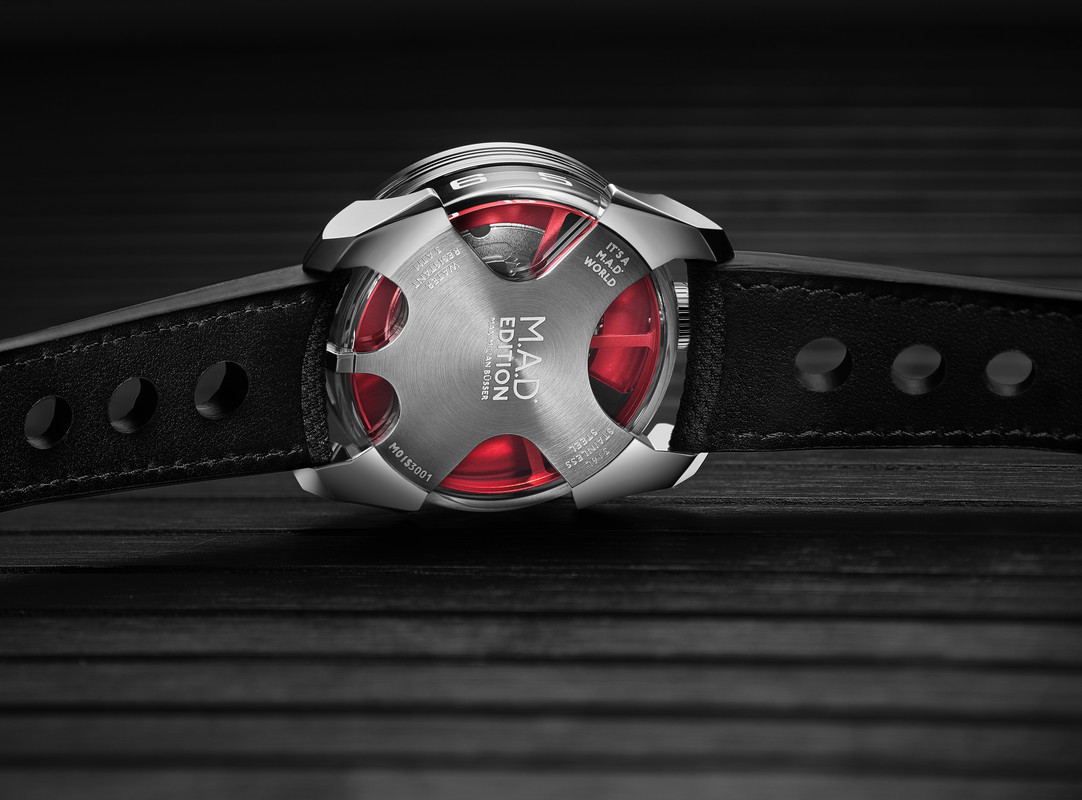 The changes? Well the bezel has been slimmed and the winding and time setting is now done with a traditional crown. 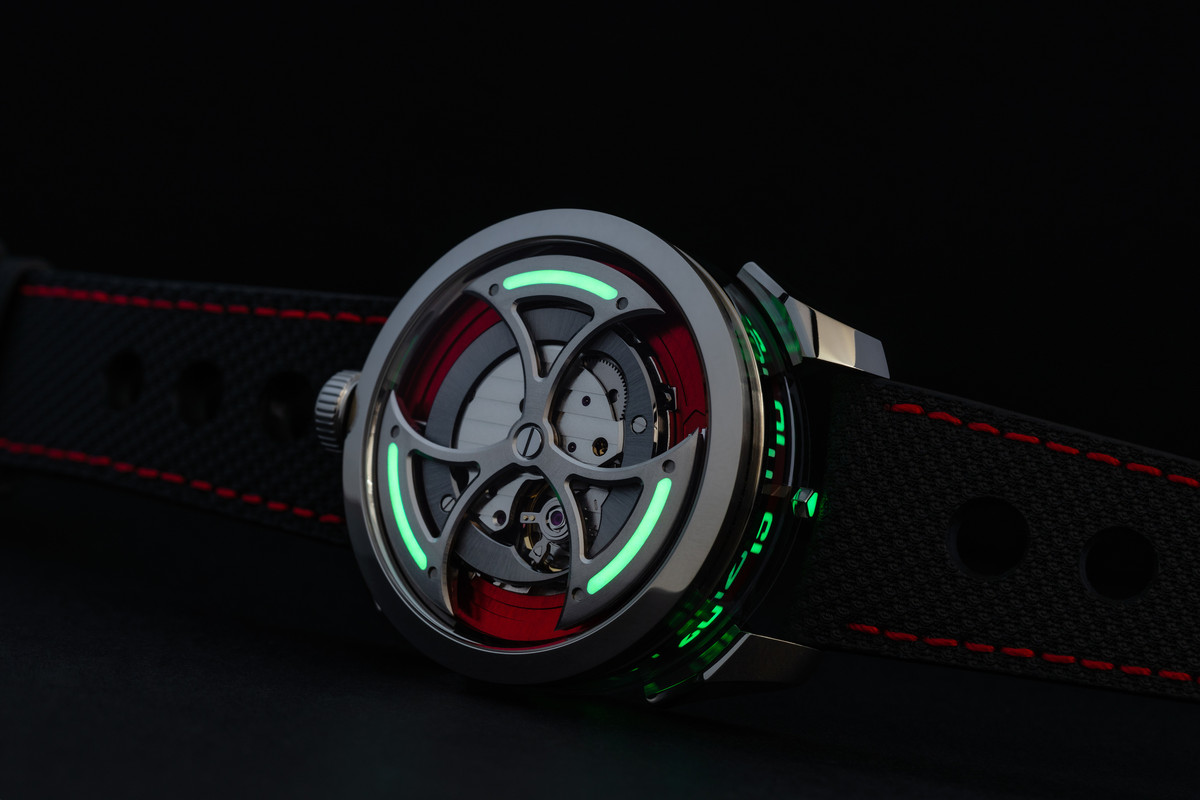 Coming on a black calfskin strap with red stitching, the lottery is now open and will close on April 5, 2022, after which the random draw will take place. Delivery will be between September and December, 2022.

Naturally, both the lottery ticket and the M.A.D.1 RED are limited to a maximum of one per person.

Want to enter? Hit this link, and good luck. To those who have already accepted an offer – now the wait.