Last year Piaget won the “Aiguille d’Or” at 2020’s Grand Prix d’Horlogerie de Genève (GPHG) for the Altiplano Ultimate Concept, a watch whose prototype was a standout at the SIHH 2018. At 2mm thick the thinnest mechanical watch in the world, the question was whether the concept would become a reality able to be produced for the consumer market. This was emphatically answered in 2020 and what’s more, some have actually found their ways onto wrists. 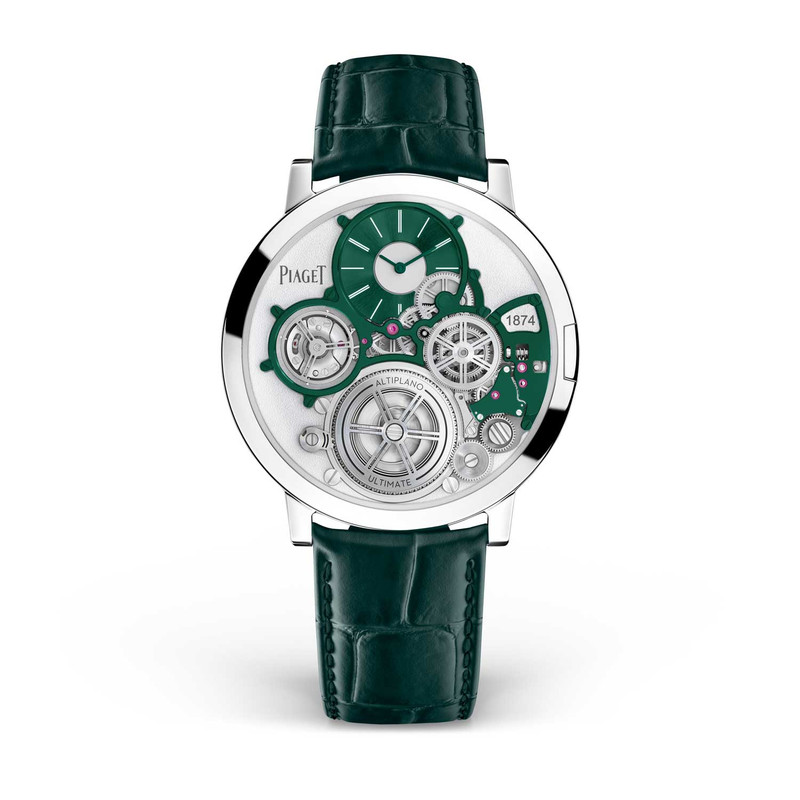 This year, Piaget is celebrating both the history of Piaget and the long history behind what has lead to the achievement of the Altiplano Ultimate Concept, with a special version dedicated to the Swiss Jura village of La Côte-aux-Fées, where Georges Edouard Piaget founded his watch company in 1874 and where the history of the brand’s ultra-thin movements, lies. 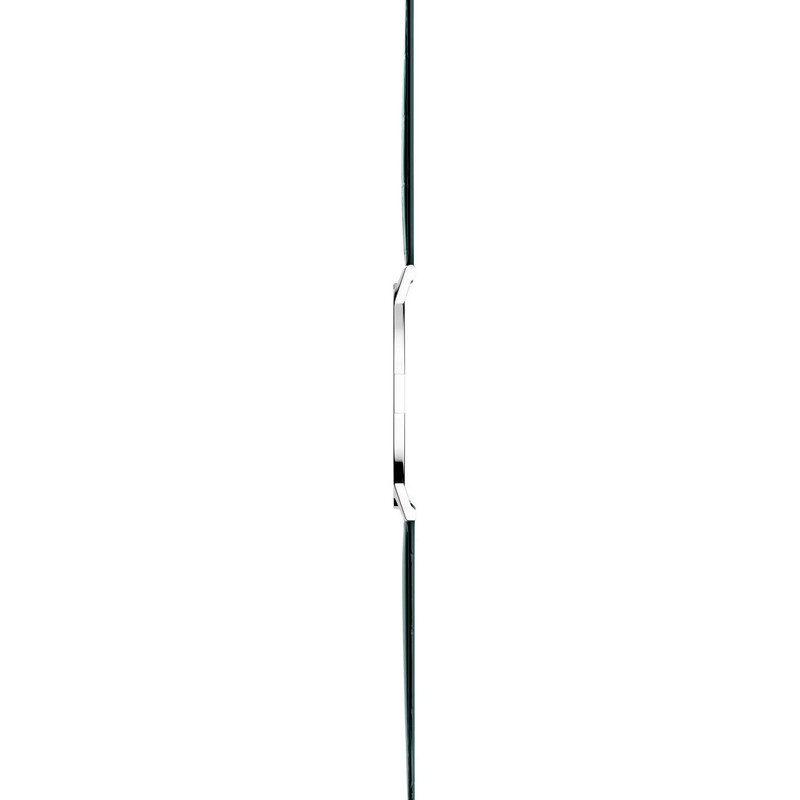 To read more in-depth about the Ultimate Concept and how it manages to be so thin, go to my link above. But nonetheless, just a quick reminder that this watch has an integrated bezel, and the case back is both part of the case and the manually-wound movement’s (Calibre 900P-UC, beating at 28,800 VPH) mainplate. The plate is machined directly into an ultra-resistant cobalt alloy case so thin that 0.12mm separates the movement from the wearer’s skin. The crown is flat, telescopic, and has a winding tool. 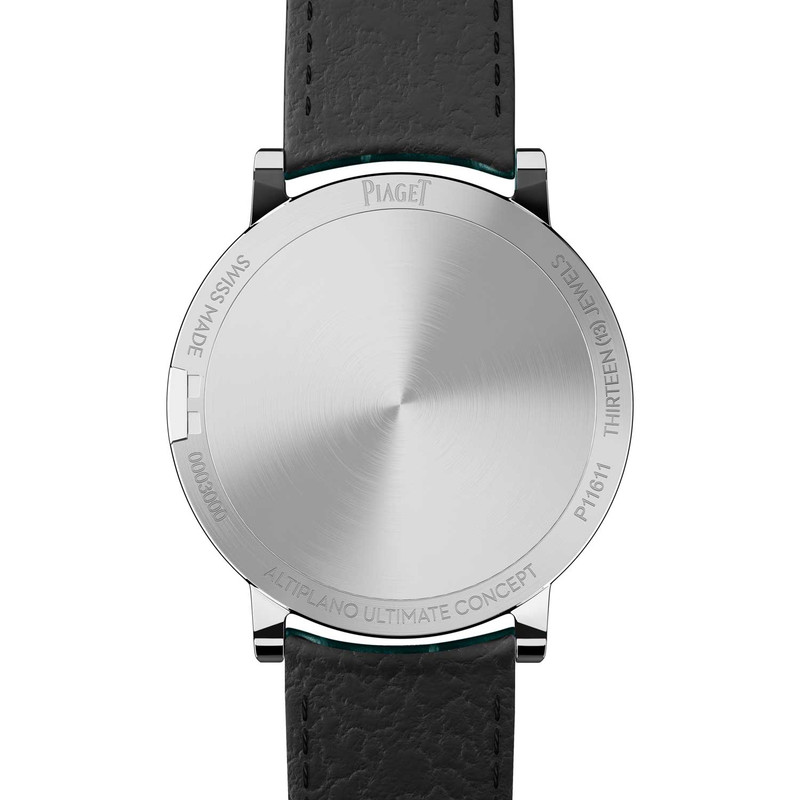 Piaget was one of the earlier arrivals to the green trend of the last twelve months, but the Altiplano Ultimate Concept tribute to La Côte-aux-Fées features this colour a deeper, richer tone. It has a bridge, screws, hands, and satin-brushed dial in a deep forest green to represent the surrounds of La Côte-aux-Fées, and a matching alligator strap as well. The pin buckle for the strap is also a cobalt alloy.

As a reminder of the company’s history, the main plate is engraved with the year of Piaget’s founding, 1874.

Each Altiplano Concept is made by a single watchmaker and the price is POA.