This ability to adjust a 24-hour second time zone on a world time watch by turning the bezel to the name of a reference city was pioneered and developed by a brand called Vogard by its founder Michael Vogt. The design was purchased by IWC, and the results of their work on this (combining it with their internal bezel tech as per the Aquatimers and a spring-mounted rotating ring) was the 2016 model, which launched the Calibre 89760.

Since then, a version without the chronograph has appeared, and 2021 brings a new variant – the special limited edition for IWC’s most well known sub collection – the Pilot’s Watch Timezoner Edition “Le Petit Prince”. 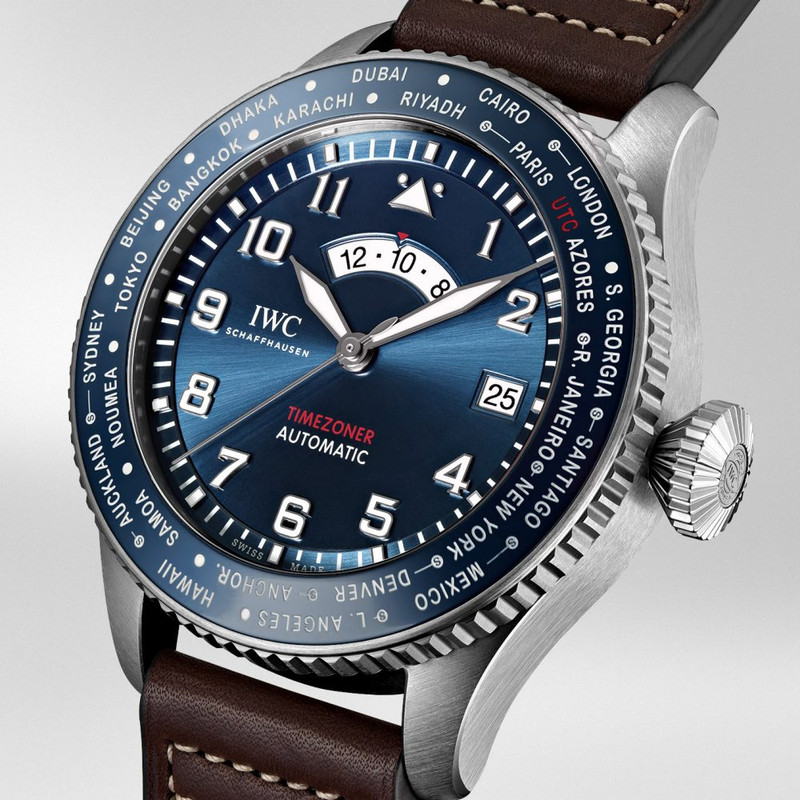 In a 46mm sized stainless steel case with a thickness of 15.2 mm, this new model has a dark blue sunburst dial and matching blue rotating ceramic bezel with the city zones. The hands and numerals have Super-LumiNova.

So how do you operate the complication? You press the city-ring bezel down to turn it so the city representing the desired time zone is at 12 o’clock, then release it. Both the hour hand and the 24-hour disc for the worldtimer function will move with the turning of the bezel, and the date display will also change as needed. It has a central hacking seconds.

If you look closely you will notice the presence of the letter ‘s’ attached as a ‘tail’ to some cities. This is how the Timezoner identifies summer time. 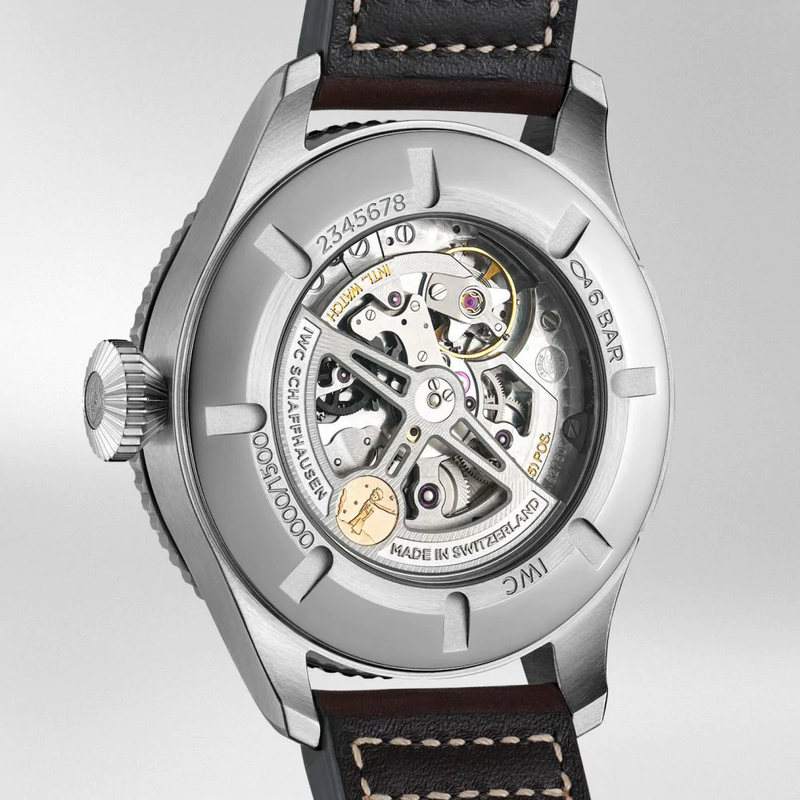 Powering the time zone function is IWC’s automatic Calibre 82760 (Calibre 89760 minus the chronograph), which beats at 28,800 VPH and has a power reserve of 60 hours. It features Côtes de Genève and perlage decoration, and has an 18kt gold medallion on the rotor marking it as a “Le Petit Prince” piece. 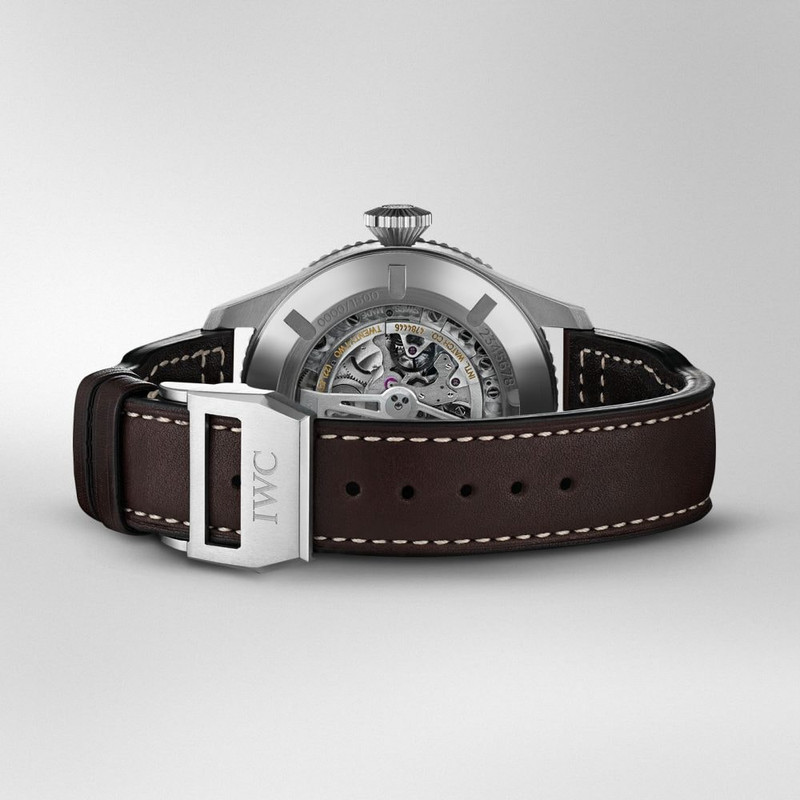