One of the most intriguing new watches I’ve come across so far this year has been the Ressence Type 2 e-Crown Concept. Self-evidently, ‘e-Crown®’ refers to ‘electronic crown’, a new time setting technology developed by Ressence that stretches the brand’s shifting of a crown’s traditional function even further, with an automated system.

In a nutshell, the new Type 2 e-Crown® Concept is Ressence’s response about how to incorporate new technologies to the mechanical watch. 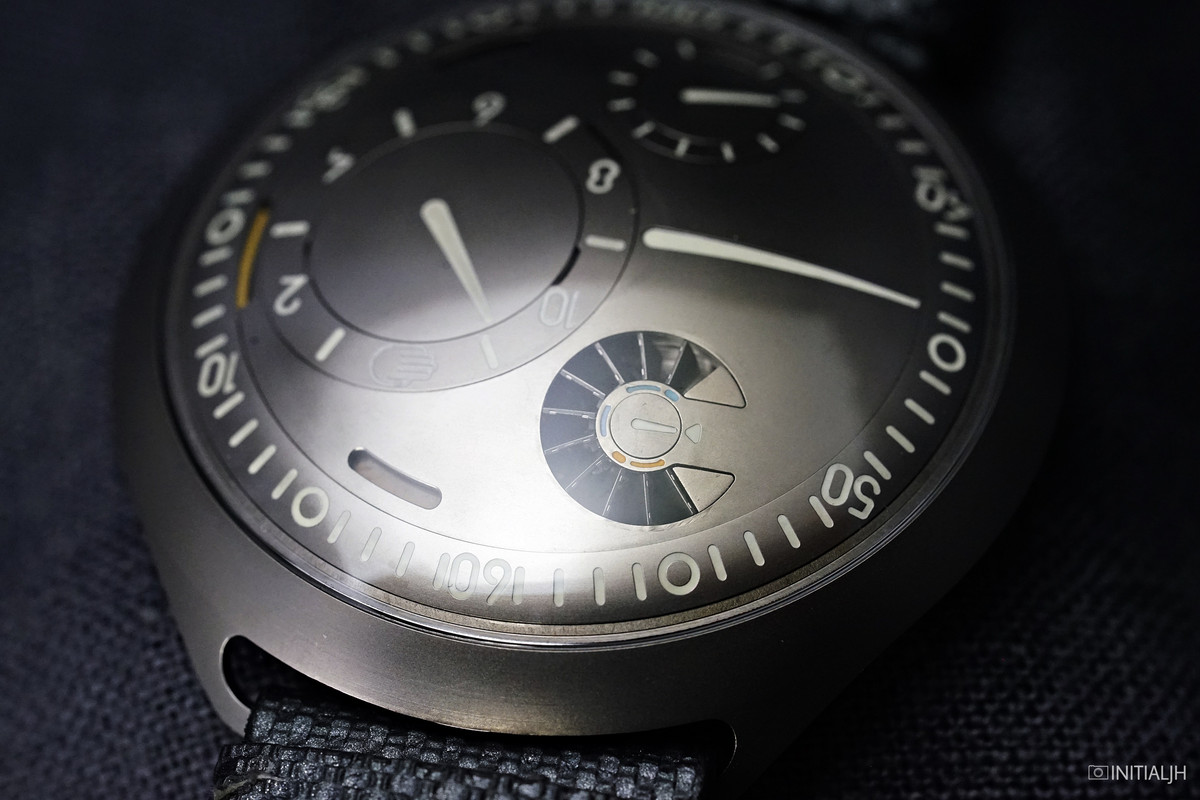 The patented triple junction photovoltaic cells are hidden under 10 micro-shutters (each measuring 2x3mm) located around the selector sub disc. The watch will always run on its mechanical base movement and, if necessary, photovoltaic energy. When required, the photovoltaic cells, hidden behind 10 micro-shutters on the dial, will use the outside light as an energy source; they open automatically when the energy balance is low, and can be controlled via the app.

It is important to note that the e-Crown® technology is discretionary and autonomous in its energy supply. It can be switched on/ off without affecting the watch, and does not interrupt the gear train from barrel to hands. 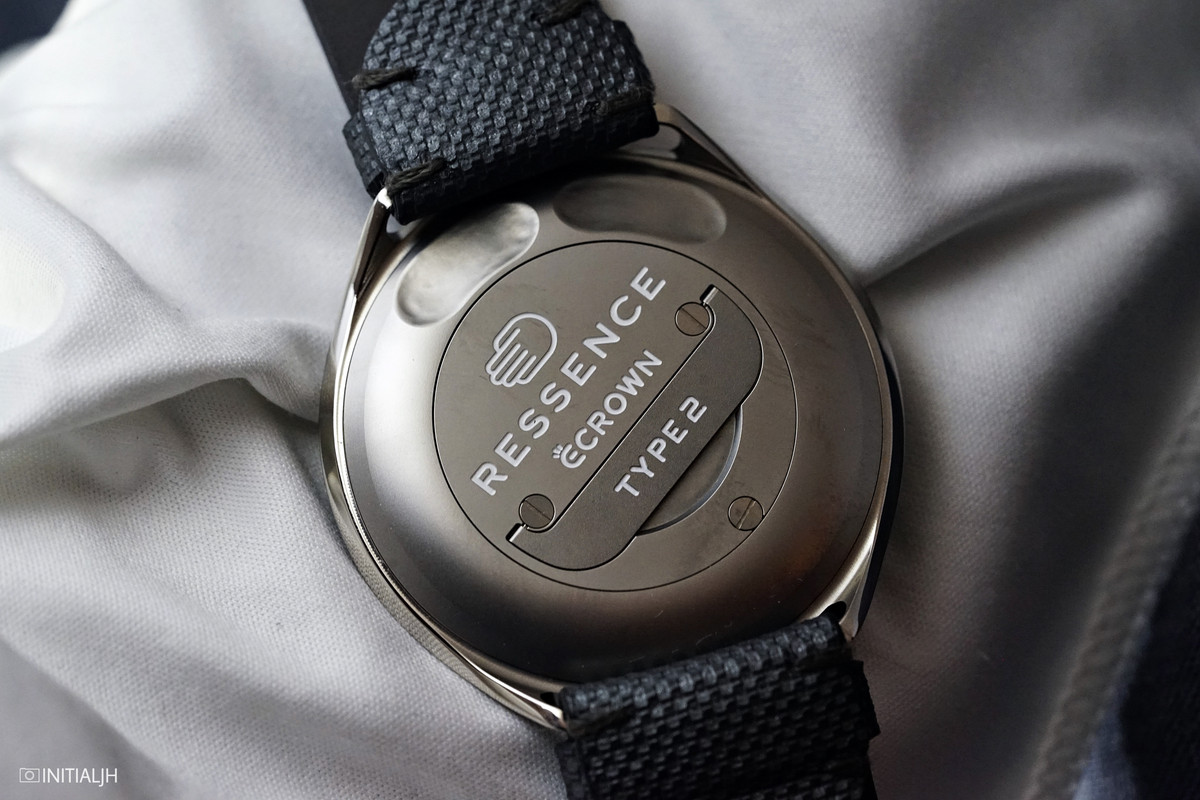 The e-Crown® registers the time set manually via the case back lever, which then becomes the reference time for monitoring (at least once a day), automatic setting and adjusting. The disc’s positions are adjusted automatically (if needed) via an electronic system as long as the watch’s movement is running. When the watch is not being worn and the movement stops, the e-Crown® will put itself in sleep mode, waking up as soon as the watch is back on the wrist. At this point, it will then automatically set the mechanical watch to the right time (based on the registered time). The e-Crown® technology is able to set and register multiple time zones, and automatically self-adjust to new time zones. 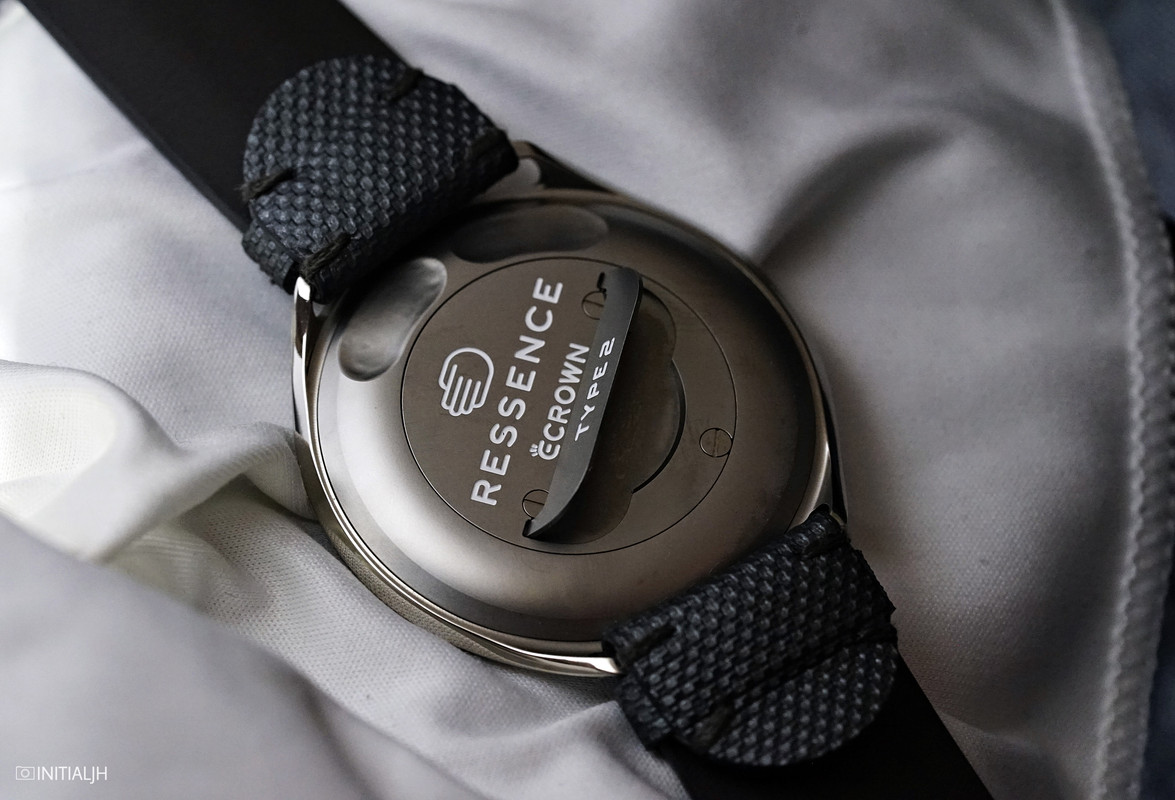 There are 87 different components to the e-Crown® (the watch itself is has over 500 parts), most of which were custom-built for Ressence. The miniature electro-mechanical system needs 1.8 joules of electricity per day to work. A four-layered 0,25mm thick flexible custom-built PCB carries and connects all the components together.

The ROCS (Ressence Orbital Convex System) module that allows the Ressence dial to be laid out in the way with which we are now familiar, has been updated as well. The co-planar discs and rings are now constructed from grade-5 titanium. All of these discs are now mounted on jewel micro-ball bearings and the gaps between the discus reduced to 35 microns, for a slimmer dial. Each of the time indications is generated by the ROCS from the information provided by the automatic base movement. 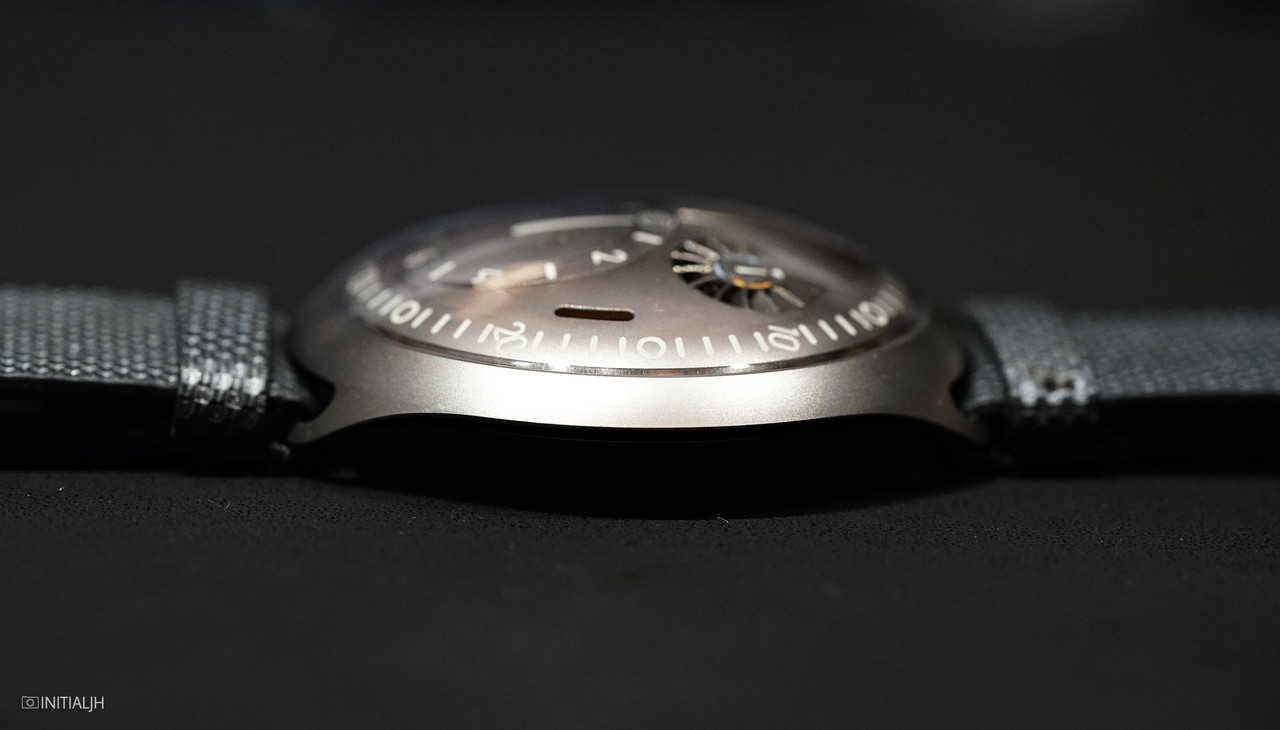 The e-Crown® is activated/ controlled via tapping on the protective crystal. A double tap wakes up the embedded system, whilst a single tap controls the selector in the mode menu. Located on a sub-disc, the selector shows your mode. You can set and display two time zones manually via the lever on the case-back or via Bluetooth with the e-Crown® app, which displays a drop down menu of cities from which to select. You can then choose, pre-set, and send the time zone information to the watch. If set via the app, the Type 2 e-Crown® Concept will also adjust for winter or summer time changes.

As mentioned, the e-Crown® app is not compulsory, but it is what makes the Type 2 e-Crown® Concept noteworthy. The choice of whether to use the electronic component of the watch, the ability to use it as a mechanical watch, is what makes this ‘smart watch’ stand out from others.

However, as with other ‘smart watches’/ watches using electronic components, the elephant in the room needs to be addressed. This is an innovative and very cool watch, but what will be the lifespan of its electronic component? One of the problems many people have with more-traditional smart watches (and in fact many electronic devices nowadays) is in-built obsolescence. The e-Crown® appears to circumvent this by its mechanical nature, but what does that mean for the specific e-Crown system? 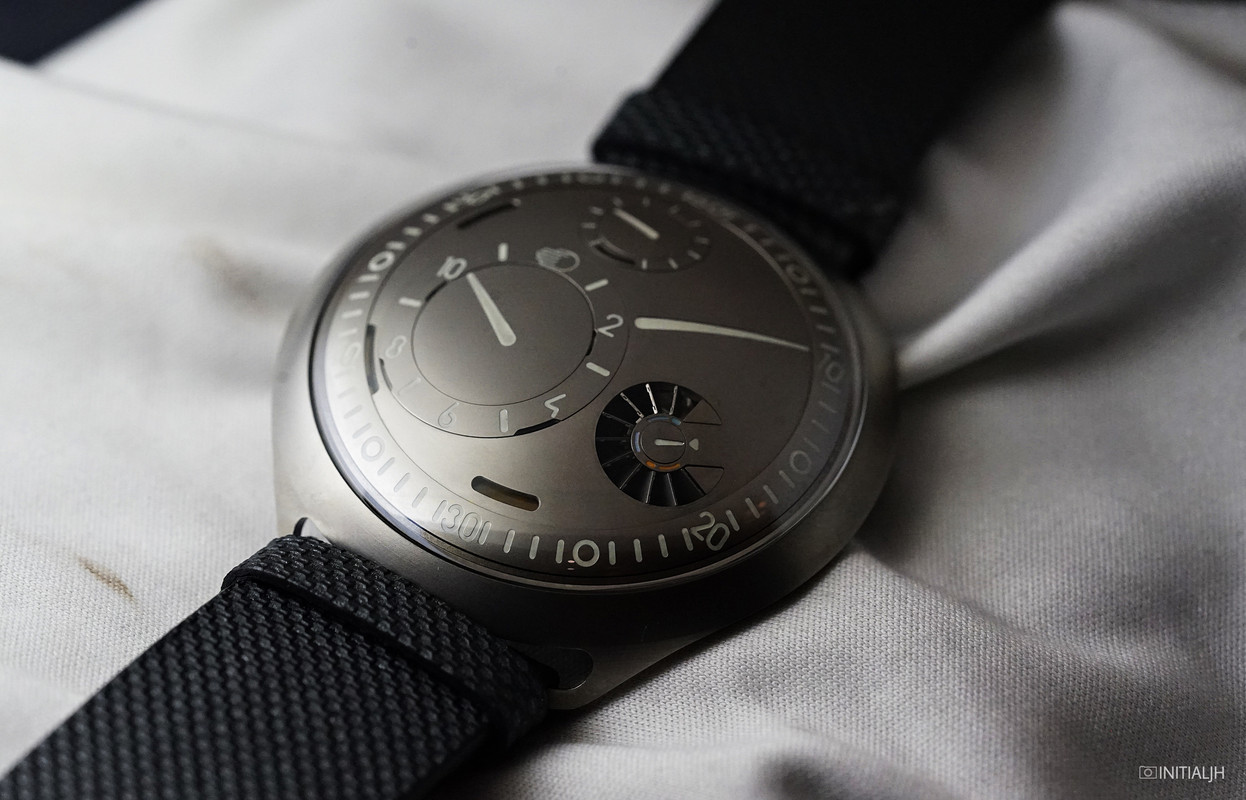 As is the case with all Ressence timepieces, this is a good looking new watch, and it will be interesting to see what they decide to do with this new technology they have developed.

For another recent watch from an independent brand that has combined the mechanical with the electronic, but in a very different way, take a look at the Urwerk EMC/ EMC Time Hunter.