Independent brand Manufacture De Bethune has announced that it is selling the majority of its capital to an investment consortium led by Pierre Jacques, former CEO of the brand, and private equity investor Giovanni Perin.

Co-founder and COO Denis Flageollet will retain a substantial stake in the company but his co-founding partner, David Zanetta, is stepping aside from the company and divesting of his shares, after having been the public face of De Bethune since its birth. 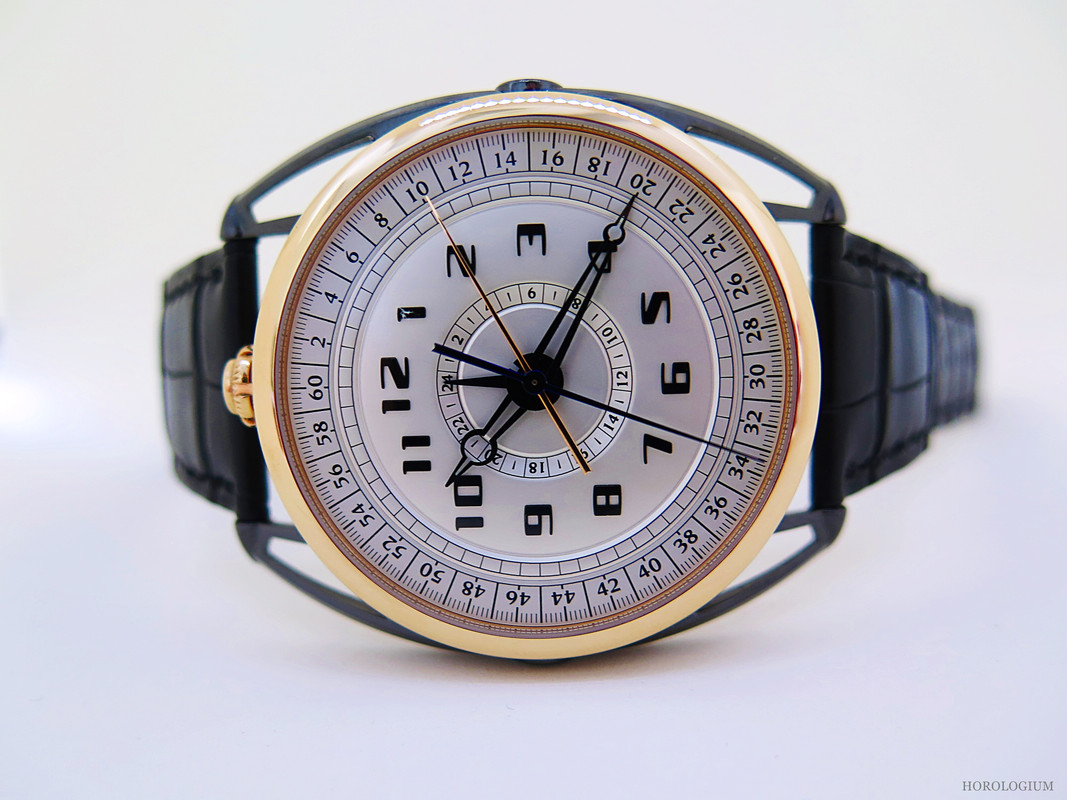 Known for its watches with innovative designs and extremely high levels of finishing, as well over two dozen in-house movements, patents, and pieces such as the Maxichrono above, and the meteorite case Dream Watch 5 in the photograph below, the brand says that this new era for De Bethune will aim to strengthen the brand but maintain the small production levels that have characterised it to date. 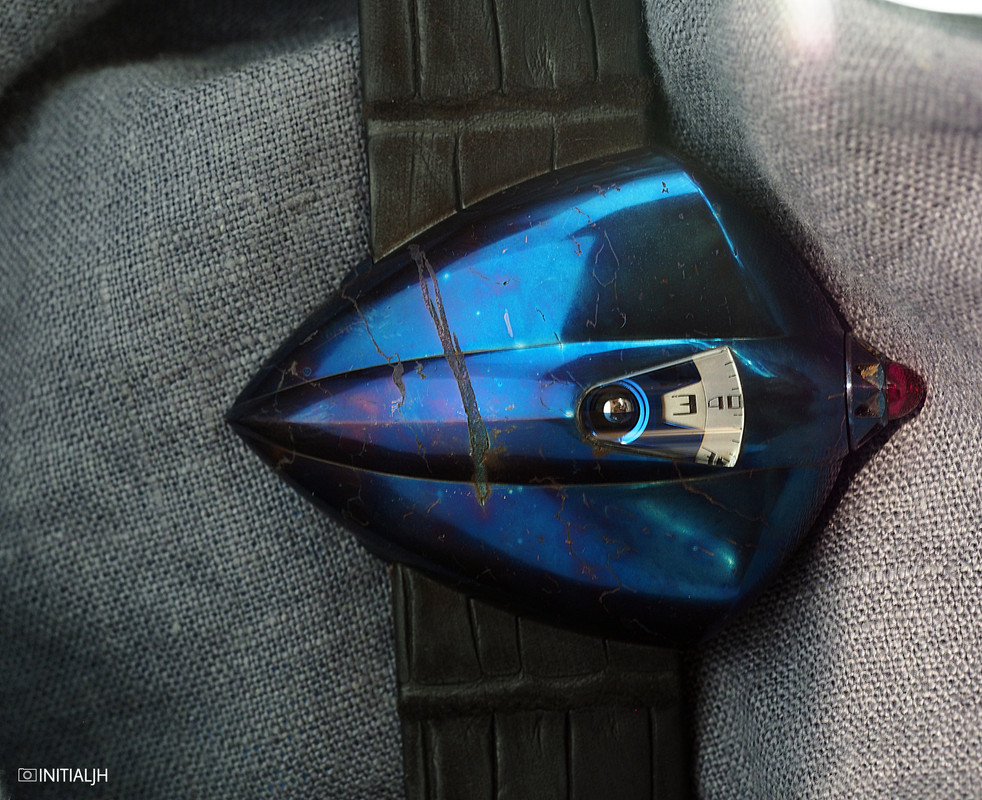 Pierre Jacques, who was CEO from 2011 to 2015, will now be a shareholder and Chairman of the Board of Directors as well as resuming CEO duties, commencing December 1, 2017.