Perhaps it is because during the next few weeks I am about to do a bit more travelling than I had anticipated, but world timers have been on my mind.

In a recent post I covered the unusual De Bethune DB25 World Traveller. Today it is the turn of another of 2016’s travel watches of note, this time from IWC. Both of these world time keepers are noteworthy for interesting technical (movement) differences from the standard worldtimer.

Arguably the most unexpected of IWC’s some two dozen pilot’s watches IWC has released this year has been the Timezoner Chronograph that is the subject of today’s post.

On the face of it it’s a chronograph with a worldtime function. What is notable about it is that it features a mechanism that allows you to adjust the 24-hour second time zone with a twist of the bezel. This is combined with their in-house column-wheel chronograph with stacked totalisers at 12 o’clock.

This ability to set the time on a world time watch by turning the bezel to the name of a reference city was pioneered and developed by a brand called Vogard by its founder Michael Vogt, as you can see above. For various reasons the design was purchased by IWC, and the results of their work on this (combining it with their internal bezel tech as per the Aquatimers and a spring-mounted rotating ring) have come to fruition in the form of this new watch. 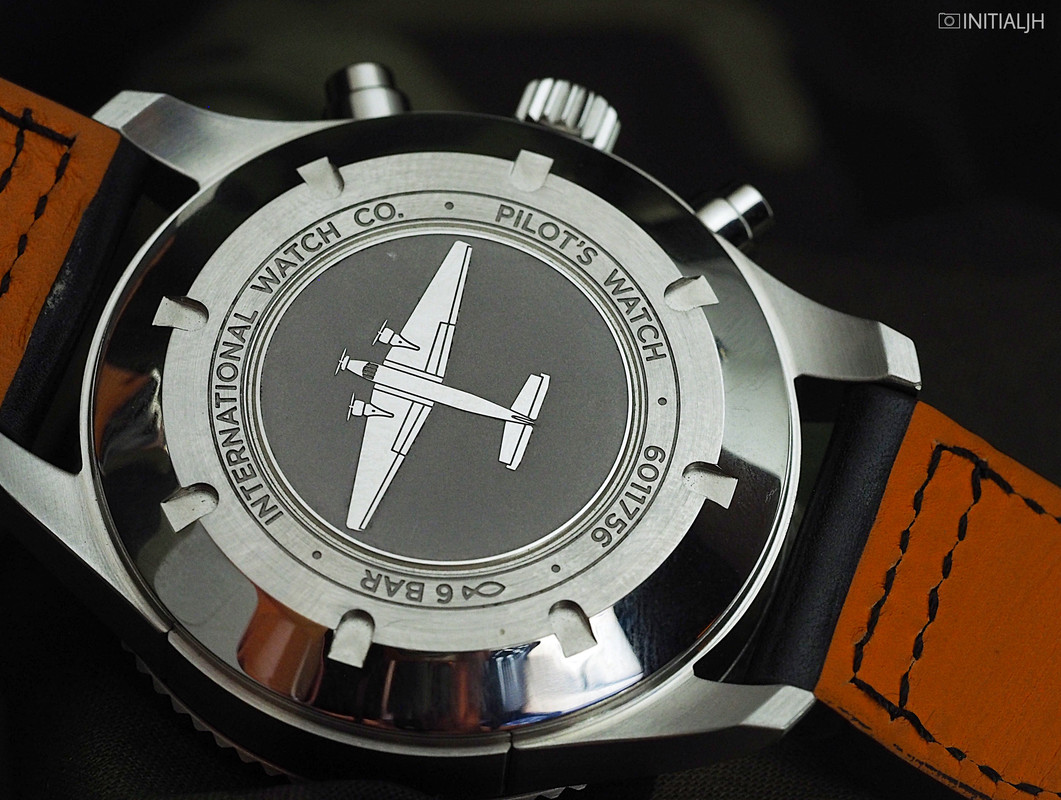 Inside is the Calibre 89760, with the column-wheel flyback chronograph function featuring the hour and minute registers combined in a single counter on the dial.

If you look closely you will notice the presence of the letter ‘s’ attached as a ‘tail’ to some cities. This is how the WorldTimer identifies summer time. 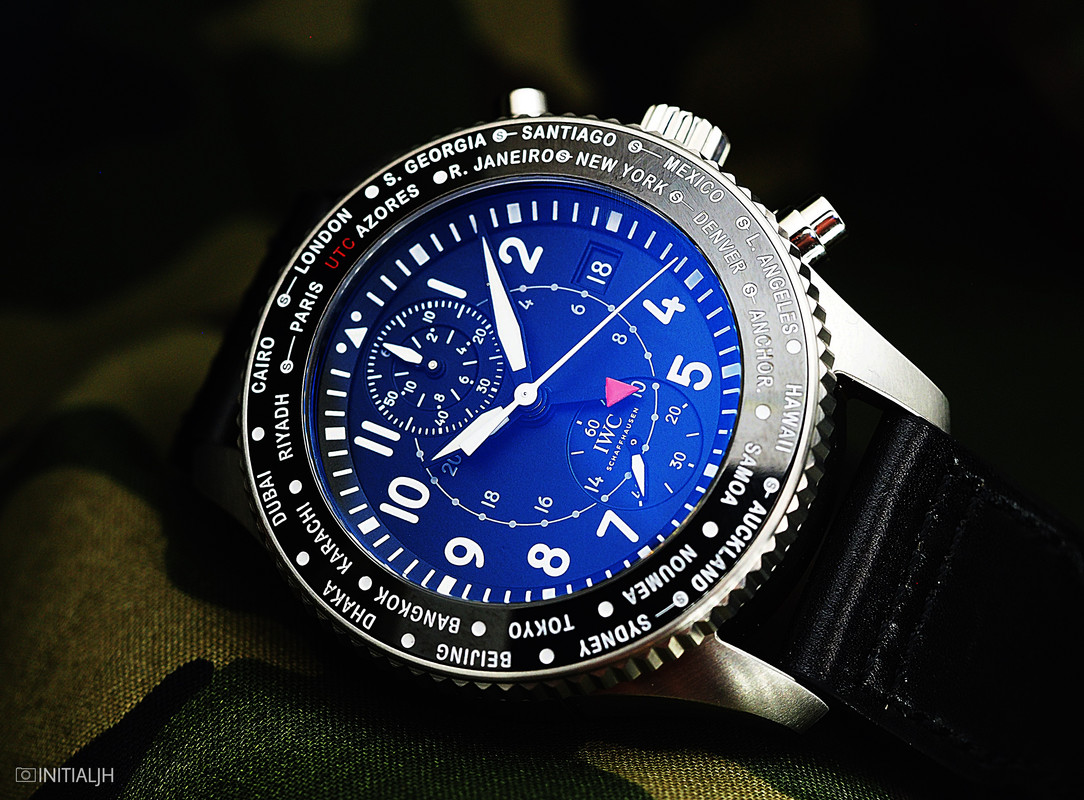 In these photographs the timezone of interest is Paris. The time is 10:09, with the 24-hour hand pointing to the ’10’ on the 24-hour scale on the dial telling us that it is AM rather than PM. There is also an ‘s’ in front of Paris, indicating that it is now Daylight Saving time.

As is the case with the De Bethune world timer watch we’ve covered, at 45mm with a thickness of 16mm this IWC isn’t petite, but the movement isn’t slim and the size is in line with the contemporary IWC Pilot’s watch collection.

An easy-to-use (plus turning bezels is fun) world timer which is easy to read, and with the added bonus of a chronograph, the IWC Timezoner Chronograph has an Australian RRP of $18,100.