For those who are familiar with Geneva one of the horological points of interest, as it were, is the building that houses Vacheron Constantin on the Quai d l’Ile, its location also the name of one of their watch collections. On the bottom level of this building is a boutique. The first floor, however, is a large area that is sometimes used for exhibitions.

From January to March 2015 this space was was home to an exhibition about the history of Vacheron’s chronographs, and on the Friday before the start of SIHH 2015 Horologium, with many thanks to Vacheron Constantin Australia, paid a visit to ‘Le chronograph dans le temps’ and were shown around by Jerome from the Heritage Department who kindly allowed #thewatchnerd, who arrived in Geneva on the same day, to join us. 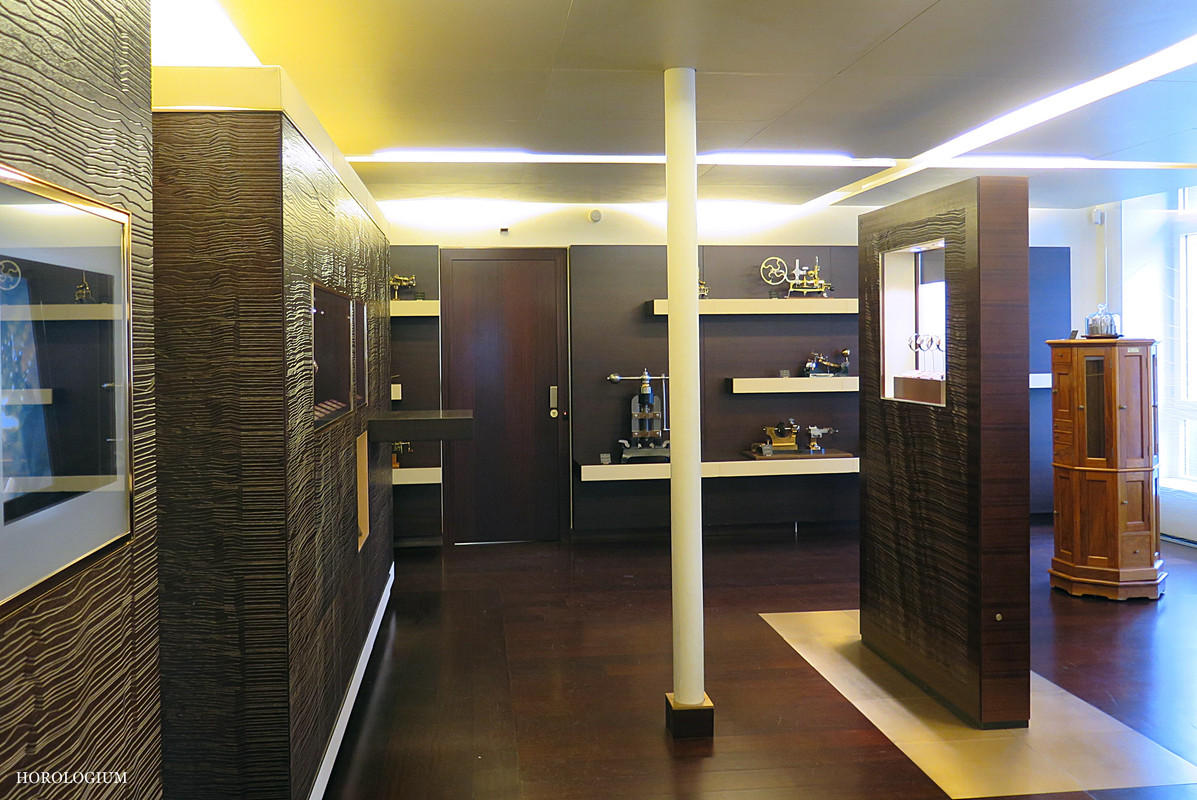 As this was before the start of SIHH 2015, we had no inkling at the time about how some historical pieces we saw that afternoon were the inspiration of some of the new pieces that we would see the following week, and that its theme was a rather broad hint about the new pieces, such as the Harmony Tourbillon Chronograph. 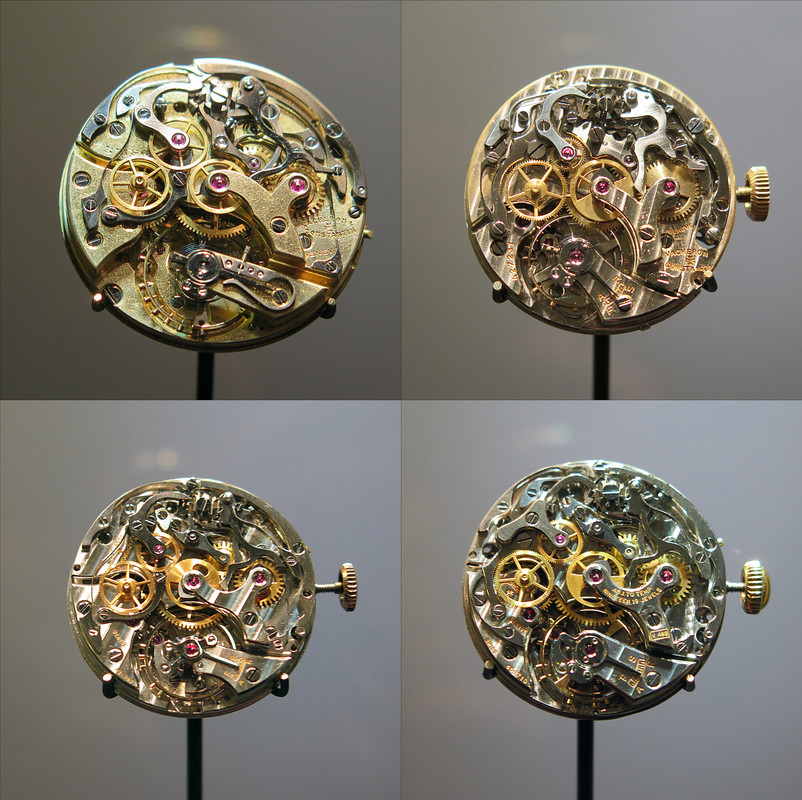 The exhibition showcased sixty pieces selected out of the over 1,300 that make up the Maison’s archives, and were exhibited along with historically significant movements around five themes : pocket watches; wristwatches, watches with different ‘scales’ such as tachymeters, telemeters or pulsometers, split-seconds chronographs, and high complications. 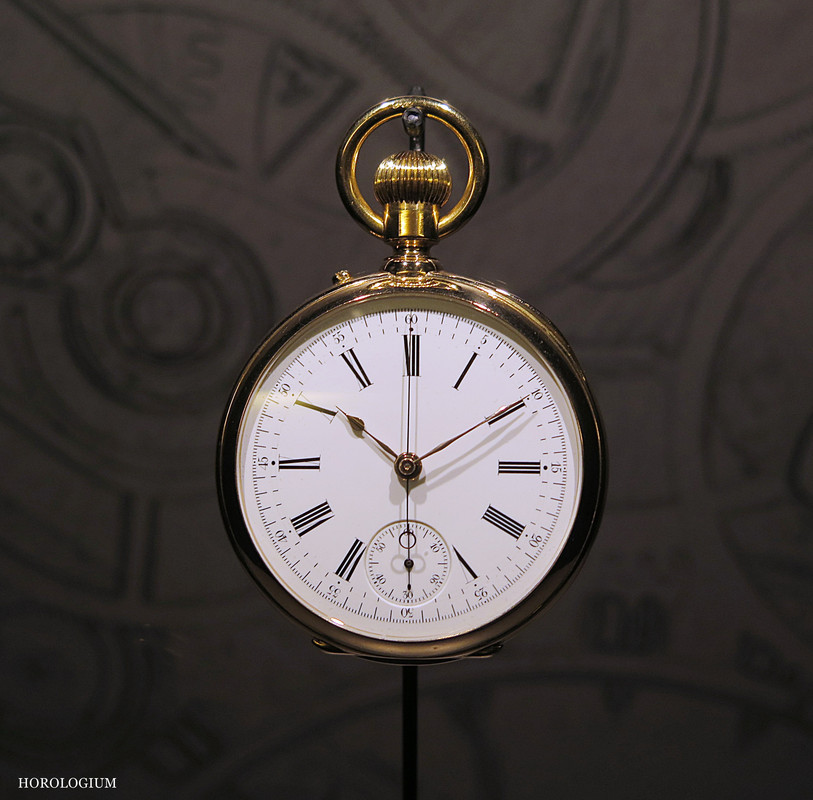 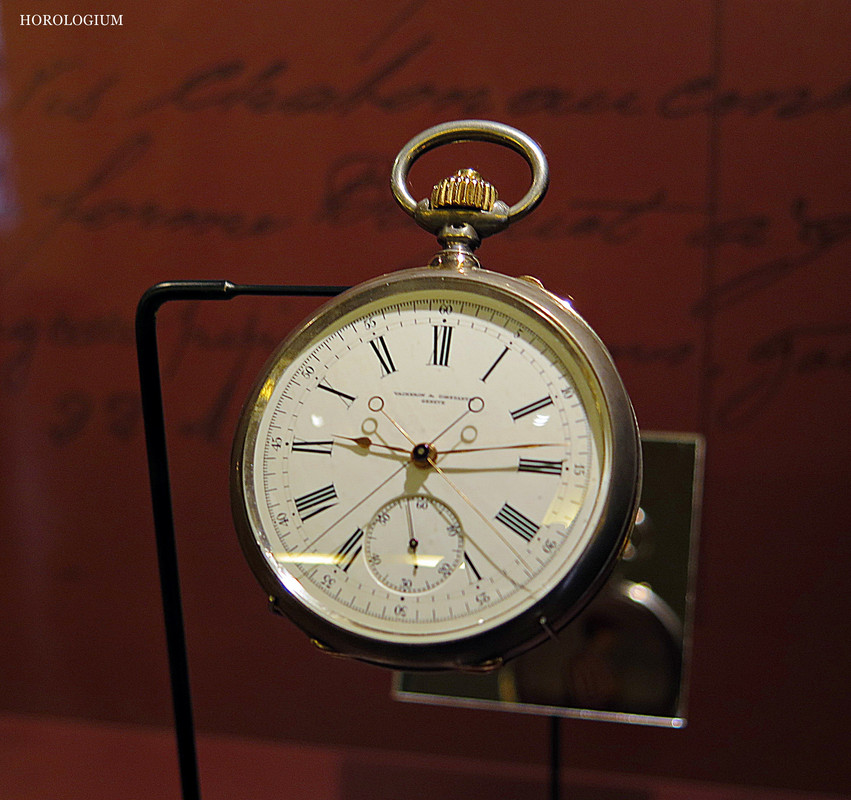 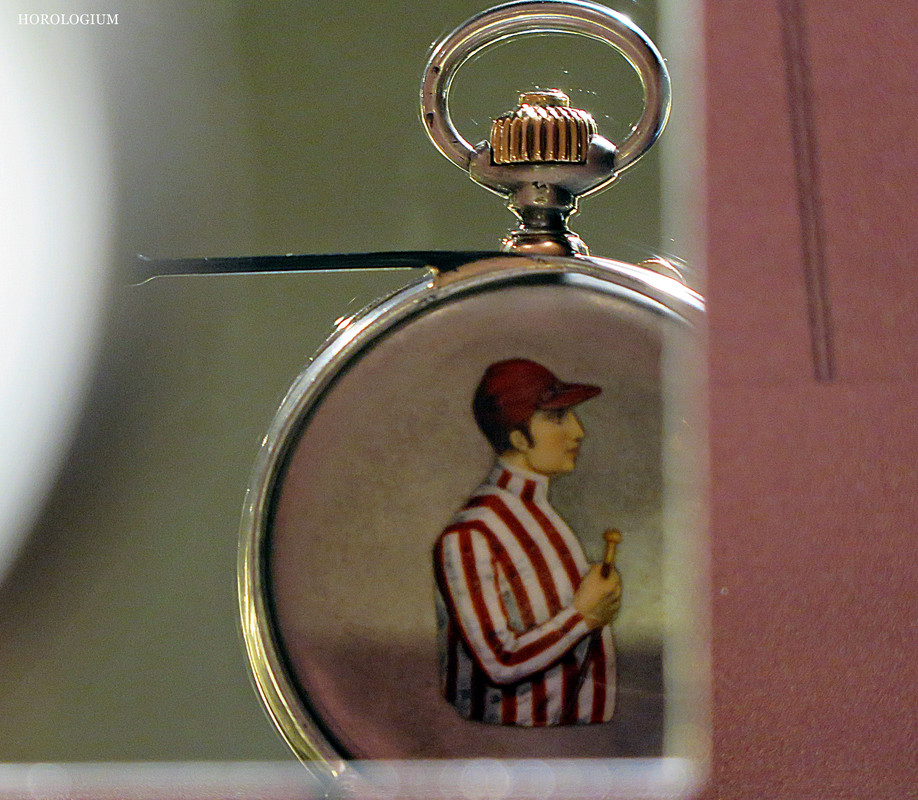 Along with flyback chronographs, monopushers and even chronographs for horse racing, motorsports and skiing, the exhibition ended with perpetual calendars, moonphases and tourbillons all represented alongside chronograph functions.

Here is a sample of some of the exhibited pieces. 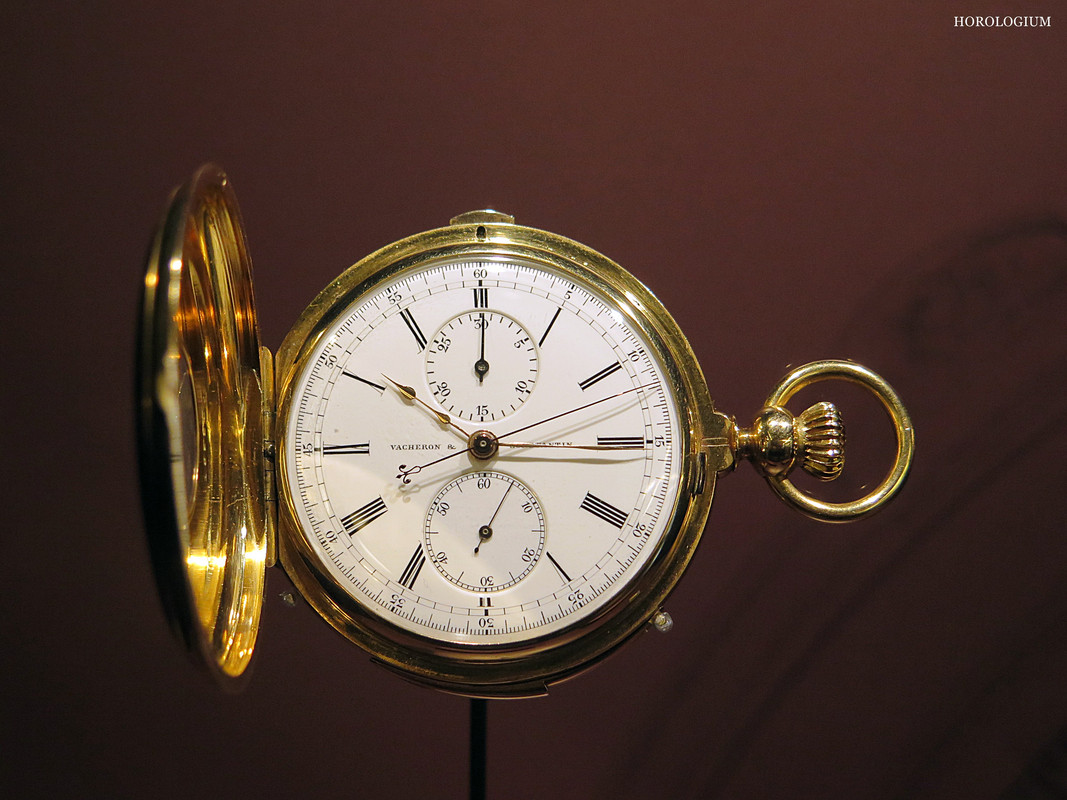 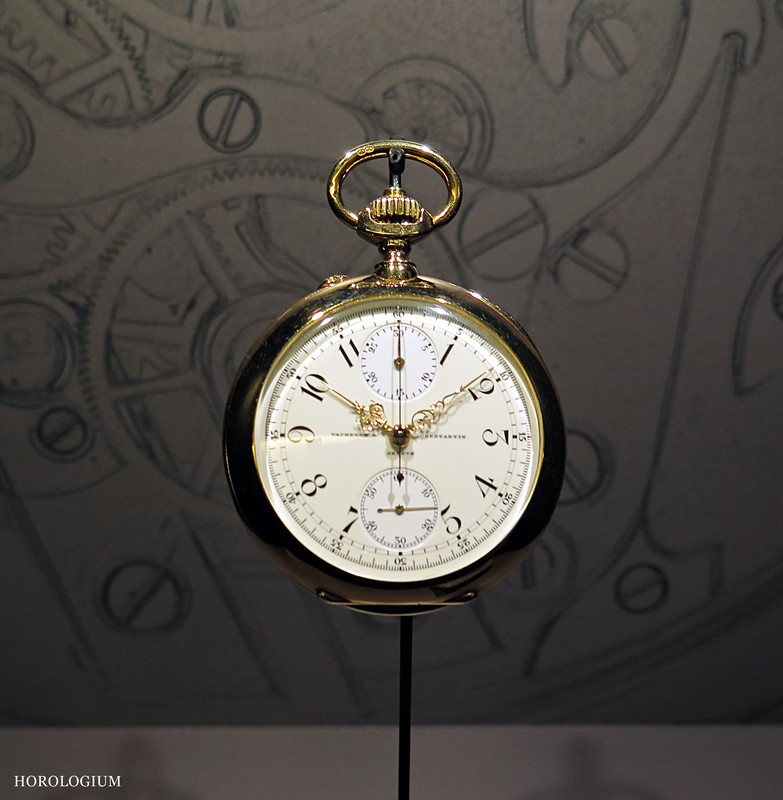 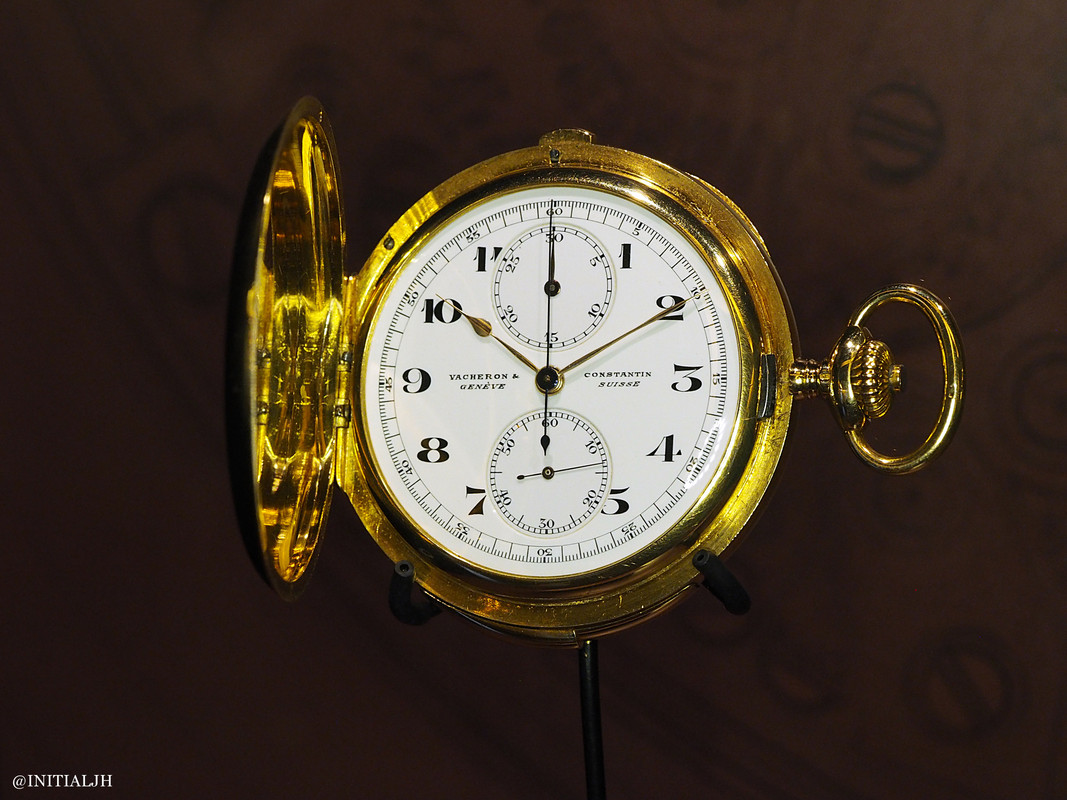 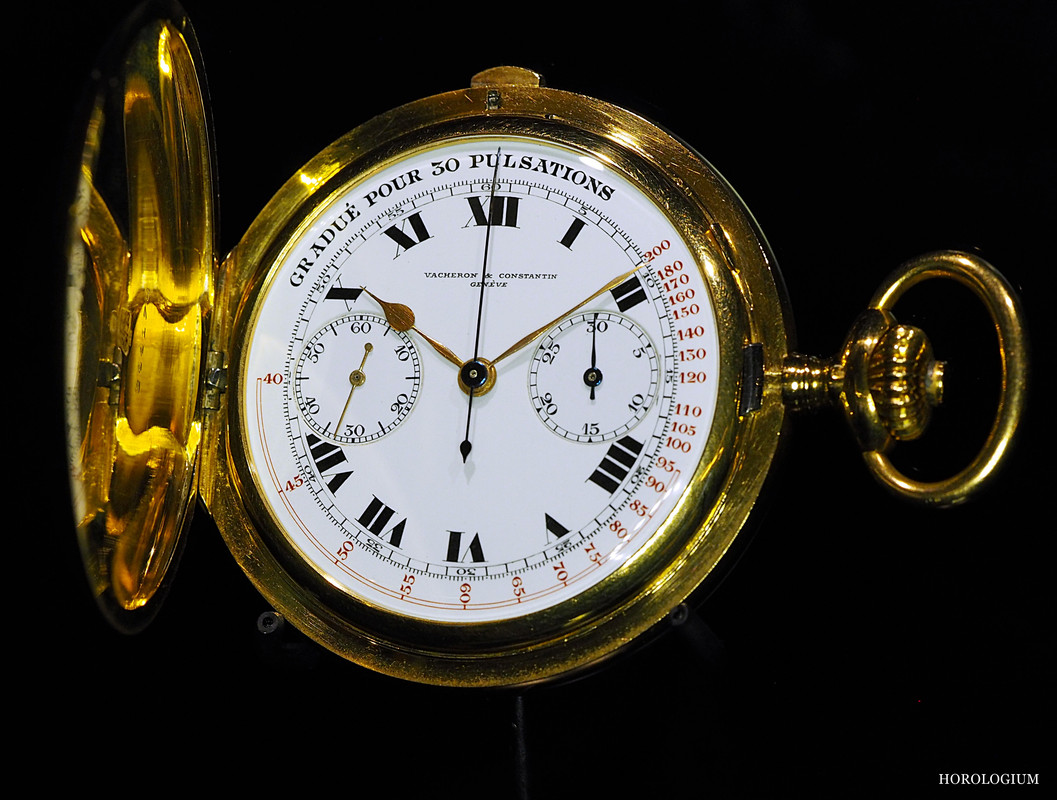 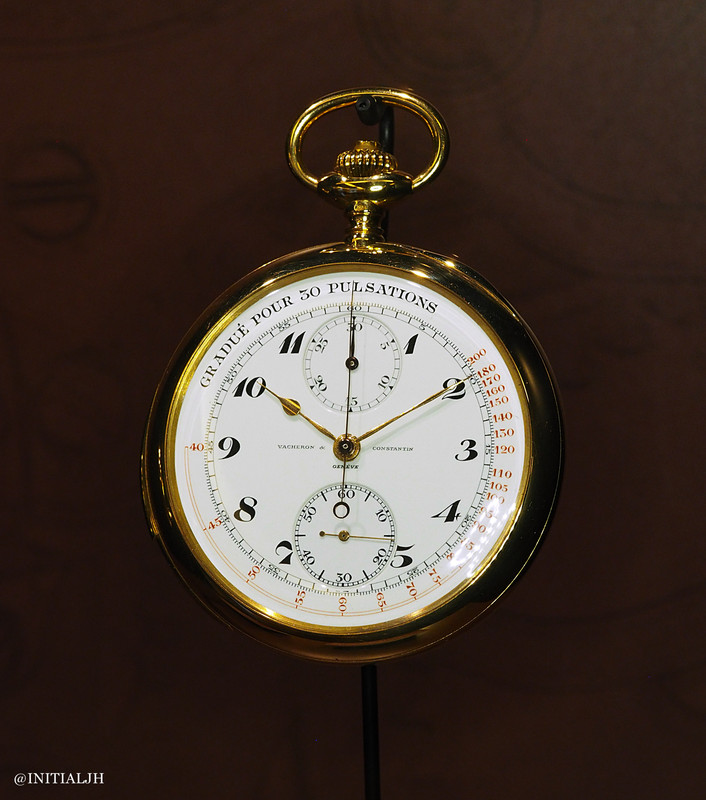 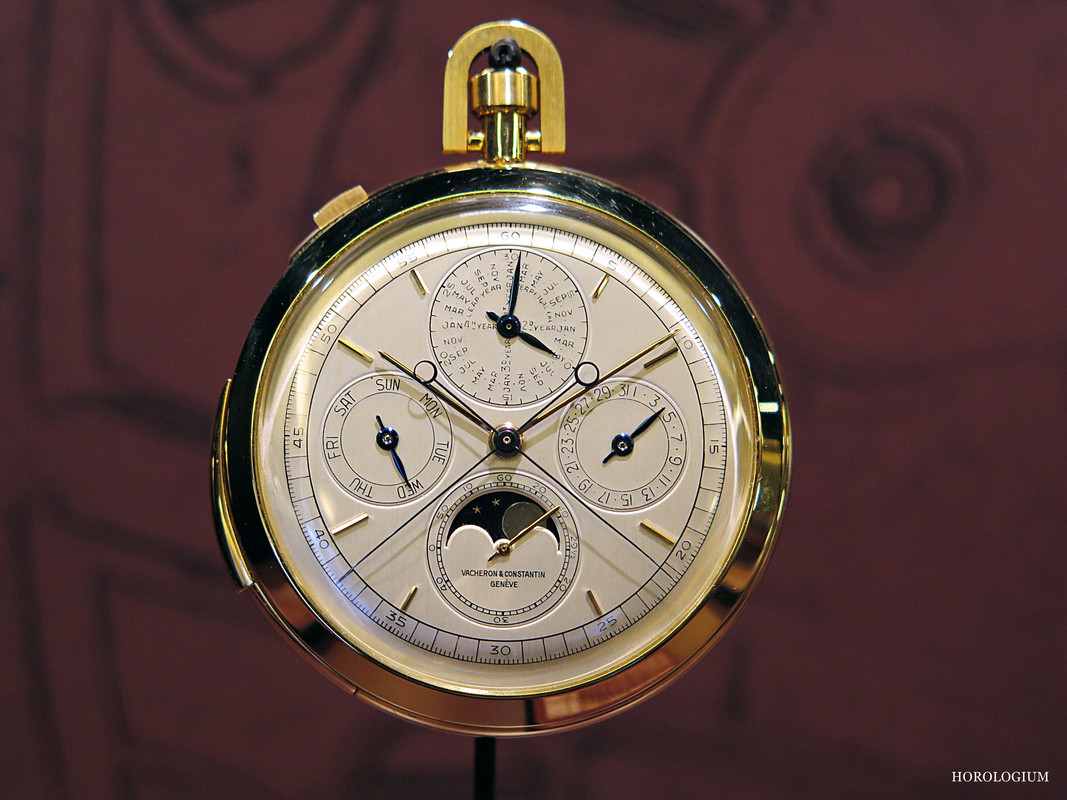 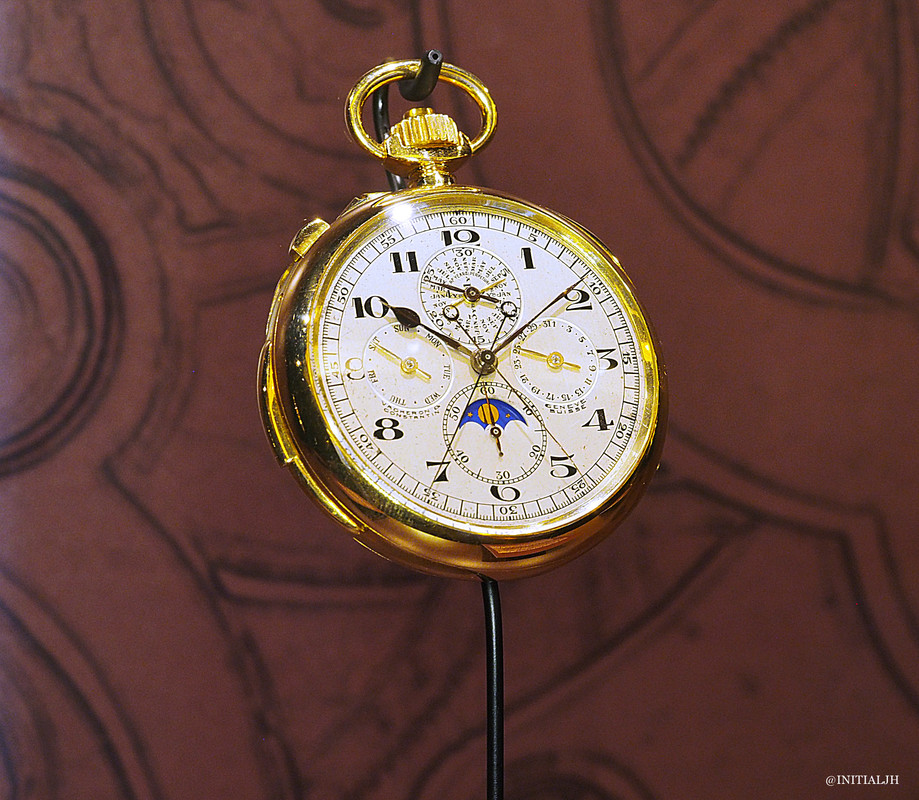 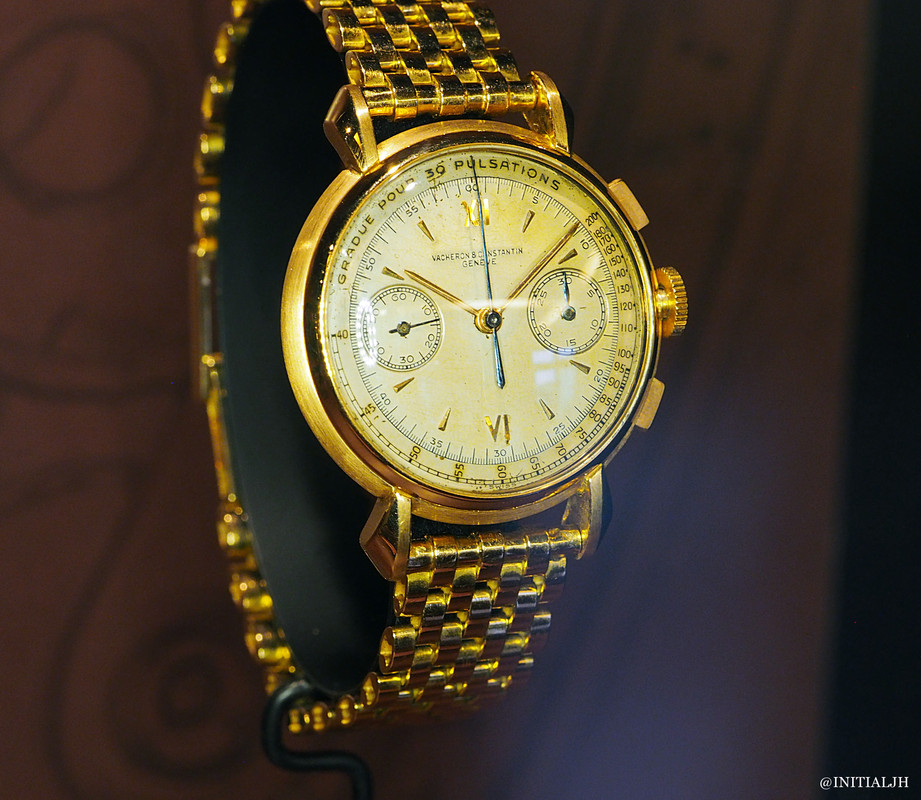 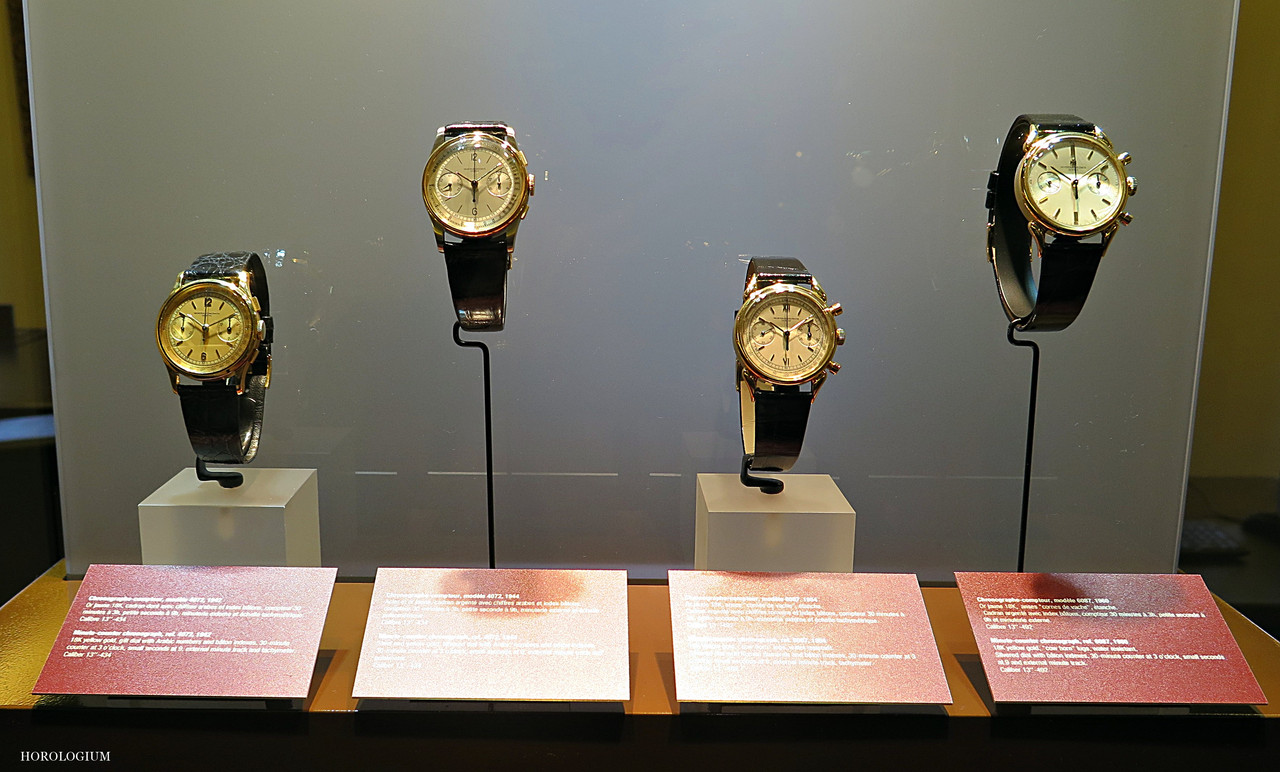 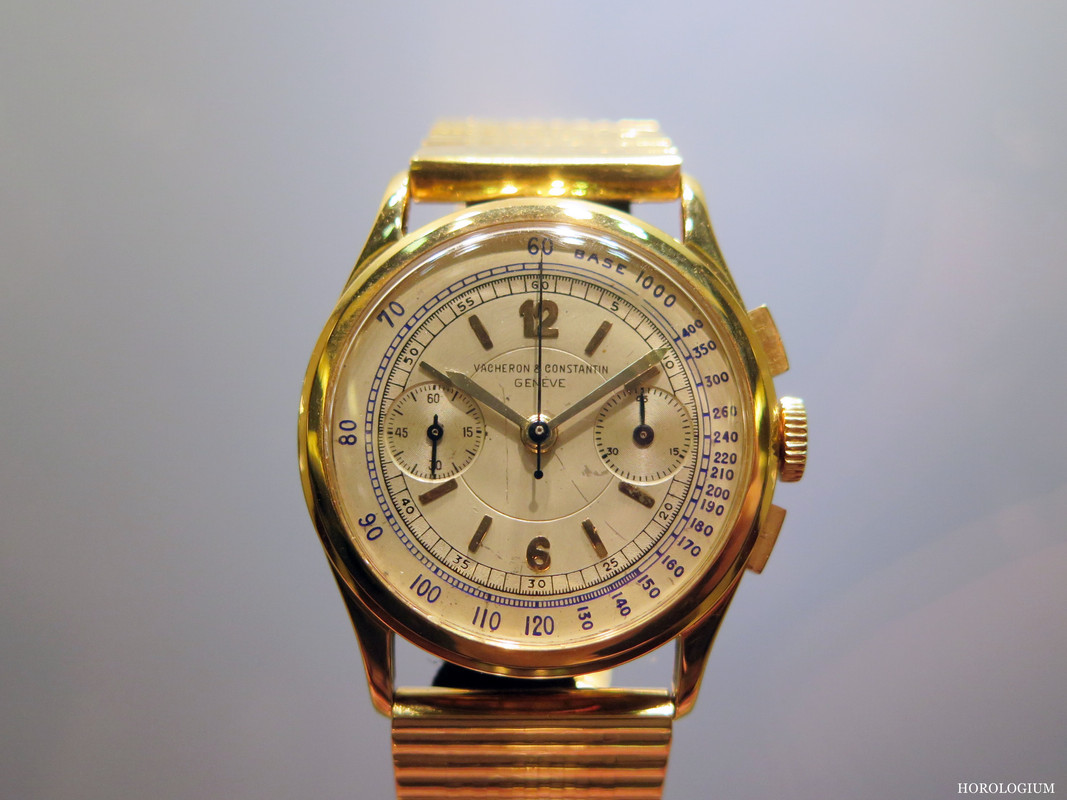 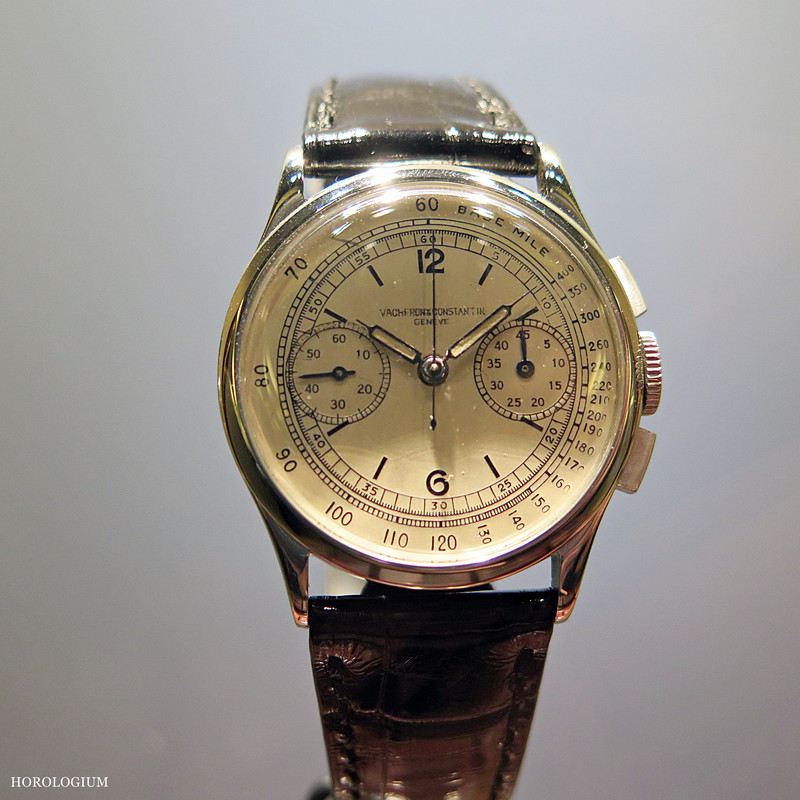 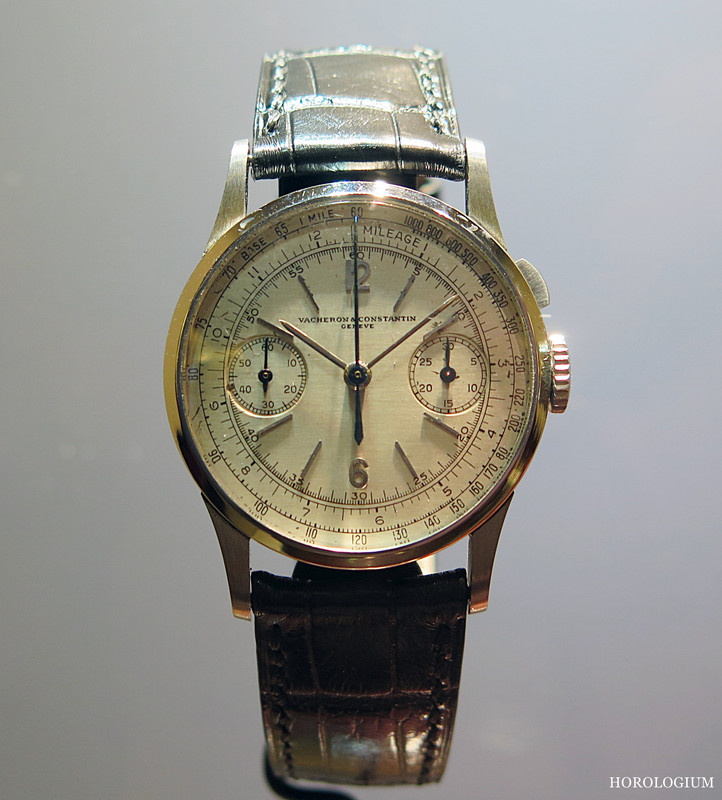 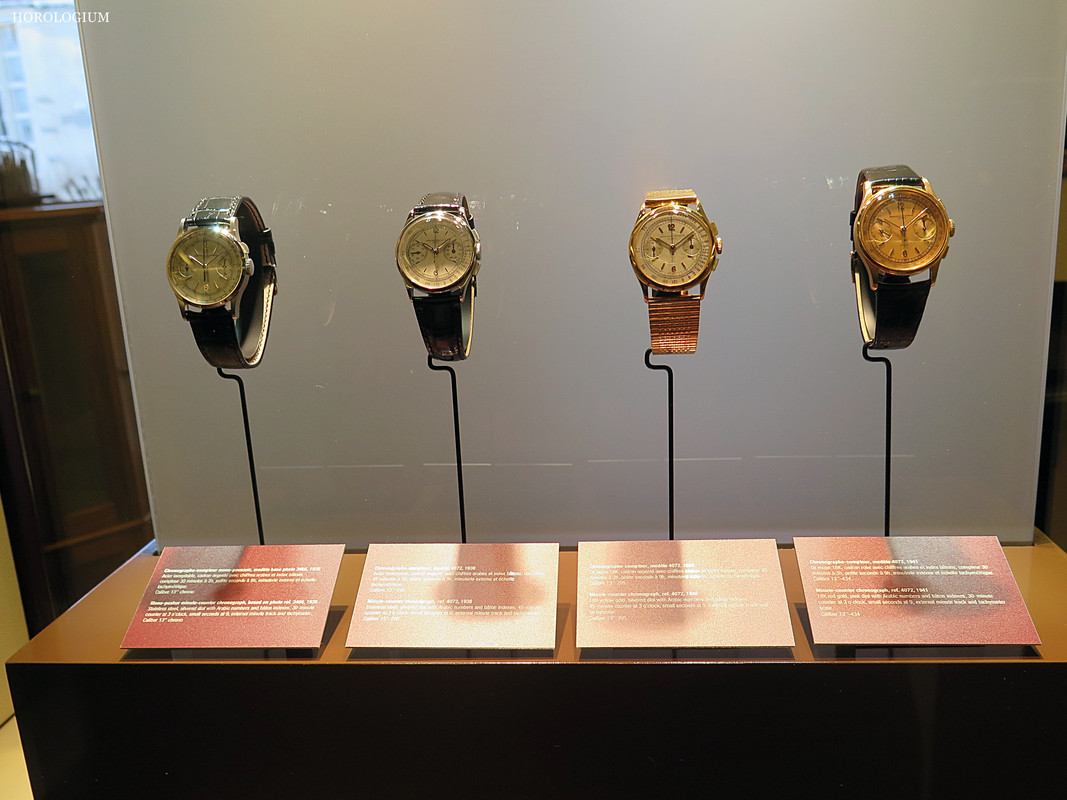 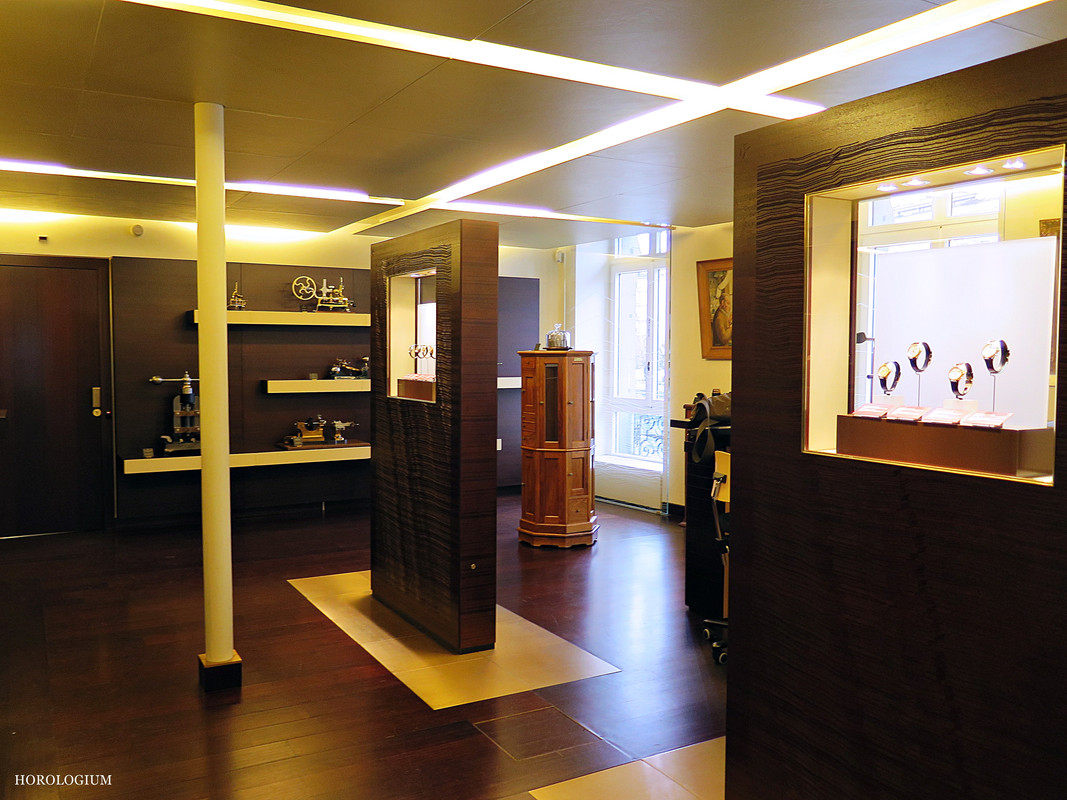 The museum does not have regular opening hours, so if you are interested in visiting it during one of its exhibitions it is best to either contact your local Vacheron Constantin office for assistance, or to ask the Geneva boutique directly. We did not know what exhibition would be on when we made the appointment, and as one of us is a particular fan of the chronograph movement, our timing was particularly appropriate.

My many thanks to the Vacheron Constantin boutique in Geneva and to Vacheron Constantin Australia for arranging our visit and for being patient with our questions during a far too short a time there. It was something very special, and there were so many things to see that to some extent, we are all still absorbing it now…