There is a link between today’s post about the newest watch from Ulysse Nardin and the previous post about och und junior’s new duo ore two time zone – Ludwig Oechslin.

Ulysse Nardin has just launched a ‘Blast’ version of ‘Moonstruck’, a model which has had previous iterations and is seen, horologically, as a descendant of its astronomical watches harking back to the Trilogy of Time created by Oechslin (amongst his other creations for them) between 1983 and 1990 for the brand – the Astrolabium Galileo Galilei, the Planetarium, and the Tellurium. 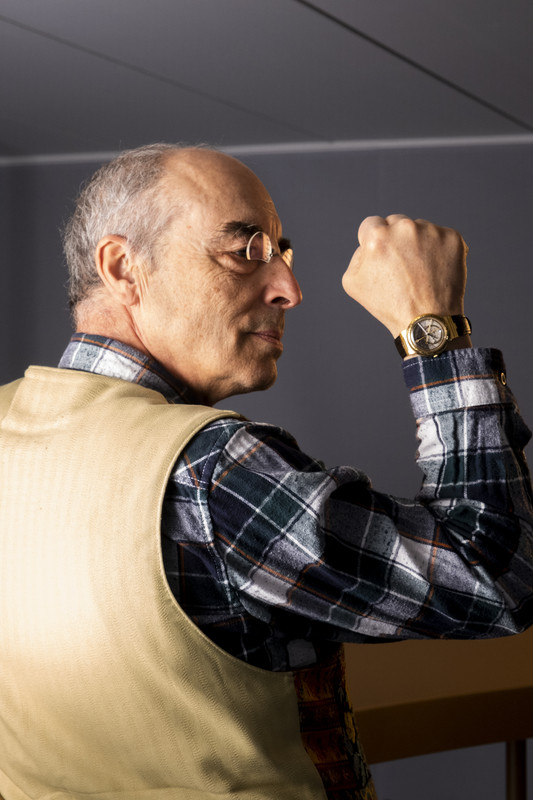 Previous variations on the Moonstruck theme have included ones in stainless steel, rose gold, and a platinum model with a mother-of-pearl Earth dial last year, which is the one that is directly comparable with this new model.

This new Blast Moonstruck brings the complication firmly into modern trends, coming in a 45mm black ceramic and black DLC-treated titanium case with a water resistance of 50m.

The Blast Moonstruck depicts the rotation of the sun and moon around Earth, tidal co-efficients, world time/ dual time, and moon phase. 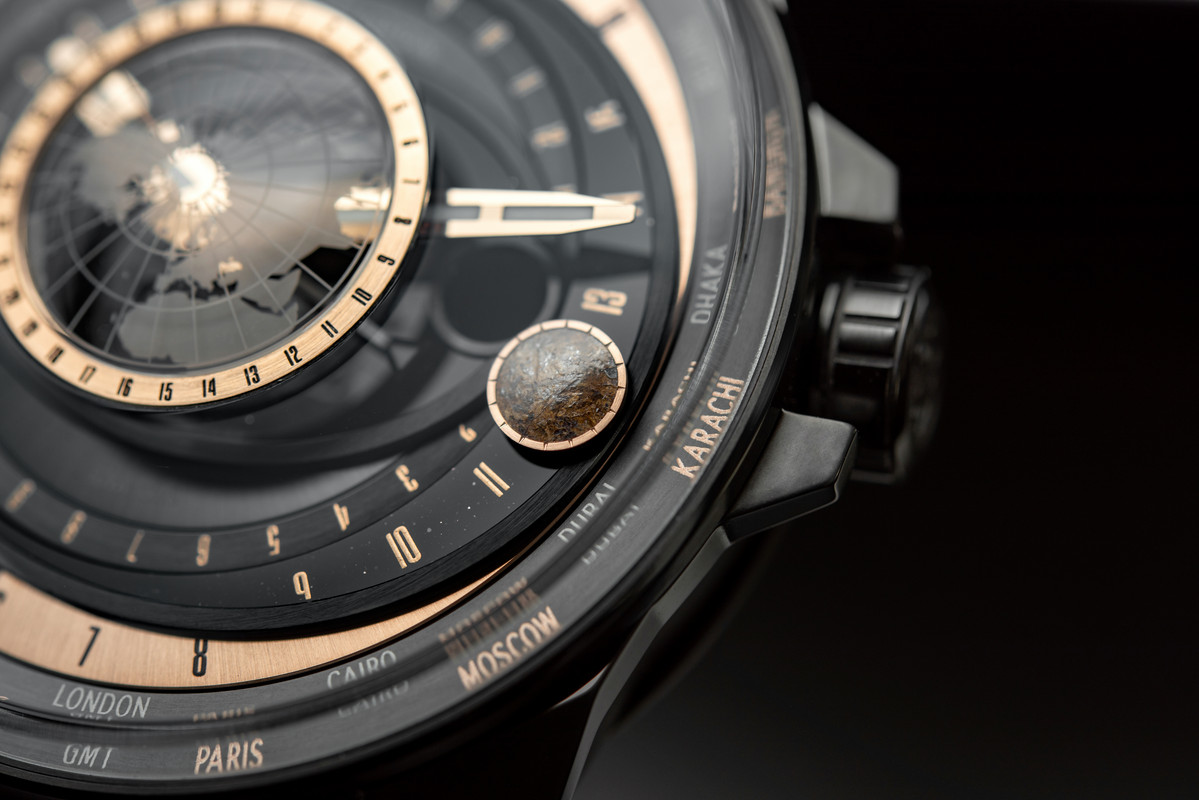 The depiction of Earth as seen from the North Pole is at the dial’s centre. In this Blast version, the depiction of Earth consists of micro-engraved continents inside a sapphire crystal box encircled by a rose gold ring. That ring is engraved with the thirty-one days of the month, with a lumed triangular pointer. 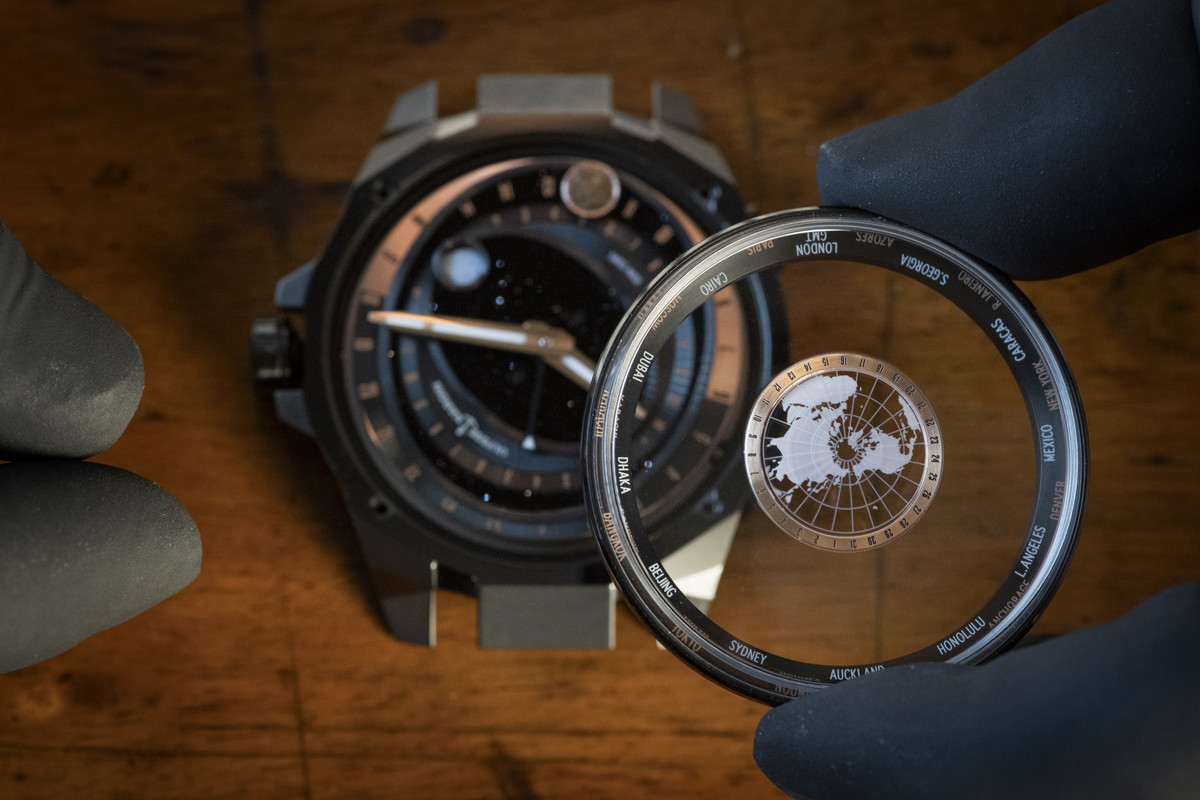 A photo-realistic depiction of the moon has been chosen for the moon phase indicator, and the sun is made of bronzite. The night sky is an aventurine disc made at Ulysse Nardin. 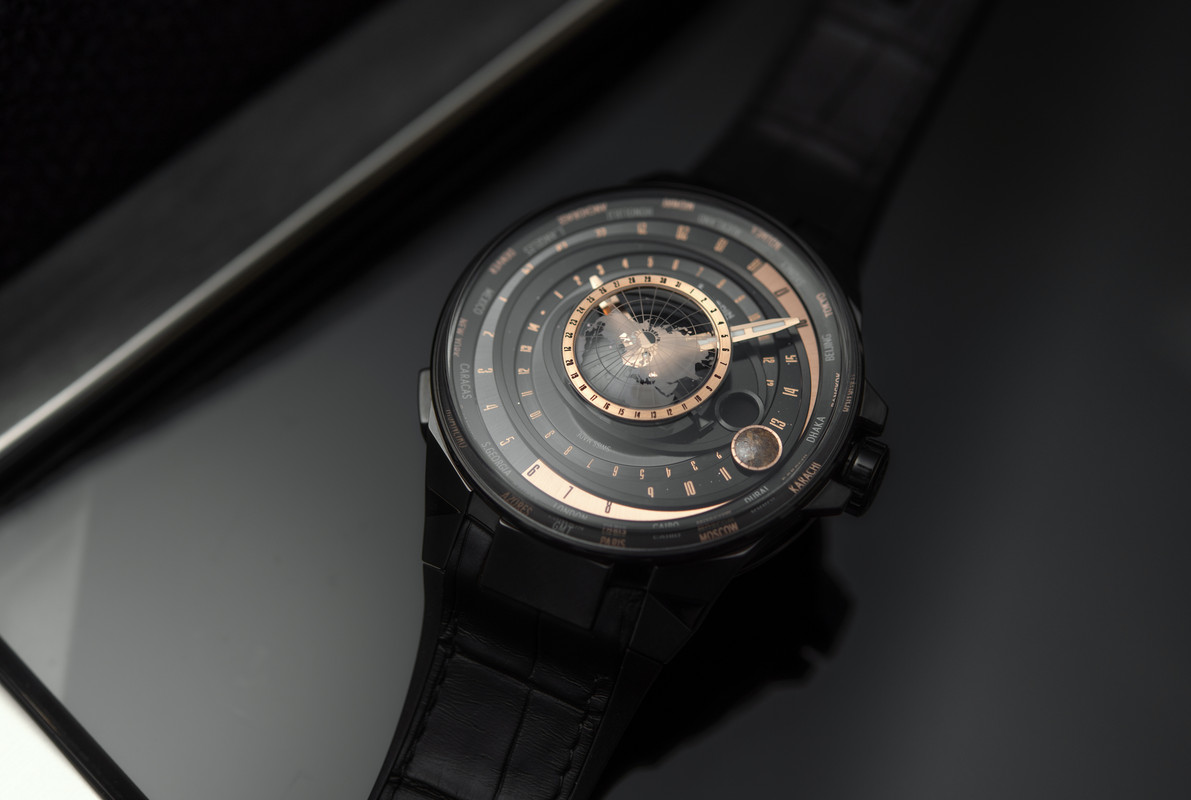 Pushers on the left-hand side of the case allow the user to adjust the main time display forward or back to adjust to another time zone.

World time is indicated in a traditional fashion, with city names around the dial. Whilst the hands can indicate the local time, they can also be set to any other time zone or to any one of the twenty-four time zones that corresponding to the city noted on the fixed flange. The dual time allows changing of the main display in hour jumps using the two pushers on the left side of the case. Other settings are done via the crown. 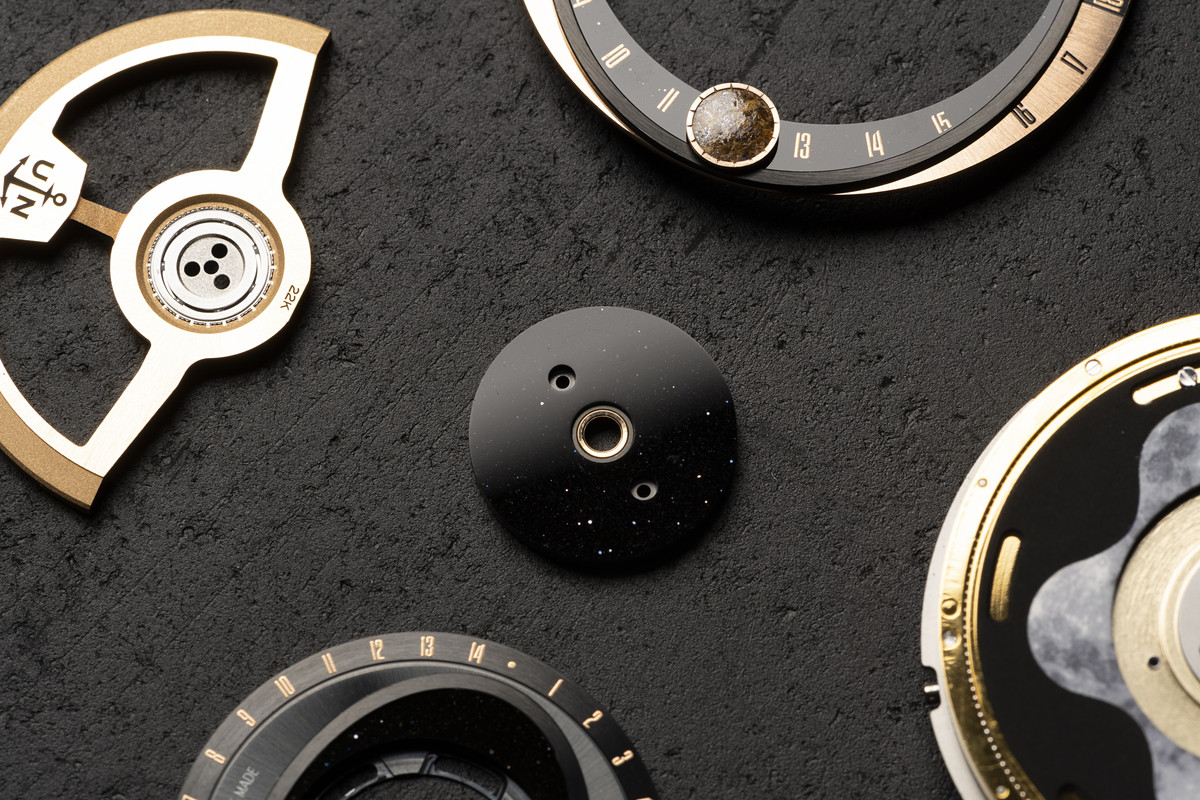 Powering the Blast Moonstruck is the manufacture automatic Calibre UN-106, which beats at 28,800 VPH and has a power reserve of 50 hours. 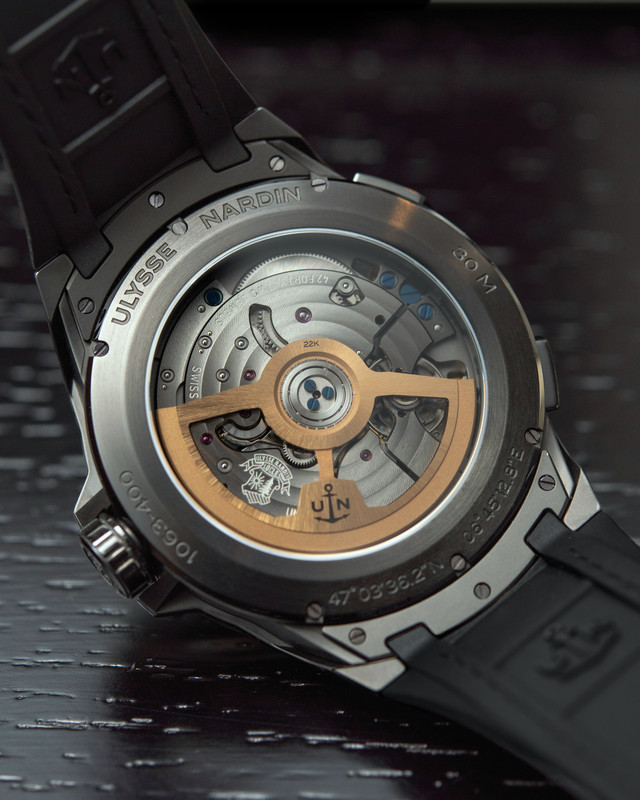 Coming on a black alligator, black velvet, or black rubber with a black DLC titanium and pink gold clasp, this is limited in production. With this sleek re-design of the dial and new case material, the RRP of the new Blast Moonstruck is CHF 75,000.