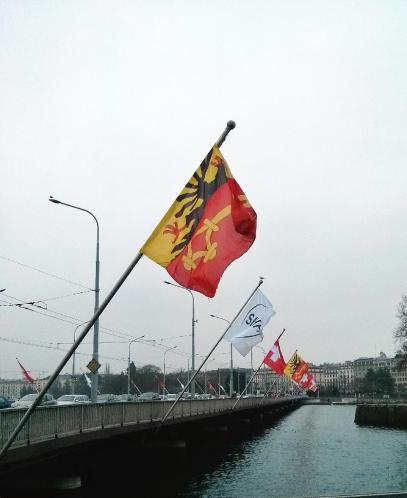 In 2016 the ‘Carré des Horlogers’ became a part of SIHH. This year, the ‘Carré’ was expanded, and some new brands joined SIHH 2017. 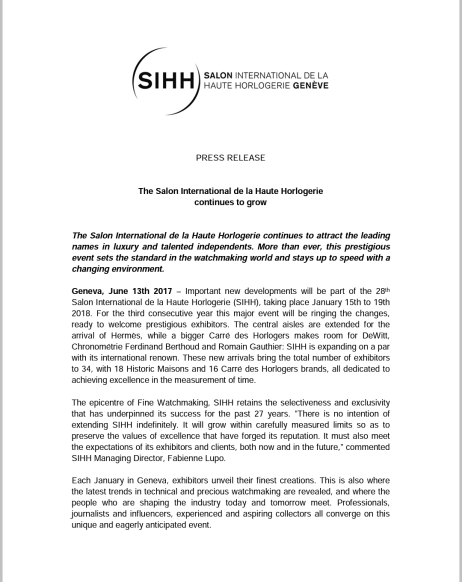 In news just announced, the SIHH will expand even further, welcoming Ferdinand Berthoud, De Witt, whose boutique we visited in Geneva just before SIHH 2016, Romain Gauthier, and Hermès. We look forward to visiting you next year. SIHH 2018 will be held between 15-19 January, 2018 and will again open its doors to the public for one day. To keep updated, check their website here