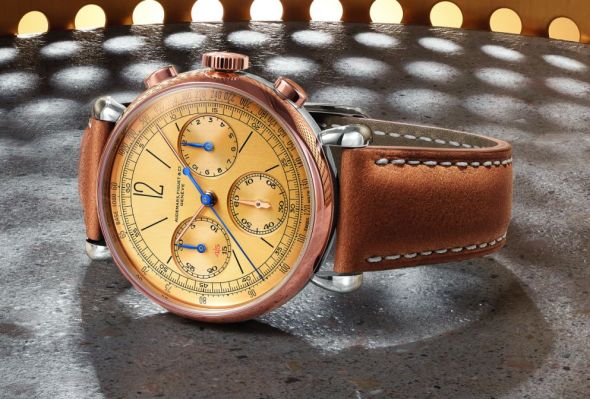 Over the last half a dozen years there was a (marketing?) craze that that spread in all manner of directions – things being ‘reimagined’. It was sometimes an object (even food), sometimes a space, sometimes even an idea. I once saw a commercial lot, whose building had been torn down, with signs saying that site was being ‘reimagined’ – or in plain English, a new building was being built to replace the old one. A site redevelopment.

Today brings another type of ‘re’ that is more familiar – remastering, with Audemars Piguet directly reference music remastering in their naming of the new 1940s-influenced [Re]master01 Selfwinding Chronograph that is a riff on a vintage chrono from 1943 called the 1533.

In a broad sense, chronographs from the 1940s are highly desirable and collectible to many, but they weren’t a complication that Audemars Piguet produced to any even remotely significant degree. According to the brand, a scant 307 were made between the period of the 1930s to the 1950s. Chronographs were less than ten per cent of their total production numbers.

According to Audemars Piguet, only three stainless steel and gold chronograph wristwatches with the [Re]master01’s design were sold in 1943. They were 36 mm; a size that was large for the period and is still eminently wearable today, but this new 40mm is a more crowd friendly size. There are also more of them – this edition has a limitation of 500 pieces. 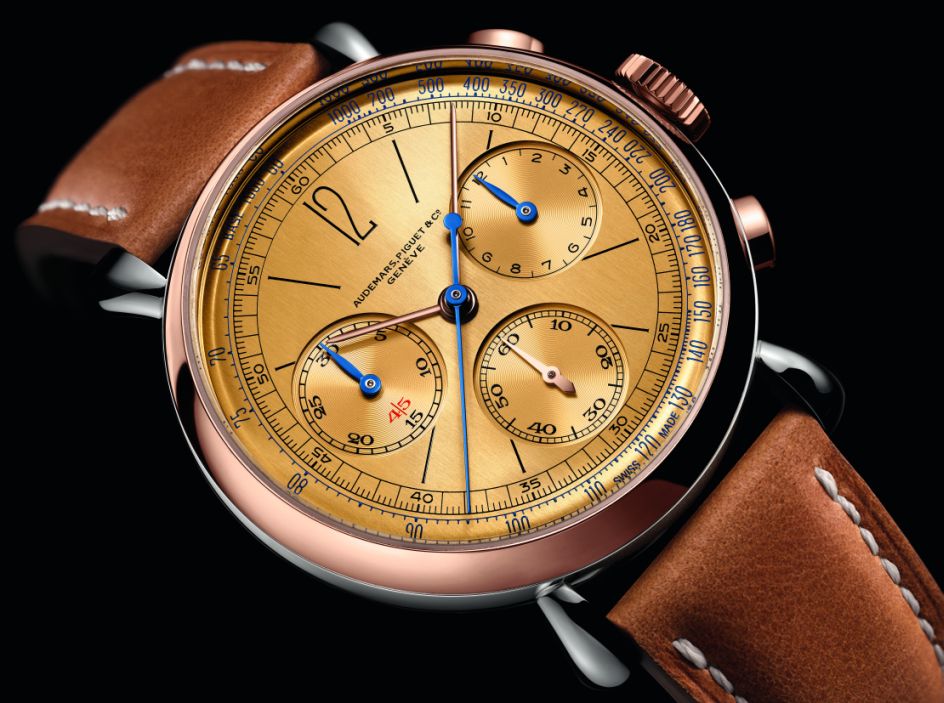 In comparing the layout of this 2020 version to the original (see below), the chronograph counters have also been rearranged. The [Re]master01 has kept the original watch’s ‘4/5’ indication above the 15 minutes mark inside the 30-minutes counter at 9 o’clock, which allows the wearer to record up to 45 minutes. This quirk was a personal one of football-mad Jacques-Louis Audemars, a nod to half time. 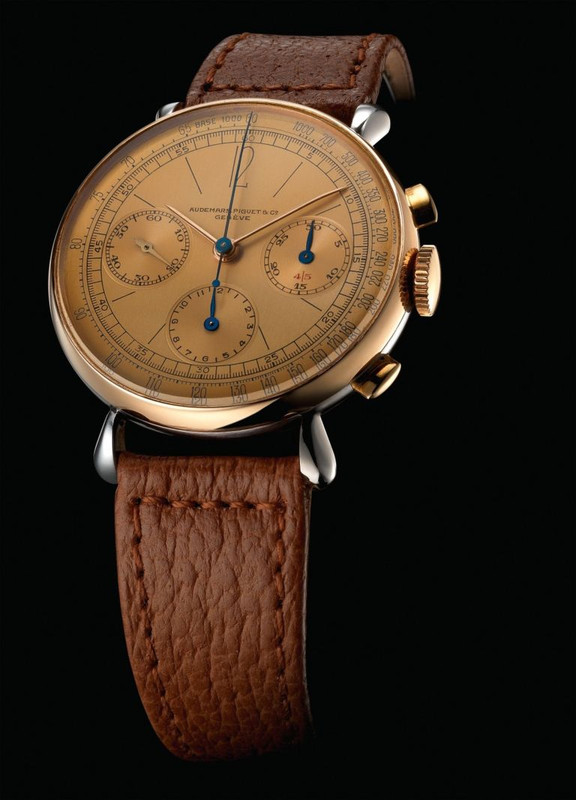 Behind the open case back is the Audemars Piguet in-house automatic Calibre 4409. With a satin-brushed and Clou de Paris 22kt rose gold rotor, it is an integrated column wheel flyback chrono. It beats at 28,800 VPH and has a power reserve of 70 hours. 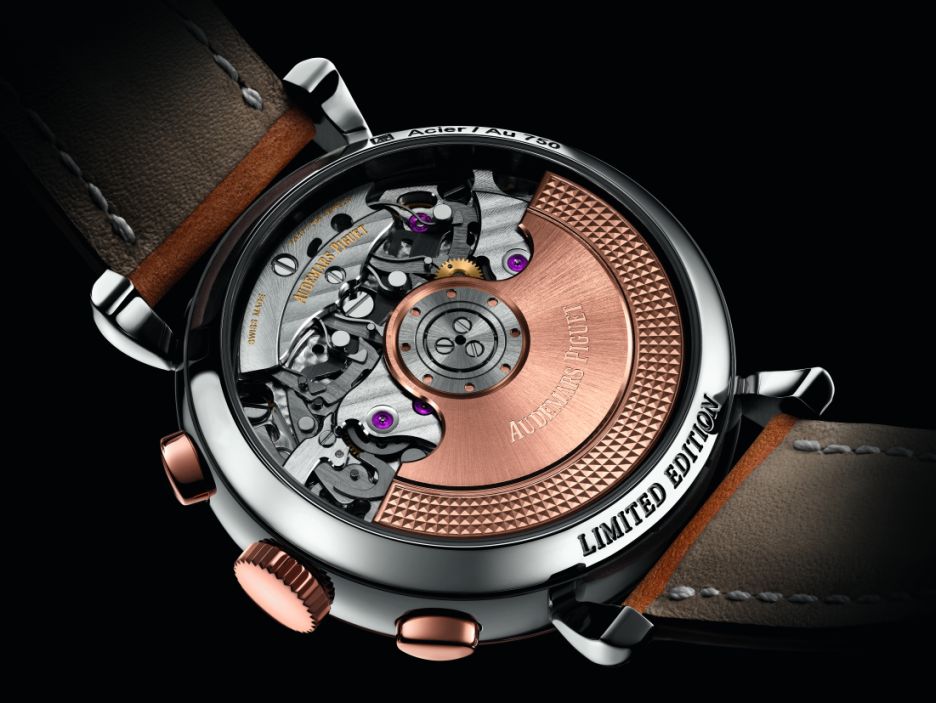 The [Re]Master01 comes on a hand-stitched light brown calfskin leather strap with a steel pin buckle, and with an additional brown alligator leather strap and has an RRP of USD 53,100.